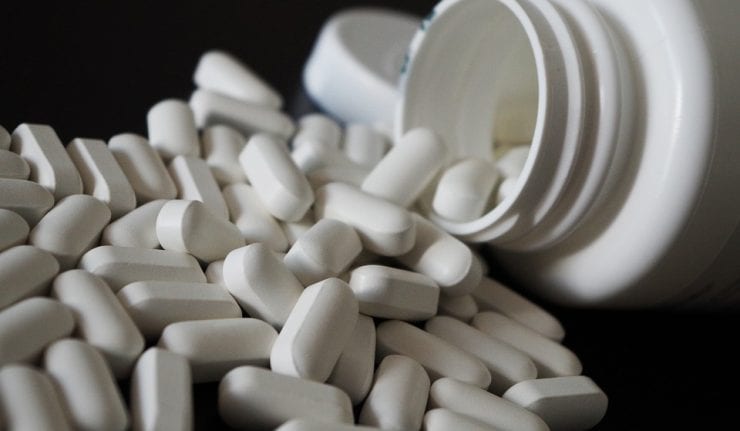 After losing some steam in late 2018 and experiencing a six-month decline, the Pfizer, Inc. (NYSE:PFE) stock advanced 14% to regain nearly three-quarters of its losses since its 52-week high in late-November 2018.

While experiencing a decline in the aftermath of the 2008 financial crisis like many other equities, Pfizer managed to reverse the direction of its stock into an extended uptrend quickly. The company’s share price has seen relatively stable growth and advanced 270% over the past decade.

Despite the long-term rising trend, the share price did experience some volatility in late 2018 and early 2019. An especially steep drop of nearly 10% over a two-week period in mid-April 2019 pushed the 50-day moving average below the 200-day average indicating a potential bear trend. However, the share price resumed its uptrend immediately and continues rising. Consequently, the 50-day average has been increasing as well and is closing in on the 200-day average. Additionally, except for a single trading session on June 13, the share price has been trading above both moving averages since the first week of June.

However, Pfizer managed to deliver a yield that exceeds the average yields of its industry peers. The company’s current 3.24% dividend yield is almost six-fold higher than the 0.55% average yield for the overall Health Care sector. Furthermore, Pfizer’s current yield also outperformed the 1.9% simple average dividend yield of the Major Drug Manufacturers industry segment by more than 70%. In addition to outperforming the yield average of the entire Major Drug Manufacturers segment, Pfizer’s current yield is also slightly higher than the 3.21% average of the sector’s only dividend-paying companies.

Pfizer has been distributing dividends to its shareholders since 1901. However, the company’s current streak of consecutive annual dividend hikes goes back only nine years. Like many other securities, Pfizer cut its dividend distribution amount during the 2008 financial crisis. However, after cutting its quarterly payout in half for the second quarter 2008, Pfizer began its current streak of dividend hikes just three periods later, in the first quarter of 2009.

Since resuming its streak of annual dividend hikes in 2009, Pfizer has doubled its dividend payout amount. That payout amount advancement corresponds to an average growth rate of 8% per year. However, the 2008 cut was Pfizer’s sole dividend reduction over the past two decades. Even with the 50% payout reduction in 2008, Pfizer managed to grow its annual dividend amount 350% over the past two decades. The company’s 20-year growth rate average of 7.8% is just slightly lower than the 8% growth rate of the current dividend growth streak.

The company will distribute its next dividend on September 3, 2019, to all its shareholders of record prior to the August 1, 2019, ex-dividend date.

Riding the overall uptrend that began a decade ago, the share price began its trailing 12-month period from its 52-week low of $36.87 on July 5, 2018. From this low, the share price gained more than 25% and reached its 52-week high of $46.23 by the end of November 2018. However, after peaking in late November, the downward pressure from an overall market correction pushed the Pfizer stock lower.

previous article
Go Below the Radar for Post-FAANG Wall Street Leadership
next article
After Gaining 33% in 2019, Does Ford Motor Company’s Share Price Have Enough Steam to Extend Uptrend? (F) 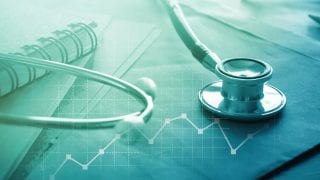