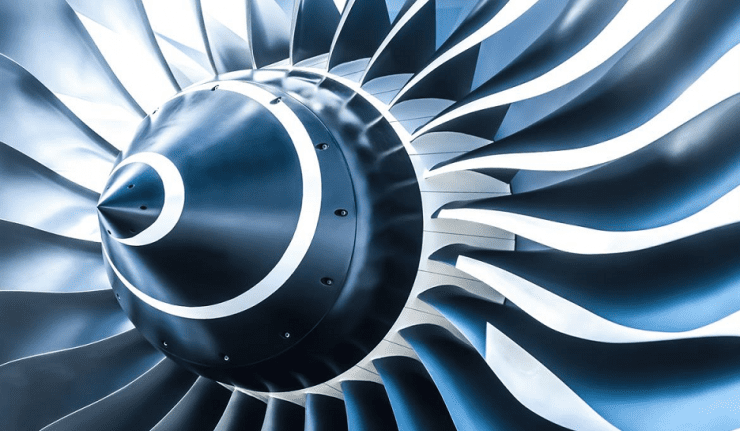 Despite a couple of corrections, the United Technologies stock has been rising steadily over the past two decades. While the growth has not been as steep as some other sectors, United Technologies has managed to deliver a relatively stable asset appreciation accompanied by rising dividend income distributions for combined total returns above the Industrial Goods sector averages.

On its most recent earnings report that was released on April 23, 2019, United Technologies announced a 20% year-over-year increase in total sales to $18.4 billion. Three-quarters of that growth — 15 percentage points — originated from the Collins Aerospace acquisition. The company still managed an organic growth of 8%. The foreign currency exchange had a 3% negative effect on the growth rate.

While the European markets were flat and the Asian markets advanced only 4%, the company’s largest market — the Americas — delivered a 9% revenue growth over the trailing 12 months. From the business segment perspective, the Commercial Aero (10%) and Military Aero (13%) segments were the two fastest-growing areas over the last year.

The share price rode a stable uptrend and gained nearly 250% between its 15-year low in the aftermath of the 2008 financial crisis and early 2015. After losing nearly one-third of its value over the subsequent year, the share price embarked on another long uptrend in February 2016.

Riding that uptrend, the share price gained another 10% during the first 60 days of the trailing 12-month period and reached a new all-time high of $142.08 on September 21, 2018. However, the overall market correction in the last quarter of 2018 ended the uptrend and pushed the United Technologies’ share price lower.

Despite a positive quarterly earnings report in late April, the share price fell nearly 14% between the beginning of May 2018 and the mid-June merger announcement. Since the announcement, the share price has recovered more than half of its losses from the April peak and gained 8.4% to close at $133.23 on July 15, 2019.

The current share price has already built in the anticipated benefits of the upcoming merger and might not advance at a high rate over the short term. After trading mostly below the 50-day moving average since late May, the share price even dipped below the 200-day average in the first half of June.

However, the share price has broken back above the 50-day average and has been trading above both moving averages since July 11, 2019, which suggests that a continuation of the uptrend is still possible. Furthermore, the July 15 closing price still has nearly 14% of room on the upside before it reaches the analysts’ current $151.44 target price.

The company’s management does not expect the merger to be completed until early 2020. In the process, United technologies plans to spin off its Otis elevator division and the Carrier heating and air-conditioning division into separate business entities.

The short-term share price movement will depend on investors’ perception of the merger’s success as well as the upcoming financial results report that is scheduled for before the markets open on July 23, 2019. However, investors who are looking at an extended time horizon might see past any short-term fluctuations and have a higher degree of confidence that the new company’s share price could continue its legacy of long-term asset appreciation and steady dividend income distributions.