Has the Mattel Stock Bottomed Out and Is It Ready to Rebound? (NASDAQ:MAT) 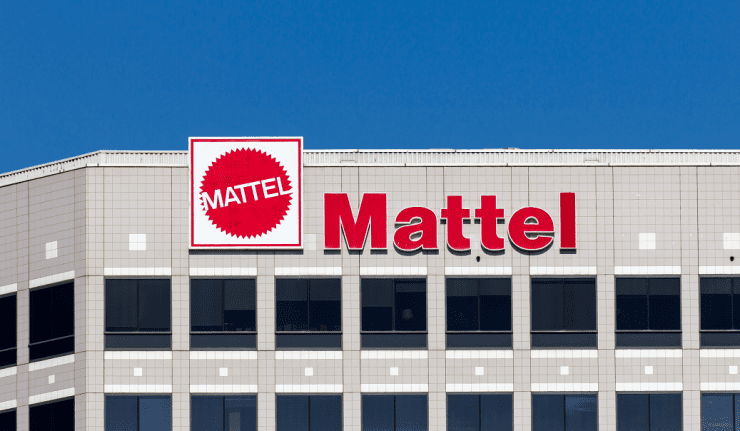 After beating analysts’ quarterly earnings expectations for two consecutive periods, Mattel, Inc. (NASAQ:MAT) reversed a declining trend of nearly three years and has advanced its share price almost 30% over the past seven weeks.

The toy market demand had been weakening for a while and was harmed even further with the Toys R Us Chapter 11 bankruptcy filing in late 2017 and liquidation in 2018. However, Mattel owns valuable intellectual property, such as its Barbie and Hot Wheels brands, which it can use to generate revenue even during weakened market demand.

Furthermore, Mattel is working on expanding its partnerships with other brands to strengthen its portfolio of products. The company announced in early June 2019 a new international licensing agreement with the Japanese Sanrio Company, Ltd (TYO:8136), maker of Hello Kitty products and owner of intellectual property right to dozens of additional characters from the “Kawaii” culture in Japan.

Additionally, Mattel also announced that a partnership with the Blumhouse Productions studio produce a movie based on the Magic 8 Ball. Finally, Mattel’s stock made additional gains over the last few weeks on the positive outlook on tariffs with China as trade negotiations continue. While the recovery might take time, Mattel has been restructuring and cutting cost to position itself for long-term growth.

After reducing its annual dividend from $0.36 in 2000 to just $0.05 for 2001 and paying the same $0.05 dividend in 2002, Mattel boosted its annual dividend ten times in the subsequent 12 years. Over that 12-year period, the total annual dividend payout amount increased more-than 30-fold, which was equivalent to an average growth rate of 33% per year.

However, calculating dividend growth against the minimal $0.05 annual payout in 2002 exaggerates the growth rate. However, over the two decades prior to 2017, Mattel enhanced its total annual dividend payout amount more than 460%, which corresponds to a more representative average growth rate of 9% per year.

However, all this dividend growth information became irrelevant when Mattel was forced to cut its dividend payout from $0.38 to just $0.15 for the third-quarter 2017. With the share price struggling to even maintain flat trajectory and skimpy earnings, Mattel was using more than 100% of its quarterly earnings to cover dividend distributions, which is not sustainable.

Even after a significant payout amount cut, Mattel was unable to support its dividend distributions and suspended all dividends as of the last-quarter 2017. However, after steadily beating analysts’ earnings expectations for the last few quarters, Mattel might be in apposition to reintroduce dividend distributions as a way to return a portion of earnings to shareholders.

The share price has been mostly declining over the past five years amid toy market troubles and Mattel’s restructuring efforts. The share price entered the trailing 12-month period in late July 2018 riding a downtrend that began in August 2016. This downtrend continued for the remainder of the year, during the last five months of 2018, the share price declined more than 40% and reached its 52-week low of $9.26 on December 24, 2018.

After bottoming out in late-December 2018, the share price spiked nearly 85% to hit briefly its 52-week high of $17.07 on February 13, 2019. However, that share price increase was short-lived. Immediately after peaking in mid-February, the share price began declining and gave back 95% of its gains by the beginning of June 2019.

However, after closing on June 3, less than 5% above the 52-week low, the share price embarked on its current uptrend and has gained nearly 30% before closing on July 24, 2019, at $12.49. This closing price was still more than 20% lower than it was one year earlier. However, in addition to gaining nearly 30% since the beginning of June, the July 24 closing price was also 35.6% higher than the 52-week low from late-December 2018. 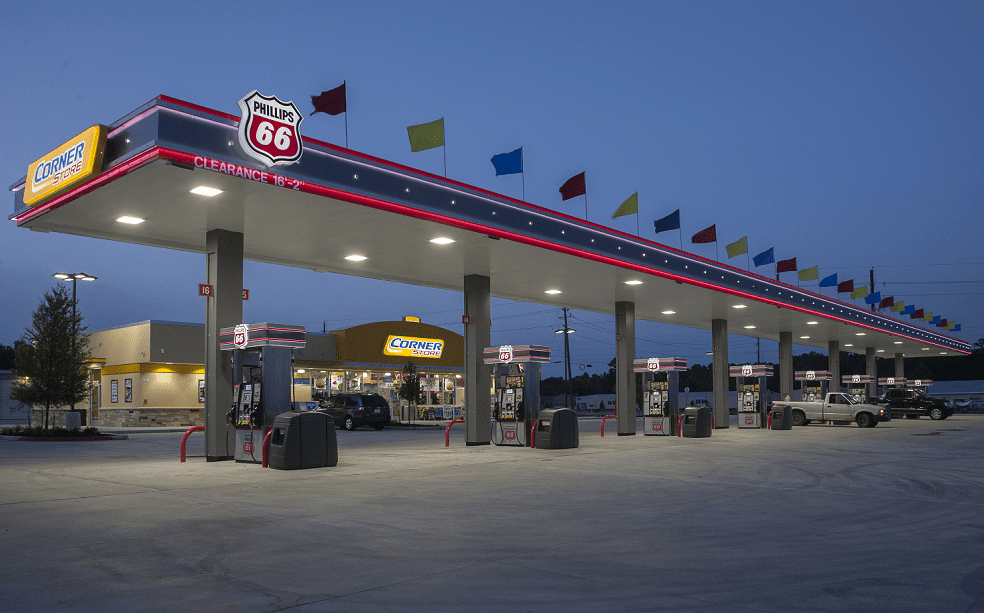 Is It Time to Jump on the Phillips 66 Stock Uptrend? (NYSE:PSX)

After losing more than one-third of its peak value in 2018 and trading flat in the first half of 2019, Phillips 66 (NYSE:PSX) saw its share price embark on a steady uptrend and advance more than 25% since the beginning of June 2019. The share price is currently still almost 9% lower than it was 12 months ago. However, considering only the price level differential over the past year, it does not paint the complete picture of the Phillips 66 stock. For starters, while experiencing moderate vola