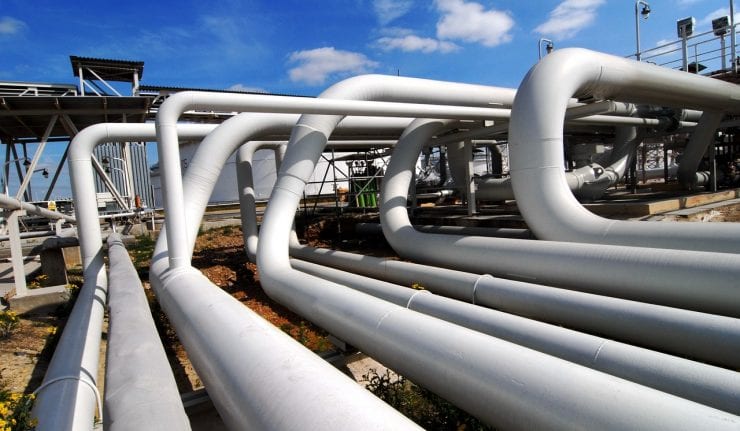 It’s no secret that for the past five years, investing in energy MLPs has been a losing proposition aside from collecting dividends while watching principal erosion. The energy boom in the U.S. has involved the building out of massive networks of pipelines, storage facilities, transfer stations and processing facilities, and yet the sector has sorely lagged the broader market by a wide margin.

Even as the price of crude and natural gas have steadily declined in price over the past couple of years with demand for natural gas being particularly strong for domestic and export in the form of LNG, the energy infrastructure sector could hardly find a pulse until just recently. Almost suddenly out of nowhere and with little, if any, explanation, the energy MLP space has caught a strong, high-volume bid.

The chart of the Alerian MLP ETF (AMLP) below shows a well-defined upside breakout this month that has gone fairly unnoticed save for those of us that write about income investing. The performance of the sector has been like watching paint dry while inflicting cruel and unusual punishment on investors with the typically delayed sending of year-end K-1s that drive up the cost of preparing tax returns.

While there are roughly 50 notable energy MLPs that are publicly traded, about 15 of them make up the lion’s share of the trading and total market cap for the sector. Within AMLP, the top 10 holdings make up about 75% of the total market value of the shares, and the usual suspects are at the top of the list.

So why the fresh breakout now? It’s really hard to say. Some speculate that, because some private equity MLPs have chosen to convert to the more institutionally acceptable C-corporation structure, the energy MLPs will do the same over the next couple years, thereby unleashing higher valuations and investor clamor over the juicy 1099 dividend income in lieu of K-1 distributions.

Kinder Morgan Inc. (KMI) and ONEOK Inc. (OKE), two former MLPs and now C-corps, set the table a couple years ago for what would now seem to be a movement by several others following the 2017 tax cuts. It wouldn’t surprise me to see more MLPs convert given how well the stocks trade after the change. Institutional investors and pension funds loathe K-1 investments, even if the 5-8% yields are readily available.

But what might be underneath the recent bid for energy MLPs is the prospect of a wave of M&A deals that could bring about much higher stock valuations. Back on May 10 of this year, it was announced that Buckeye Partners LP (BPL) would be bought out for $5.6 billion by IFM Investors at a 20% premium to where the stock was trading.

A couple things come to mind about this takeover. First, just about every MLP is seeing increased distribution coverage following years of slashing costs and streamlining operations. Some MLPs are approaching distribution coverage of 2.0x, something unheard of five years ago when 1.0x was considered healthy. So, distributable cash flows are increasing, and with them the prospect of rising quarterly distributions.

Valuations are also dirt cheap, the biggest names trading at around 10x forward P/E and around 1-2 times book value. As the stock market has rewarded nearly every sector of the market with great fanfare while bond and stock dividend yields have plunged, it’s my view that yields on MLPs are about to get a big boost when they report second-quarter results over the next month with the announcement of serial distribution increases.

Within my high-yield advisory service Cash Machine, I recommend an ETF that invests in energy MLPs that sports a whopping dividend yield of 16.6%, pays monthly and converts all the K-1s to 1099 income internally. The management team utilizes about 25% leverage and an active covered-call option strategy to manufacture the heady yield.

In fact, I recommend five high-yield assets that pay more than 10% in the service as part of a portfolio that owns 20 positions and 2 market hedges, resulting in a blended yield of 8.4%. That’s 400% more yield than what 10-year Treasuries are paying. To find out how to join Cash Machine today, click here, get on board and give your portfolio a hefty pay raise.

At a time when the hunt for yield in U.S.-dollar-denominated assets is about as fierce as can be, it just might be the time for MLPs to rise and shine after a long spell in the bear cave. 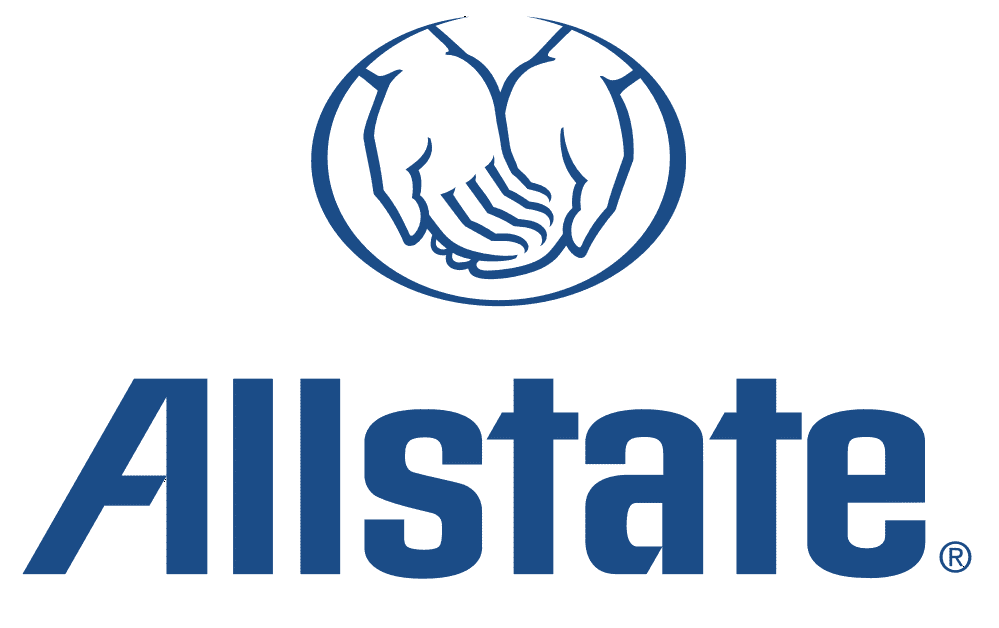 Is Your Investment in Good Hands with Allstate Ahead of Earnings Release? (NYSE:ALL)

While losing more than one-fifth of its value in late 2018, Allstate Corporation (NYSE:ALL) saw its share price rebound and gained 25% since the beginning of 2019. Wall Street analysts’ current recommendations cover the entire spectrum from “Sell” to “Strong Buy”. However, on average the “Buys” have it. Therefore, some investors might consider taking a long position in anticipation of the company’s second-quarter earnings release next week. While still facing some headwinds