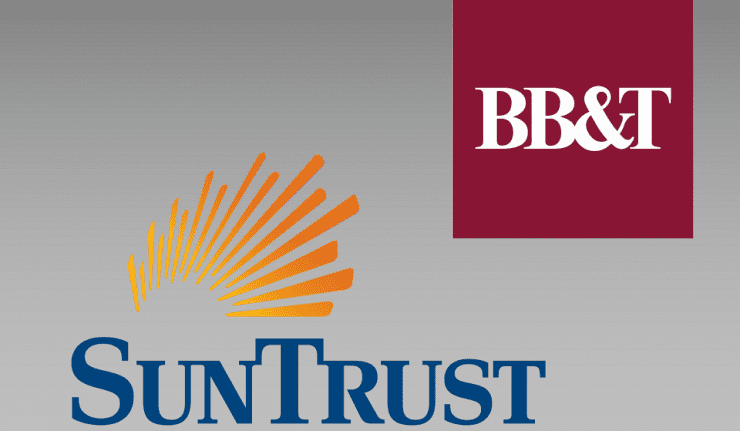 Is BB&T Corporation’s (NYSE:BBT) record of delivering robust asset appreciation and steadily rising dividend income in jeopardy after merger approval, or do investors still have the opportunity to enjoy steady total returns?

On July 30, 2019, BB&T Corporation’s shareholders approved the company’s merger of equals with SunTrust Banks Inc. (NYSE:STI) with more than 98% of the votes cast in favor of the merger. Additionally, 96% of the shares voted to approve the name of the new entity — Truist Financial Corporation.

In addition to the shareholders’ endorsement, the bank also received merger approval from the North Carolina Office of the Commissioner of Banks on July 10. While these two events complete major steps towards creation of the new financial entity, the merger still requires additional regulatory approvals. Both companies expect to receive all necessary approvals and complete all necessary merger transactions in late third-quarter or fourth-quarter 2019.

“We’re very pleased BB&T shareholders have overwhelmingly supported both the merger of equals with SunTrust and the new Truist name,” said Chairman and Chief Executive Officer Kelly S. King. “This is an important milestone as we move toward our goal of creating a bold, transformative organization that benefits our shareholders, associates, clients and communities,” added Mr. King.

Both companies are well positioned to execute the merger with their past integration experience. Collectively, the two banks have successfully executed acquisitions and integration of more than 100 banks over the past 35 years. Based on figures from the bank’s 2018 respective annual reports, the new financial institutions will be the sixth largest U.S. bank in terms of assets ($441 billion) and deposits ($324 billion).

BB&T remains well positioned for revenue enhancement through continued loan growth and expects to enhance earnings by holding its own third-quarter and full-year 2019 expenses at 2018 levels. The company also plans to address its exposure to risky loans by selling approximately $4 billion residential mortgage loans in the third-quarter 2019 to improve its rate risk positioning. Additionally, BB&T affirmed its expectations in achieving approximately $1.6 billion in cost synergies — net of investments — from the upcoming merger with SunTrust.

After increasing more than three-fold following the 2008 financial crisis decline, the share price tripled before reaching its all-time high of more than $56 in early-March 2018. However, after peaking in early 2018, the share price pulled back and delivered no gains over the past 12 months despite increased volatility. The share price passed through its 52-week high of $52.71 on October 3, 2018, and declined for the remainder of the year. Influenced by the overall market correction in the fourth-quarter 2018, the share price lost nearly 22% before hitting its 52-week low of $41.27 on December 24, 2018.

However, after bottoming out in late-December 2018, the share price reversed trend and regained all of its losses over the previous year by late-July 2019. However, uncertainties regarding the trade agreement with China and the Fed’s interest rate cut on perceived economic slowdown caused an overall market selloff in early August. Amid this selloff, BB&T’s share price dropped 7% to close on August 6, 2019, at $47.76. In addition to being 7% down for the year, the Aug. 6 closing price was also 9.4% below the 52-week high from early-October 2018. However, the current price is still nearly 16% above the 52-week low from late 2018, as well as 32% higher than it was five years ago. 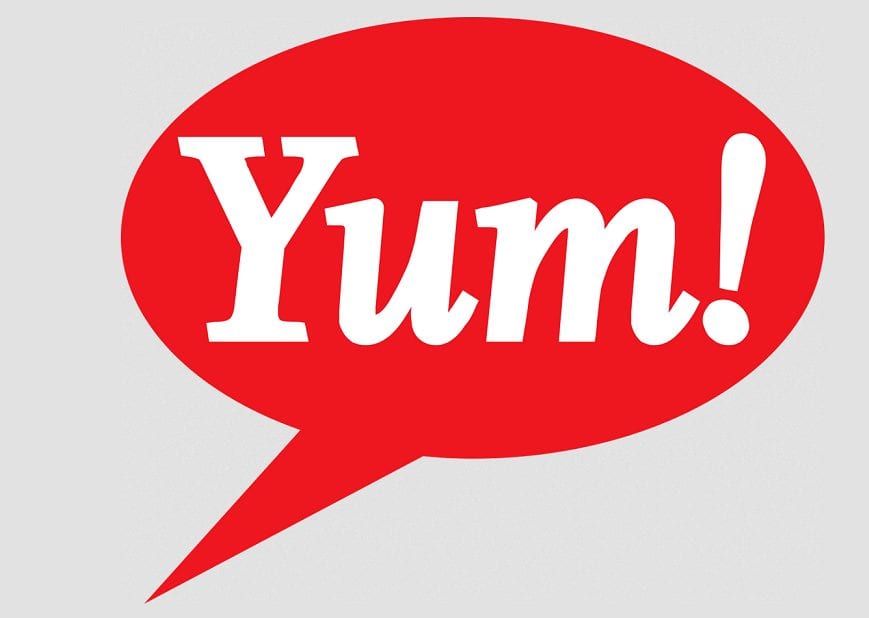 More than two decades since the spin-off from PepsiCo, the company has supplemented its strong domestic performance with a rapid international expansion to deliver a steady share price growth, which seems unaffected by market corrections and pullbacks