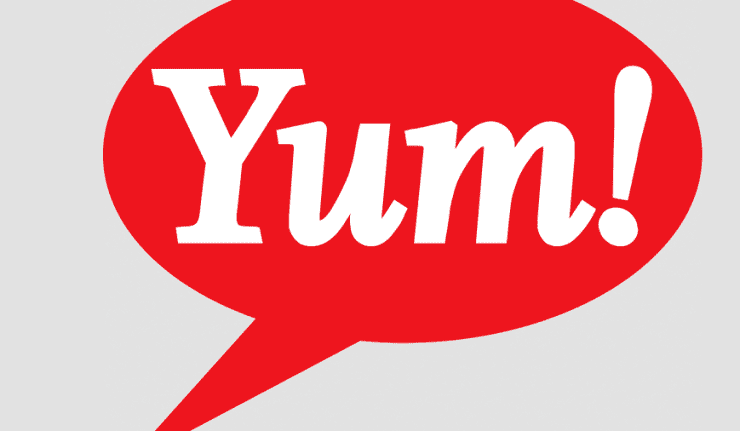 More than two decades since the spin-off from PepsiCo, the company has supplemented its strong domestic performance with a rapid international expansion to deliver a steady share price growth, which seems unaffected by market corrections and pullbacks. Since incorporating as a separate business entity in 1997, the share price has advanced more than 20-fold.

The share price lost more than one-third of its value over a one-year period in the aftermath of the 2008 financial crisis. However, the share price fully recovered those losses in slightly more than a year and has advanced nearly seven-fold since its after-crisis low in March 2009.

On August 1, 2019, Yum! Brands reported robust financial results for the second quarter of 2019, which ended on June 30. For the period, the company reported total revenue of $1.31 billion, which was 4% lower than the $1.37 billion revenue from the same period last year.

This revenue reduction resulted mainly from a decrease in company-owned restaurants through re-franchising. However, this shift of restaurant ownership also reduced company’s direct restaurant expenses by 32% from $421 million in the same period last year to $286 million for the most recent period.

The net effect of lower revenues and reduced costs was a 5% year-over-year operating profit increase to $471 million in the second quarter from $449 last year. However, a significant jump in the effective tax rate from 9.9% to 23.3% effectively eliminated the cost savings advantages and resulted in 5% earnings reduction to $0.92 per diluted share. However, the adjusted earnings per share (EPS) advanced 15% year-over-year to $0.93, which beat Wall Street analysts’ EPS expectations of $0.87 by 6.5%. In light of its current quarterly performance, as well as a strong first quarter, Yum! Brands reiterated its $3.75 adjusted EPS guidance for full-year 2019.

Yum! Brands began distributing dividends in 2004 and has failed to boost its annual payout amount only once, which was in 2017. However, Yum! Brands has resumed its rising dividends and has hiked its annual payout amount again for the past two years. Since the onset of dividend distributions in 2004, Yum! Brands enhanced its total annual dividend amount 740%. This advancement pace corresponds to an average growth rate of 15.2% per year for 15 years.

The company’s current quarterly dividend of $0.42 is 16.7% higher than the $0.36 payout from the same period last year. This new dividend distribution corresponds to a $1.68 annualized distribution and a 1.41% forward dividend yield. The rapid share price growth pushed the current yield nearly 30% below the company’s own 2.05% five-year average yield. While also trailing the 2.12% average yield of the overall Services sector, the Yum! Brands current yield was slightly higher than the 1.39% average yield of the Restaurants industry segment.

Riding a steady uptrend with only minor volatility that began in early 2016, the share price began its trailing 12-month period from its 52-week low of $82.38 on August 13, 2018. After starting from this 52-week low the share price rose with just few stumbles along the way.

While the overall market declined significantly in the fourth quarter of 2018, the Yum! Brands share price pulled back slightly but still delivered strong gains. The overall markets and most equities saw their share prices drop substantially in late 2018 and reach their individual 52-weeks on Christmas Eve 2018. For instance, the DOW 30 Index declined more than 9% and the S&P 500 Index dropped more than 12.5% during that time frame. However, the Yum! Brands stock delivered a 5.6% gain over the same period.

If avoiding losses during the market downturn was not enough, the Yum! Brands share price accelerated its growth since the beginning of 2019. Despite a minor 5% pullback in May, the Yum! Brands share price rose to reach a new all-time high of $119.02 on August 9, 2019. This new all-time high marked a 44.5% gain since the beginning of the trailing 12 months period.

Headquartered in Louisville, Kentucky, Yum! Brands, Inc., was spun off from PepsiCo (NASDAQ:PEP) and incorporated as its own business entity in 1997. Together with its subsidiaries, Yum! Brands develops, operates and franchises quick service restaurants worldwide. The company operates through three business segments — the KFC Division, the Pizza Hut Division and the Taco Bell Division. With focus on distinctive types of food offerings — chicken, pizza and Mexican-style — the three divisions cover a large segment of the food market. As of August 2019, Yum! Brands operated it had 48,769 — 23,118 KFC, 18,515 Pizza Hut and 7,136 Taco Bell location — in approximately 145 countries and territories. Compared to the same period last year, the company opened 645 new restaurants since the beginning of the year. That growth corresponds to a 1.3% increase versus the restaurant count at the end of 2018. Pizza Hut and Taco Bell increased their location counts by 0.5% and 0.9%, respectively. However, the KFC division advanced at significantly higher growth rate of 2.2%. 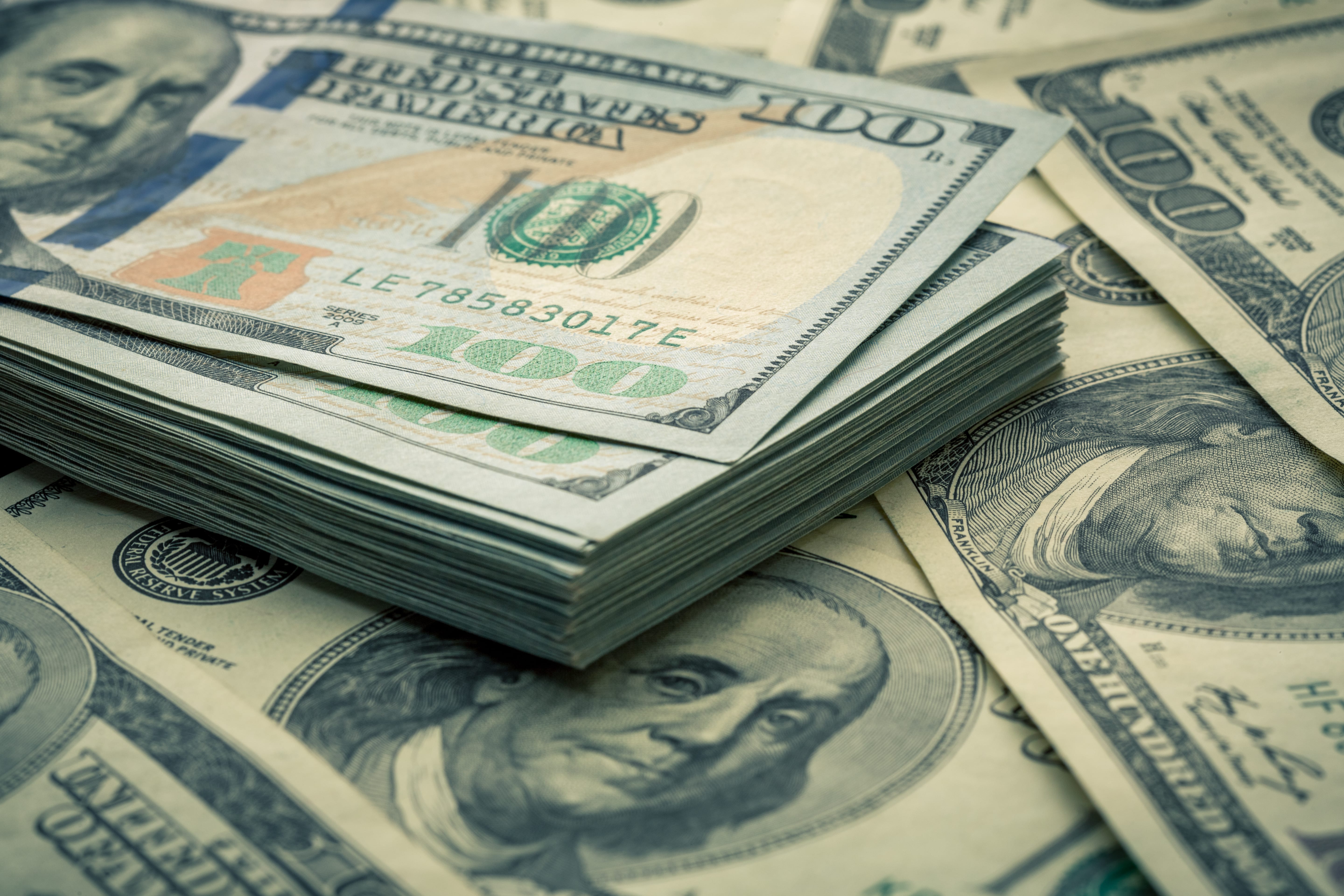 “The hardest thing in the world is for young people to save and old people to spend.” -- “The Maxims of Wall Street” (p. 21) The first section of my book, “The Maxims of Wall Street,” focuses on the vital necessity of saving, investing and spending your money wisely. I find that people have three main uses for their money. They are: First, money to live on -- earning enough money to pay for basic expenses such as housing, transportation, food and other essentials, includi