FedEx Makes It Official: Amazon Isn’t the Partner It Wants

We saw the writing on the wall months ago, but now FedEx Corp. (NYSE:FDX) has confirmed that, as of Sept. 1, its trucks will no longer carry packages from Amazon.com Inc. (NASDAQ:AMZN).

Evidently, some partnerships just aren’t worth the headache. While FDX will take a slight hit, the strategic rewards of letting Jeff Bezos concoct his own delivery strategy will more than make up for the lost revenue.

And I suspect that as those brown trucks get more freedom to chart their own path through the new economy, FDX is on the edge of great things.

FedEx leaders seem tired of just providing the shipping for the Bezos business machine. Now is the time to ring the bell, so to speak.

Outside the Amazon Box

As FedEx management points out, Amazon is only a single billion-dollar account in what’s otherwise a $70 billion-a-year business.

Making concessions to keep any single customer happy is a great way to end up miserable. That customer’s margins and demands always come first.

Think about the way Walmart Inc. (NYSE:WMT) treated its suppliers as it grew. Initially, suppliers loved having their products on the shelves of the world’s biggest retail chain. From a sheer volume perspective, you were in the big leagues.

But selling that much product on Walmart’s terms meant giving preferential pricing to the giant retailer and finding a factory that could deliver cheaply enough so that you weren’t losing money on every unit.

If you couldn’t manage that process, the account that looked like a miracle turned into a millstone. Sales soared. Profits evaporated.

Now that Amazon has the upper hand, its vendors have had to do that hard calculus on their own. FedEx has now had enough. The company wasn’t going to sacrifice its overall business for the future glory of Jeff Bezos.

After all, Bezos already had wrangled plenty of concessions from all his delivery partners and is still investing heavily on ways to take over that entire side of the business. In that case, he’d collect all the freight fees and companies like FedEx would be left at the curb after all.

The U.S. Postal Service (USPS) has already bent the way it operates to keep Bezos happy. However, since USPS needed the volume and had excess capacity in its trucks, the millstone was truly a miracle.

FedEx, on the other hand, runs on squeezing small efficiencies out of every truck run. Parcels are stacked for speed. The speed has been clocked and routes have been programmed for logistical perfection.

Having Amazon distort that system is neither desirable nor necessary. FedEx is happy to work with every other electronic commerce company on the planet because those are the relationships where it can set the terms.

While Walmart may be a giant in the brick-and-mortar space, with barely 1/10th the online footprint as Amazon, the big box behemoth is just another customer as far as FedEx is concerned.

I suspect that Walmart pays FedEx less than $100 million a year. While that’s real money, the boxes get the same treatment as everyone else’s. Two-day shipping gets delivered in 48 hours. If you want it faster, you pay more.

And while Walmart is growing its online sales quickly, it’s never going to be as dominant as Amazon is now. Figure Jeff Bezos has about half of the online marketplace and everyone else is fighting over a share of the other half.

That half of the retail universe is worth as much to FedEx as what Amazon represents now. The company isn’t giving anything up. It simply is making a bet on the fragmented and chaotic side of the business to generate more stable cash flow in the long term.

They all come to FedEx. FedEx will work with them all. What’s in the boxes doesn’t matter to the people driving the trucks.

Admittedly, a company big enough to reject Amazon is a little big for my GameChangers subscribers. But some of the smaller retailers that will fit in those trucks can find a place on my Buy List as well.

We’ve made a lot of money on New Retail in the last few years. Based on what FedEx is telling us, this is where the excitement is. Let Amazon run its own trucks. 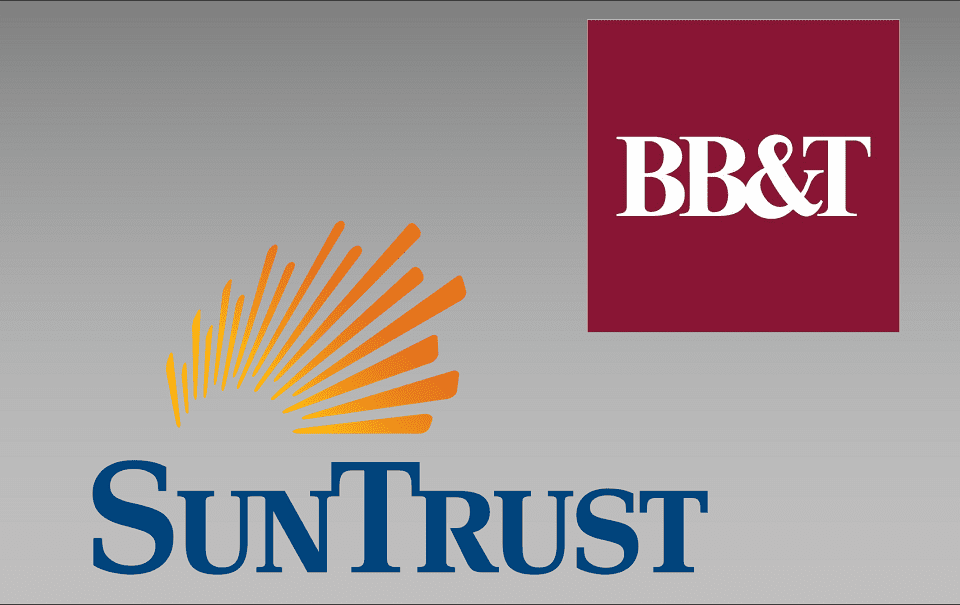 Is BB&T Corporation’s (NYSE:BBT) record of delivering robust asset appreciation and steadily rising dividend income in jeopardy after merger approval, or do investors still have the opportunity to enjoy steady total returns?

On July 30, 2019, BB&T Corporation’s shareholders approved the company’s merger of equals with SunTrust Banks Inc. (NYSE:STI) with more than 98% of the votes cast in favor of the merger. Additionally, 96% of the shares voted to