Big Names in the Wrong Business 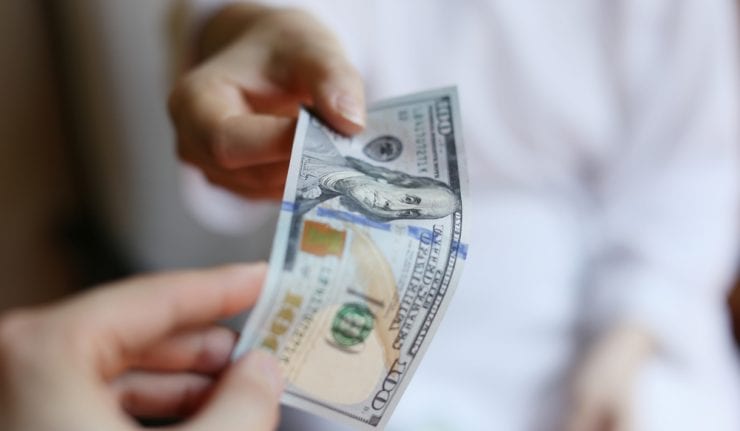 The Big Cannabis cultivators are expanding fast in a dynamic industry, but I’ve steered clear of most of the stocks for an extremely simple reason.

The companies are great. Some of the stocks are broken. And it’s revealing that the Big Cannabis group is down 27 percent since I started the Marijuana Millionaire Portfolio for Turbo Trader subscribers.

We’re in the strongest name in the group, but even it is having a hard time this week after two of its competitors delivered 2Q19 results somewhere between disastrous and disappointing.

Canopy Growth Corp. (NYSE:CGC) is nominally the heavyweight here, which is why it’s so ominous that sales actually declined from quarter to quarter.

Admittedly, raising the top line 245 percent from last year is an achievement. However, while Canopy sold 1,200 kilograms more cannabis in 2Q19 than it did in the previous quarter, it booked $4 million less in revenue.

Reading between the lines, Canadian recreational demand is starting to plateau, which means that cultivators like Canopy that built up a lot of production capacity are on the verge of flooding the market.

This is still a commodity industry. Supply needs to match demand or else prices will decline. Canopy somehow harvested 41,000 kilograms of fresh supply and sold about 25 percent of that on to the retail market.

I’m not surprised the stock is down 14 percent this week, pulling the group down with it. After all, Tilray Inc. (NASDAQ:TLRY) effectively confirmed the bad news.

The company managed to boost its sales at a steep price last quarter, realizing close to 30 percent less per every gram of cannabis it sells into the retail market. That’s not what I like to see.

Shareholders weren’t happy either. The stock is down 21 percent this week. Of course, we aren’t there in Turbo Trader. Our Big Cannabis play is barely bruised.

But I picked it explicitly because it isn’t like the other names in the group. It’s got a much more defensive business model, so it stays under the radar when stocks like Canopy and Tilray are flying.

Now, however, it’s the best pure play in Cannabis Country.