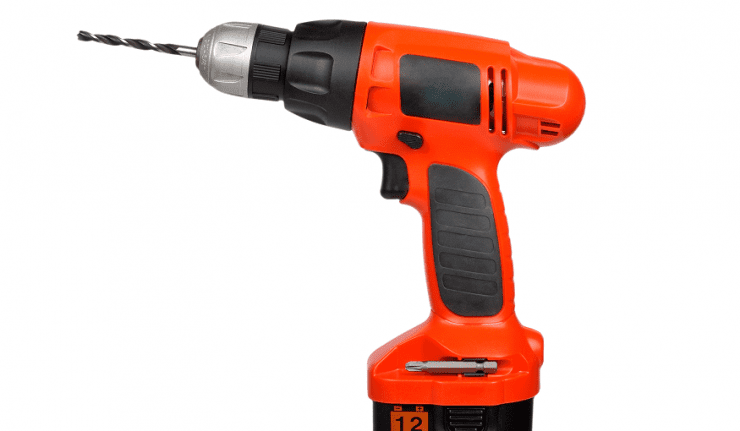 While some economic indicators point towards a potential slowdown, a diversified company with steady income distributions and earnings growth, such as Stanley Black & Decker, Inc. (NYSE:SWK), can be a good alternative investment to weather a potential downturn.

Despite a recent pullback, the Stanley Black & Decker stock still delivered strong long-term growth and has risen more than five-fold since the 2008 financial crisis. In addition to the relatively steady asset appreciation, Stanley Black & Decker also rewarded its shareholders with dividend distributions since 1877 and has delivered more than 50 consecutive years of annual dividend hikes.

While the current share price pullback affected negatively the existing shareholders, the discounted pricing could be an opportunity for interested new investors to take a long position at reduced prices. While the share price dropped below both moving averages in late August due to pressures from market volatility, the 50-day moving average has been trading above its 200-day counterpart since it broke above the 200-day average in early-April 2019. The share price might not surge immediately, but analysts currently covering the stock appear confident in the stock’s recovery over the next year.

Nearly half of the analysts — 11 out of 23 — currently have a “Buy” recommendation, with another four analysts recommending a “Strong Buy.” The remaining eight analysts remain neutral with a “Hold” recommendation. In addition to analysts’ recommendations, the current share price has nearly 24% room on the upside before it reaches the analysts current average target price of $162.50. Moreover, while the share price might have dropped recently under overall market pressure, Stanley Black & Decker has beaten earnings expectations every quarter during the trailing 12-month period.

On July 23, 2019, Stanley Black & Decker reported second-quarter revenues of $3.8 billion, which was 3% higher than the same period last year. The company achieved the revenue growth evenly from organic growth and acquisitions.

Net income rose 22% year over year from $293 million in the second quarter last year to $357 million. The second-quarter earnings per share (EPS) of $2.37 were nearly 23% higher in the same period last year. The adjusted EPS advanced 3.5% from $2.57 last year to the current $2.66 adjusted earnings per diluted share, which beat analysts’ expectations of $2.54 by nearly 5%.

Stanley Black & Decker is one of only 13 companies designated Dividend Kings. Dividend Kings are S&P 500 companies that have boosted their annual dividends for at least 50 consecutive years. Just over the past two decades, Stanley Black & Decker enhanced its annual dividend payout more than three-fold. This advancement corresponds to an average annual growth rate of nearly 6%.

The most recent dividend hike boosted the quarterly payout 4.5% from $0.66 to the upcoming $0.69 distribution on the Sept. 17 pay date. This new quarterly payout amount corresponds to a $2.76 annualized distribution and a 2.1% forward dividend yield, which is 12% higher than the company’s own 1.88% average yield over the last five years.

Furthermore, the current yield is also nearly 70% above the 1.25% simple average yield of the overall Industrial Goods sector. Even compared to the 1.92% average yield of the company’s peers in the Machine Tools & Accessories industry segment, the Stanley Black & Decker yield is nearly 10% higher.

The share price began the trailing 12-month period with a 7% uptick towards its 52-week low of $154.36 on September 21, 2018. However, while most other equities declined throughout the fourth quarter under the downward pressure from the overall market correction, the Stanley Black & Decker stock dropped nearly 30% in just slightly more than a month. However, after bottoming out at $108.45 on October 29, 2018, the Stanley Black & Decker share price reversed direction and began rising, albeit with significantly more volatility.

While unable to overcome the 9.3% share price deficit for the year, dividend income managed to reduce the total loss to 7.2% over the trailing 12 months. However, over the extended period of the last three and five years, the shareholders enjoyed total returns of 13% and 58% respectively. 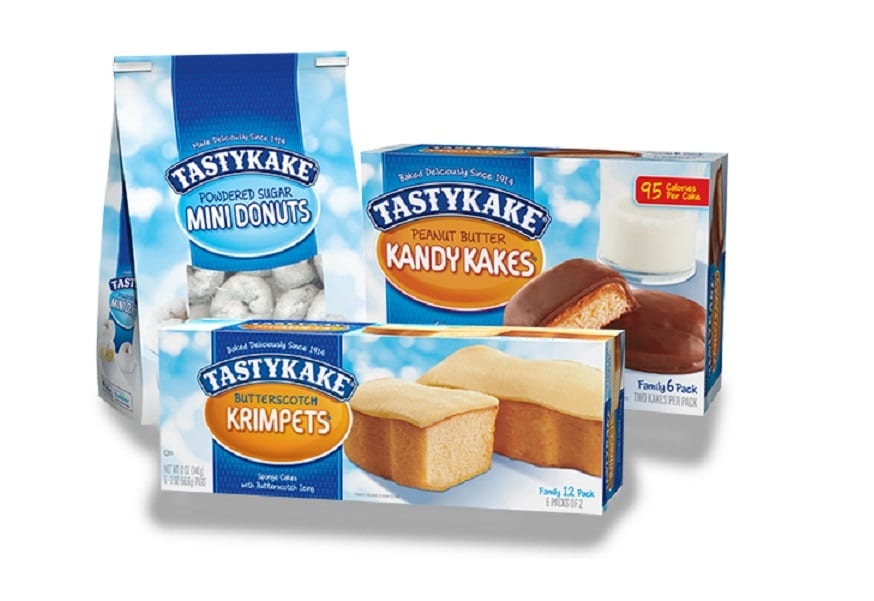 Despite losing nearly half of its value three years ago and dropping significantly below its long-term average, the Flowers Foods, Inc. (NYSE:FLO) share price has risen back to above-average levels.

While still recovering from the major correction in late 2015 and 2016, the Flowers Foods share price has been on a steep recovery trend over the past three years. The company supplemented this share price recovery with a continuous stream of rising