These Dogs of The Dow Won’t Hunt 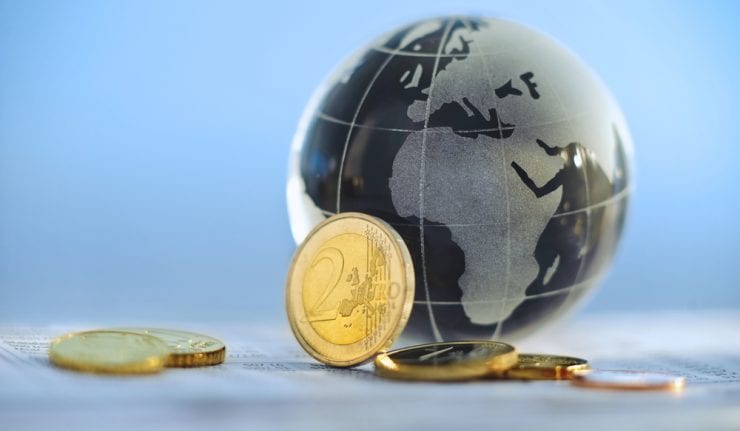 It has been a pretty good year so far on Wall Street, but I can’t help but notice how much the Dow Jones Industrial Average is lagging in both the broad market and the technology-rich Nasdaq.

Too many blue-chip behemoths look vulnerable right now. Ordinarily, investors would see this as an opportunity to deploy a “dogs of the Dow” strategy, focus on the weakest of these 30 elite stocks and reap market-beating returns in the future, since variations on this theme have made money for decades.

This time, however, I am not betting on the dogs. With few exceptions, they’re a long way from getting their market groove back. Even the best of them look unlikely to start running again any time soon.

Every dog has its day. But even in the rarefied world of the Dow, simply being the weakest of the strong is no longer a guarantee that these old dogs will teach your portfolio any new tricks.

In the classic theory, the dogs are the 10 Dow constituents with the highest yields, which is another way of saying that, dollar for dollar, Wall Street would rather pay for dividends from any of the other 20 stocks in the blue-chip group.

They’re relatively unloved. And while there’s usually a reason why these companies are undervalued in the short term, the lack of love is only relative to other Dow constituents.

Each of these companies is a linchpin of the global economy. They didn’t achieve their rarefied status on a whim. Plus, it takes a lot of bad decisions and worse luck to knock them out.

Or at least that’s how the theory usually works. In that world, we’d buy stocks like Dow Inc. (NYSE:DOW) to capture a 6.5 percent yield or Exxon Mobil Corp. (NYSE:XOM) to gain a yield of 5 percent.

Admittedly, those yields are a lot better than the 2 percent the Dow, as a whole, pays. The yields are a sign of how little respect these companies command right now. DOW is down 13 percent so far this year. XOM is effectively flat.

Investors aren’t impressed. The chance to lock in an extra 3-5 percentage points of yield just isn’t worth much when the stocks themselves seem to be headed nowhere at best.

DOW freshly has emerged from a multi-year restructuring that transformed the global chemical industry from the top. Now, however, Wall Street can only see declining sales here at home while a strong dollar cuts into pricing overseas.

As far as the big money is concerned, this stock will remain dead money until trade talks resolve. Until then, this dog simply won’t hunt. The 6.5 percent yield isn’t enough compensation when most other Dow stocks are beating it by 20-30 percentage points.

XOM is a similar story. While the stock hasn’t dropped far this year, oil prices never came back from the nerve-wracking 43 percent decline that started Oct. 2. There’s no reason to buy in here before the recovery.

If anything, people who lock in a 5 percent yield on XOM now may end up feeling cheated if the stock weakens in the near term. Why not wait? The company isn’t going away, but the stock is literally going nowhere.

Realistically, none of the other Dow yields are rich enough to even bother with them. They’re a nice bonus when the stocks are rallying, but it’s hard to get worked up over a few percentage points when the sellers have taken over.

3M Co. (NYSE:MMM), for example, pays 3.5 percent. The stock is down 15.5 percent over the past eight months. Do the math and shareholders there are not cheering. And from here, even if its performance improves to the point where it matches the rest of the Dow 30, you’re only capturing an extra 1.5 percent from that dividend.

The Dog That Didn’t Bark

The weak dogs just aren’t weak enough to reward a strategy that focuses only on them. I’d rather be in Visa Inc. (NYSE:V) or Microsoft Corp. (NASDAQ:MSFT), which are expanding fast enough to overcome global headwinds.

Neither of those companies pays a huge dividend. On an earnings basis, they’re two of the richest members of the Dow. But I know that if their business models don’t hit a wall, they aren’t going to turn into dead money.

Today’s dogs are in the doghouse for a reason. One day they’ll recover, and we’ll have time to groom them for our portfolios. Now, however, they’re more likely to drop off the Dow list entirely, suffering the fate of General Electric Co. (NYSE:GE) and others.

GE was king of the world for decades. While it’s still a $71 billion company by market capitalization, it’s never going to regain its former glory.

That can happen to any of the smallest names on the Dow now. DOW isn’t even half the size of GE. There are hundreds of companies in the S&P 500 that could replace it purely on that basis.

The Travelers Cos. Inc. (NYSE:TRV), while no “dog,” is only slightly more relevant to the modern domestic economy. What happens if your dogs leave the Dow? You’re left holding the leash.

Needless to say, that’s not my style. Value Authority is where we capture real yields and real bargains, off the beaten track.

P.S. My readers thought I’d gone off the deep end. After all, the idea of capturing “48 Hour Fortunes” seemed too ambitious, if not altogether crazy. Yet, just a few weeks into my newest project, it’s already one of Eagle Financial’s most successful launches. That’s because we’ve just hit six wins in the first six trades (with four delivering double-digit-percentage gains). All six wins, by the way, in under 48 hours. So if you’re interested in seeing how we’re doing all this, I’ve arranged for a special re-broadcast of my recently held event, called “48 Hour Fortunes.” Click here to check it out. 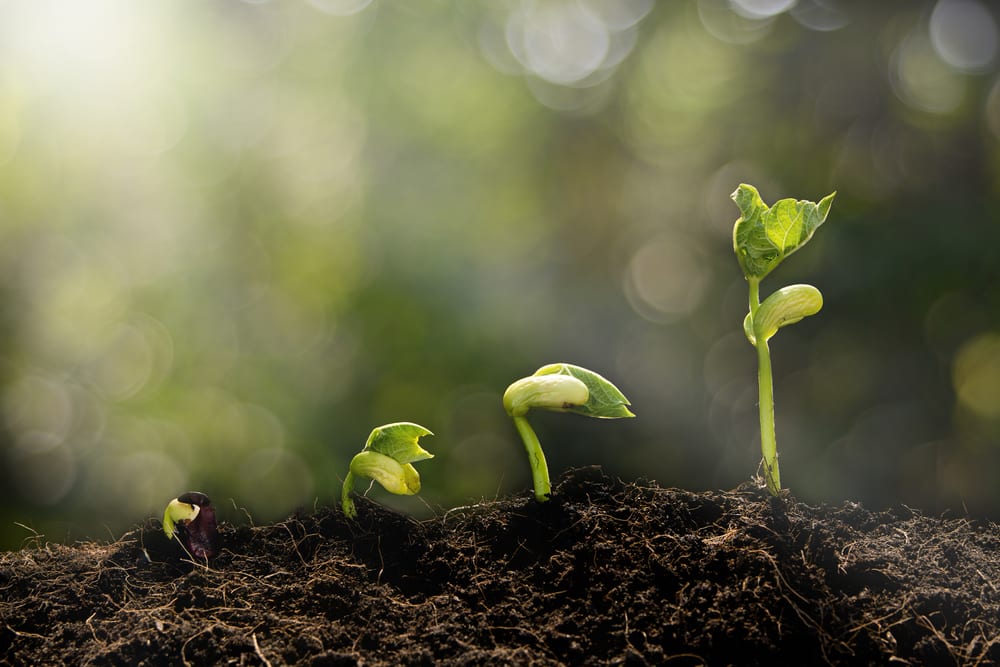 Cannabis Corner: Too Small to Trade?

Anyone who has been in the market for any length of time knows that while start-up companies have more room to grow, achieving their ultimate potential is a precarious and often lengthy process. That’s why a conventional short-term investment outlook doesn’t really work on this end of Wall Street. You need to think like a venture capital fund manager and give these positions eight to 10 years to mature. And you need to accept the fact that even the best managers strike out 80 percent o