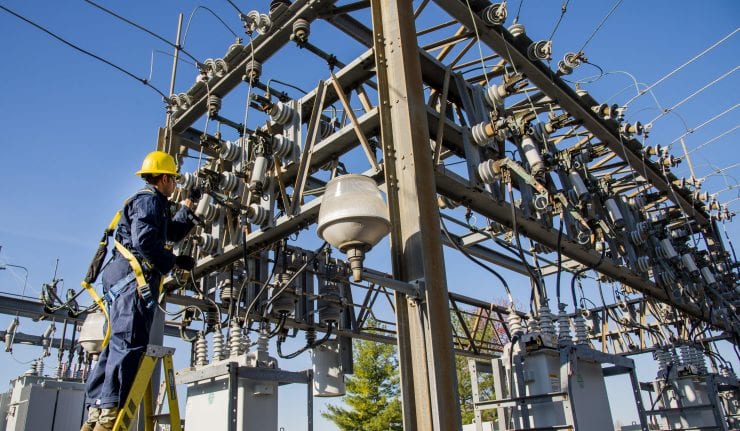 Tumultuous market conditions for the month of August put a number of investing strategies to the test as to their viability to produce positive results against an inverted yield curve and other challenges.

The other risks include a strong dollar that boosts the price of U.S. exports, spiking gold prices, algorithmic sell programs, geopolitical tensions, the rising prospect of a hard Brexit, a Fed that is behind the curve, presidential temper tantrums and, most of all, an expanding trade war with China.

Quite frankly, the market, for all its current dislocation, has held up rather well, with the S&P holding above its key 200-day moving average. I think the strong consumer and retail earnings data of late will help to attract buyers that also likely will be supported by the anticipation of the upcoming Federal Open Market Committee (FOMC) meeting on Sept. 18. Plus, the last week of August reflected some newfound optimism that lifted stocks into the Labor Day weekend.

Passive investing for the past year and a half has produced zero in the way of portfolio returns. Against the current market landscape, these sideways conditions would persist indefinitely without a breakthrough in the trade war. To that point, savvy money managers have a fantastic opportunity to win back passive investors from the indexers and robo-advisors as the stock selection is now at a new and major premium.

One sector where the promise of selective stock picking will pay off hugely is in 5G technology. Janusz Bryzek, the “father of the sensors,” calls the 5G revolution taking place between 2020-2025 “the largest growth in the history of humans” and a once in a decade opportunity. It is what I call a “stealth bull market” within a very mature and extended bull market, which makes this investment proposition very compelling.

I call it stealth because I expect it to be resistant to slowing S&P profit growth, lagging Fed policy, overreach of government regulation, political influence, commodity risk, inflation risk, deflation risk, environmental risk and corporate budget and business investment risk. Current estimates target up to $300 billion to be spent on the great 5G rollout over the next five years. 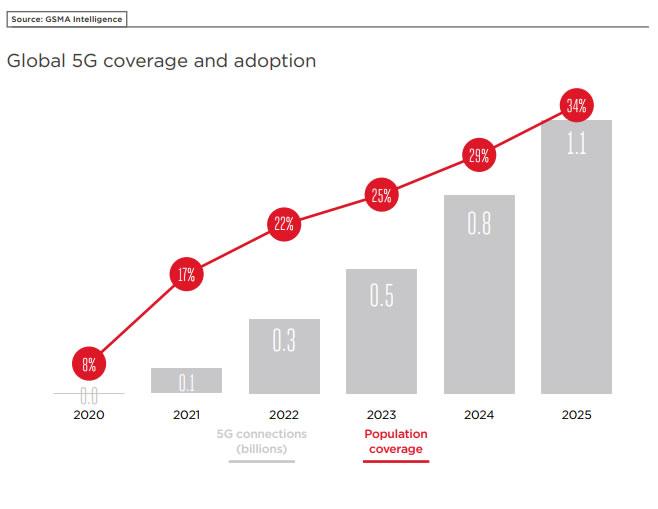 There are six specific subsectors of the 5G rollout that absolutely will flourish during this period of hyper-growth. They include service providers, land-based network infrastructure, wireless network infrastructure, semiconductors, testing equipment, contract manufacturing and smartphones. I’ve constructed a list of 25 companies, all blue-chip, big cap stocks with liquid option chains that are major 5G beneficiaries.

Investors can create lucrative income streams selling covered calls and selling naked puts in leading 5G stocks to leverage the 5G revolution. This isn’t a single best idea story, or a top five picks theme. It is a broad-based investment proposition that has to happen if the Internet of Things, autonomous driving, advanced computing or the second Internet can be constructed and realized.

According to Accenture, 5G technology alone will add an additional $14 trillion to the global economy by the year 2030.The current estimate is that global revenues from wireless Internet of Everything (IoE) devices will grow from $7.1 trillion in 2020 to a staggering $39 trillion four years later. Compared to the PC revolution in the 1980s or the smartphone revolution of the 2000s — the growth of the 5G rollout of the next five years will dwarf all previous disruptive technologies in history.

If investors can grasp the essence of just how phenomenal the next five years of massive spending will impact the top and bottom lines of those leading companies that will bring 5G technology to its full fruition, it’s my view that investors can boost their retirement nest eggs substantially. Such a windfall of capital spending in such a short period of time within a specific tech sub-sector has never occurred before.

The best part of the 5G investment theme is that its early and the volatile stock market has brought down prices of many of the leading 5G stocks. 5G is here and the opportunity is right now, possibly entering the top of the second inning in baseball terms. The explosion in spending and stock appreciation for the 5G pure plays is still yet to come in 2020-2025.

For many of us who are approaching or already retired and need a big win to secure our nest eggs may find 5G the last “once in a lifetime opportunity” to help us accomplish that goal. Investors can create lucrative income streams selling covered calls and naked puts in leading 5G stocks to leverage the 5G revolution.

My Quick Income Trader advisory service is built around the use of recommended covered-call and naked-put strategies that will carry a high focus on the 5G sector as this global transformation unfolds over the next three to five years. Take a tour of Quick Income Trader by clicking here and come alongside me in the quest to cash in on the 5G spending spree.

Exclusive  Five Fertilizer Investments to Buy After Agreement for Russia to Halt Blockade
share on: FacebookTwitter

previous article
After a 55% One-Year Pullback, Is Halliburton Stock a Buy? (NYSE:HAL)
next article
Gold Offers a Safe-Haven Investment in Times of Crisis