The Scars of History Must Never Heal 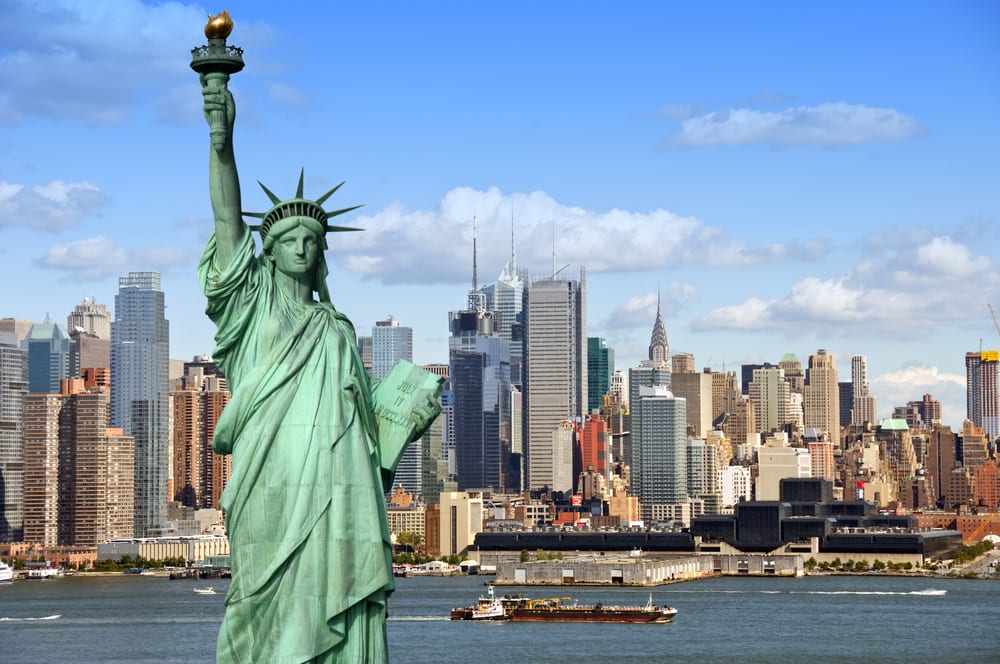 “It was not a street anymore but a world, a time and space of falling ash and near night.”

That’s how novelist Don DeLillo described lower Manhattan on September 11, 2001, in his masterpiece “Falling Man.” That novel was published six years after the attack, but the memories and the scarring on our national soul were still fresh and exposed.

Eighteen years later to the day, those scars haven’t faded. They will never fade.

Etched on my own black box recorder were the memories I had circa 1999, when I checked in at the World Trade Center lobby to report to work for my first day at Morgan Stanley. The firm’s training program for new brokers took place in those twin towers, and in the weeks that followed, I spent many an afternoon high atop the Manhattan skyline, learning the trade inside the iconic monument erected to celebrate capitalism, Western achievement and the wealth of nations.

Their boldness, their glaring simplicity, their twin-brother-like stance and their defiance of the rest of the New York City skyline were all part of the reason the World Trade Center was targeted for destruction by forces whose primary directive is the death of the infidel.

On that day, when the blue skies were pierced by the stiletto insertion of commercial jets into the towers, I watched the events unravel from some 2,500 miles west. A condo nestled at the foot of the Hollywood Hills hardly seemed congruent to the billowing smoke oozing out of the structural siblings. 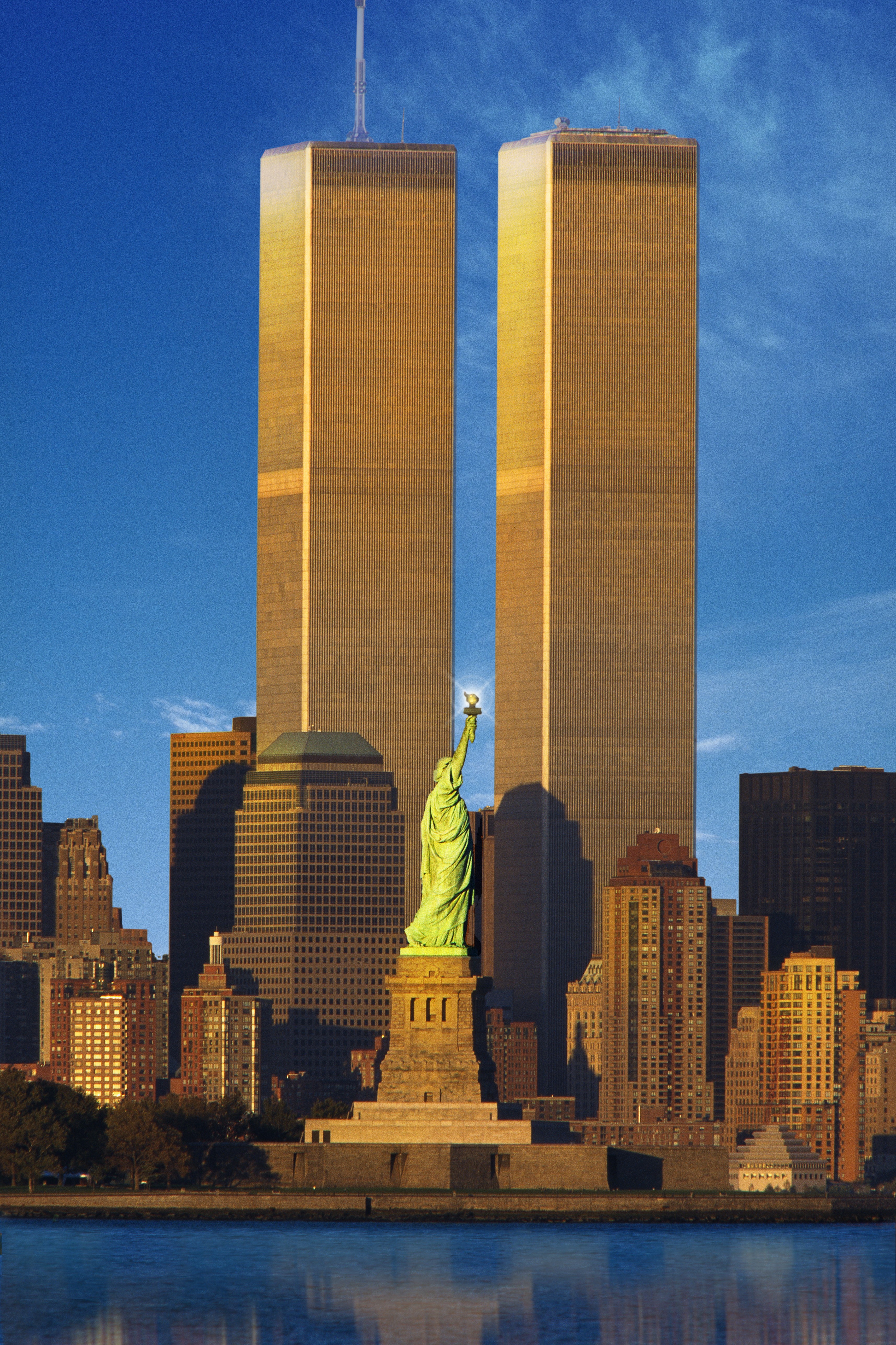 The only connection in my mind was… my mind.

A mind having been there just a couple of years earlier, wondering what it would be like to actually be there in that moment.

Wondering if I would have been incinerated along with the roughly 2,600 other souls that were extinguished that day.

Wondering if I would have acted heroically, the way so many did.

Wondering if I would have succumbed to the cowardice that so often accompanies paralytic fear.

Fortunately, I didn’t have to find out.

Would the world be plunged into war? At that moment, I wanted war. I wanted vengeance. I wanted to pound those responsible, and the philosophy that animated these acts, into a pulp.

I still want to do so.

I want to stoke the burn of that day. I want to remember the collapse of icons.

I want to keep calling out the life-hating, celebratory death cult of ideas that is radical Islam, and I want to rejoice in its defeat.

The scars of history must never be allowed to heal. No salve of time should be permitted to mask the day America was altered forever.

Provocative, outspoken, politically unconventional — and even a little “unsavory.”

In the new episode of the Way of the Renaissance Man podcast, I speak with the unconventional and inimitable street artist known as “Sabo.”

Sabo is a true rebel. He’s a political activist who uses art to make poignant and often uncomfortable points about political figures on the left. He also pokes fun at cultural figures who he sees as worthy of satirical ire.

In this discussion, you’ll learn about Sabo’s counter-protestor adventures at antifa rallies, as well as the deep love and passion he has for his work. You’ll also find out how he views creating art as similar to a pianist playing music. 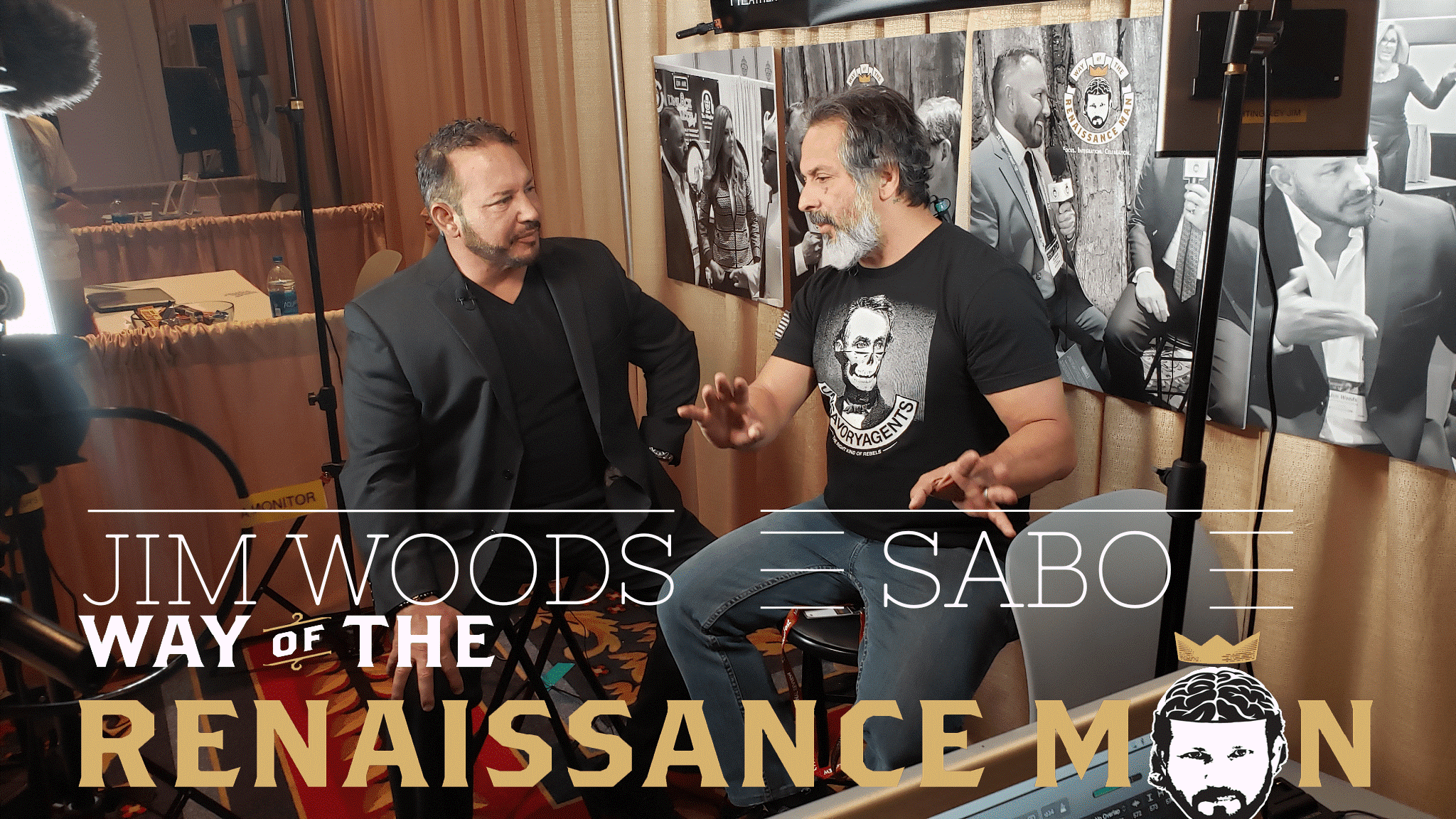 Plus, find out why Sabo and I have a mutual dislike of vacations, and why we agree that when it comes to life, you can’t be wishy washy in your views. And the more real you are, the more respect you earn.

I had a great time conversing with Sabo, and I suspect you’ll have a great time listening to this most interesting “unsavory agent.”

To listen to the podcast, simply click here right now.

“You have to break through the structure of your own stonework habit just to make yourself listen.”

The aforementioned Don DeLillo’s great “Falling Man” is a must-read centered around the events of September 11, 2001, and the subsequent tremors that rumbled through our collective lives after that day. In this quote from the novel, we’re reminded that it takes a major effort to extricate oneself from one’s normal life/ourselves from our normal lives, and to make ourselves pay attention enough to hear what we need. 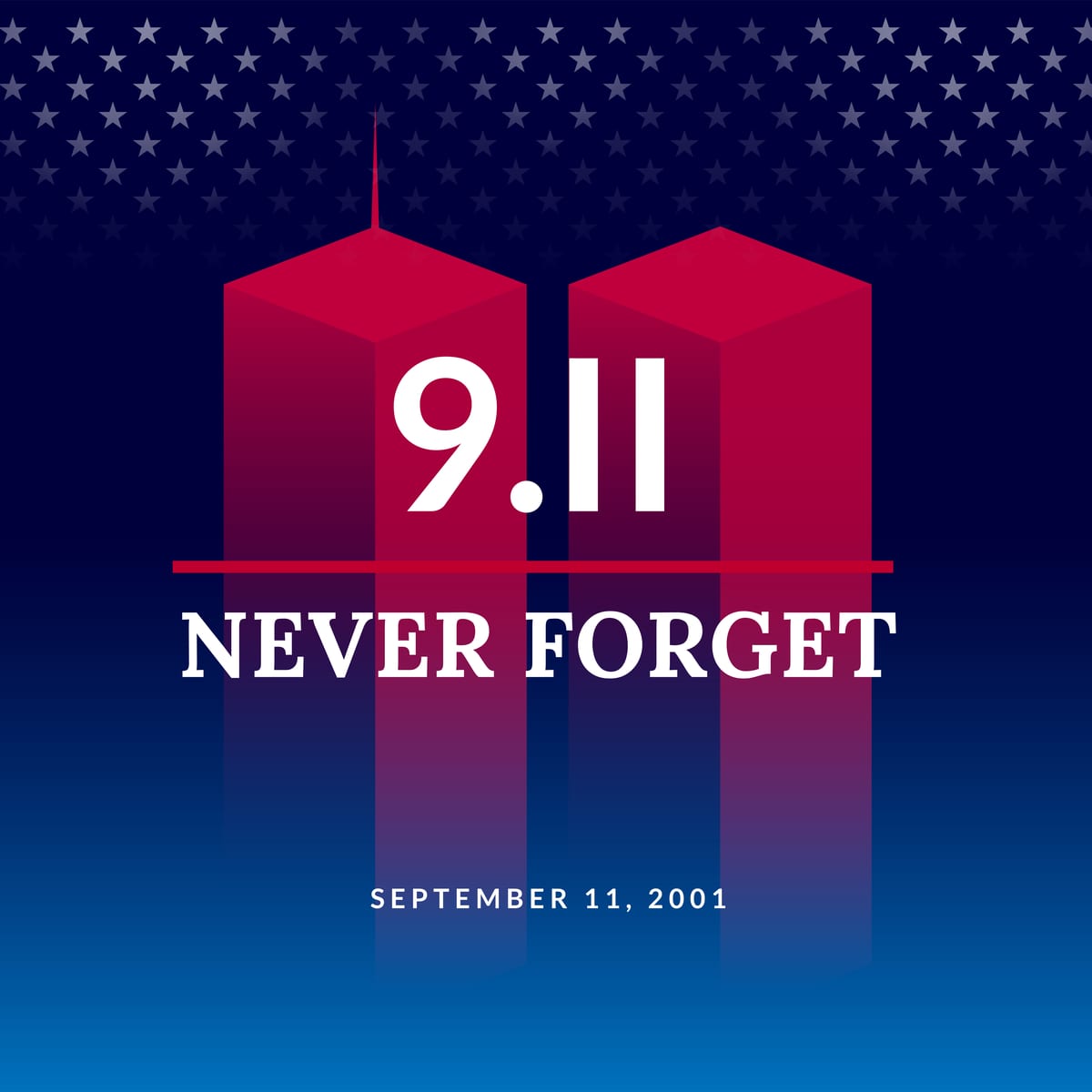 The Day that Eternally Transformed America and My Life

Our Lives Forever Changed Lieutenant Timothy Edward Coyne, the father of my children, is a heroic, courageous and patriotic decorated NYPD officer and truly the finest of New York’s finest. On September 11, 2001, Tim was assumed dead for many hours because he always started at 8:00 am working his lower Manhattan beat that spanned the immediate area around the World Trade Center. However, Tim had worked a double shift from 8:00 am on Sept. 10 unti