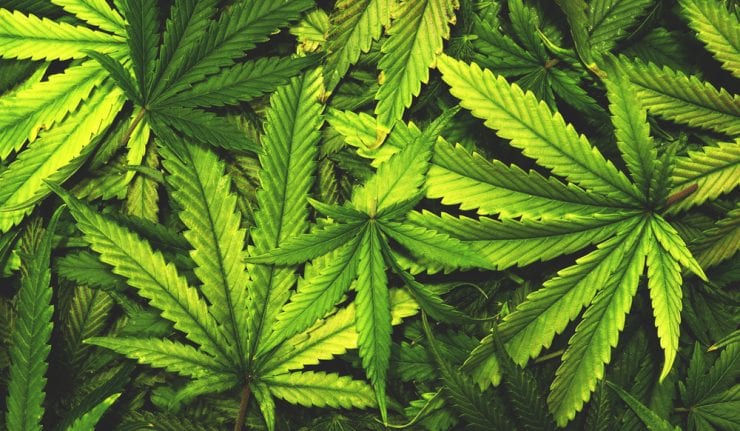 Canada is no stranger to gold rushes that create vast wealth and shifting the world’s attention to other parts of the globe. The “green” rush of legal cannabis production is no exception.

So much money has flooded into the Canadian giants that it could take them years to grow into their valuations. One estimate I saw this week had companies like Canopy Growth Corp. (NYSE:CGC) and Aurora Cannabis Inc. (NYSE:ACB) trading at 7X 2021 sales.

Forget about profit for the foreseeable future. Aurora might break even by the time it’s generating $1 billion a year in revenue. Canopy still hasn’t unveiled a business model that makes money at any scale.

And simply spending money to achieve scale isn’t as easy as some people thought. As the old joke goes, sometimes the best way to make a small fortune is to start with a large one.

For one thing, when too much money crowds into an industry (even one as vibrant as legal cannabis), asset valuations stretch beyond normal limits. That’s Canadian cannabis now.

It feels good when everybody is chasing big hypothetical returns. But sooner or later, competitors emerge and the bubble deflates.

Canada isn’t unique. Any country can relax its regulations and let farmers grow what they want. When that happens, I think we’ll find some Canadian greenhouse operations shockingly overpriced.

After all, it gets cold in Canada. The crop season is limited. It’s expensive to build and run greenhouses when the plant can grow year round in many other parts of the world.

I toured a legal plantation in Latin America early this year. More are starting all the time. When they start producing, the Canadian farms are in trouble.

Overhead in these Latin operations is limited to seed, labor and shipping the harvest to consumers. Sunlight, soil and rain take care of themselves.

Lower costs mean more cash to run laboratories and processing plants that turn the raw commodity into something more profitable. These can be vertically integrated operations before the big Canadian greenhouses break even.

And it’s not like there’s a shortage of acreage around the world. A few months ago, Canadian greenhouse projects were selling for $94 per square foot of growth space.

That doesn’t sound bad until you do the rest of the math. It’s $4 million an acre and maybe the annual crop weighs in at 25 grams of raw cannabis per square foot.

Canadian cannabis sells for maybe $1 per gram right now. It will take years for these greenhouses to pay off. By that point, the whole world may be a green zone.

This is why my Turbo Trader Marijuana Millionaire Portfolio steered clear of the greenhouses over the summer and saved subscribers from a 30 percent decline on Big Cannabis stocks like Aurora and Canopy. 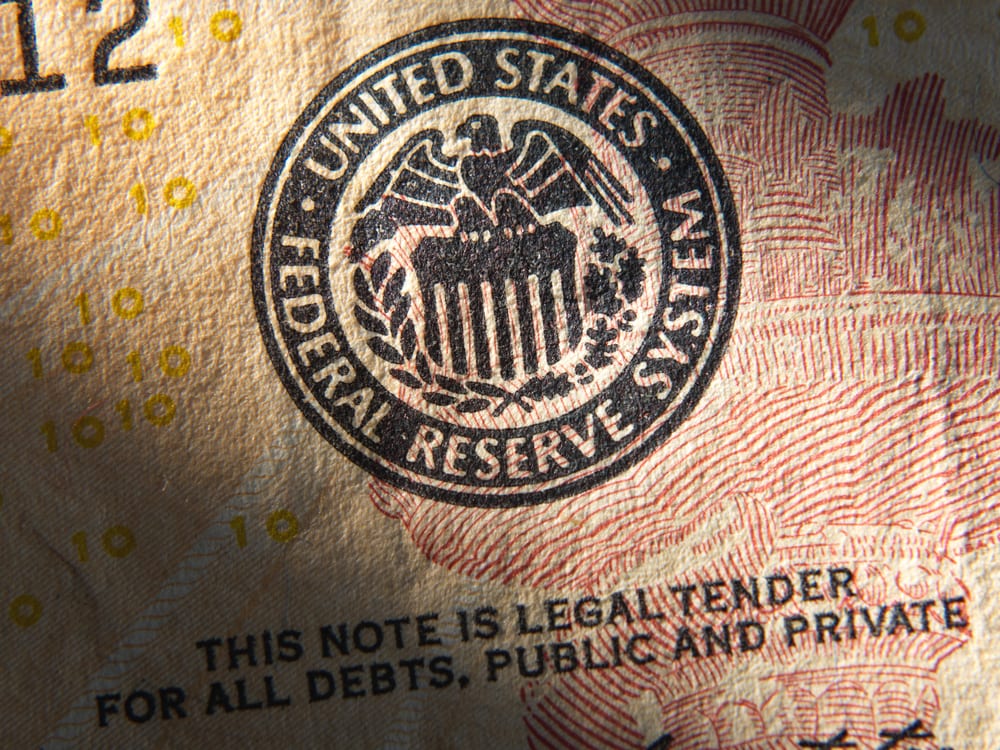 What the Fed Really Said