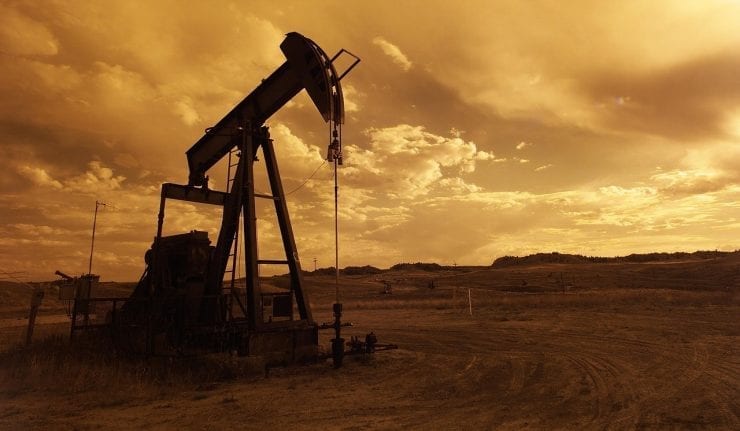 Crude oil currently trades above $58 per barrel and its current price is 26% higher than it was at the beginning of the year, which provided a good foundation for some energy stocks to thrive and deliver strong total returns to investors.

This list offers five energy stocks that have provided robust total returns over the last 12 months or have recovered from a pullback early in the trailing one-year period to deliver strong rising trends at the end.

Headquartered in Melbourne, Australia, and incorporated in 1885, the BHP Group engages in exploration of natural resources and production of basic materials. In addition to petroleum exploration and production, the company also engages in mining of copper, silver, zinc, molybdenum, uranium, gold and iron ore, as well as metallurgical and energy coal.

Kinder Morgan’s share price lost more than 70% of its value between April 2015 and the end of January 2016. However, the share price has nearly doubled since reversing trend in early 2016. On the tail end of trading flat for all 2017 and most of 2018, the share price pulled back approximately 18% during the first quarter of the trailing one-year period. The share price reversed this downtrend after reaching its 52-week low of $14.71 on December 24, 2018.

Phillips 66 Partners LP owns, operates, develops and acquires crude oil, refined petroleum products and natural gas liquids (NGL) pipelines and terminals, as well as other transportation and midstream assets. The company’s current share price is approximately one-third below the all-time high of more than $78 in early 2015. However, after riding a steady downtrend for a couple of years, the share price has reversed trend and delivered strong gains for shareholders.

Pushed by the downward pressure of the overall market correction in the last quarter of 2018, the share price shed more than 18% of its value between the onset of the trailing 12-month period and its 52-week low of $42.04 on December 28, 2018. After reaching this low, the share price recovered all those losses in the first quarter of 2019 and continued to rise. The share price reached its 52-week high of $58.30 on September 16, 2019, which was nearly 40% above the 52-week low from late December 2019.

Based in Sugar Land, Texas, and founded in 1906, CVR Energy, Inc. is a petroleum refining company with facilities in Kansas and Oklahoma. In addition to its transportation fuels production, the company also manufactures nitrogen fertilizers.

Like many other refining operations, CVR Energy saw its share price plummet after oil prices began crashing in 2013. While share prices of many peers bottomed out by mid-2015 and began their recoveries, CVR’s share price did not reach its bottom until late 2016. However, since bottoming out in October 2016, CVR’s share price has been on a rising trend.

Headquartered in Sao Paolo, Brazil, Cosan Ltd. engages in fuel and natural gas distribution and ethanol production and distribution, as well as logistics and lubricant businesses. The company’s Raízen Energia division produces and markets products derived from sugar cane, including manufacturing of hydrated ethanol and other energy cogeneration from sugarcane bagasse. 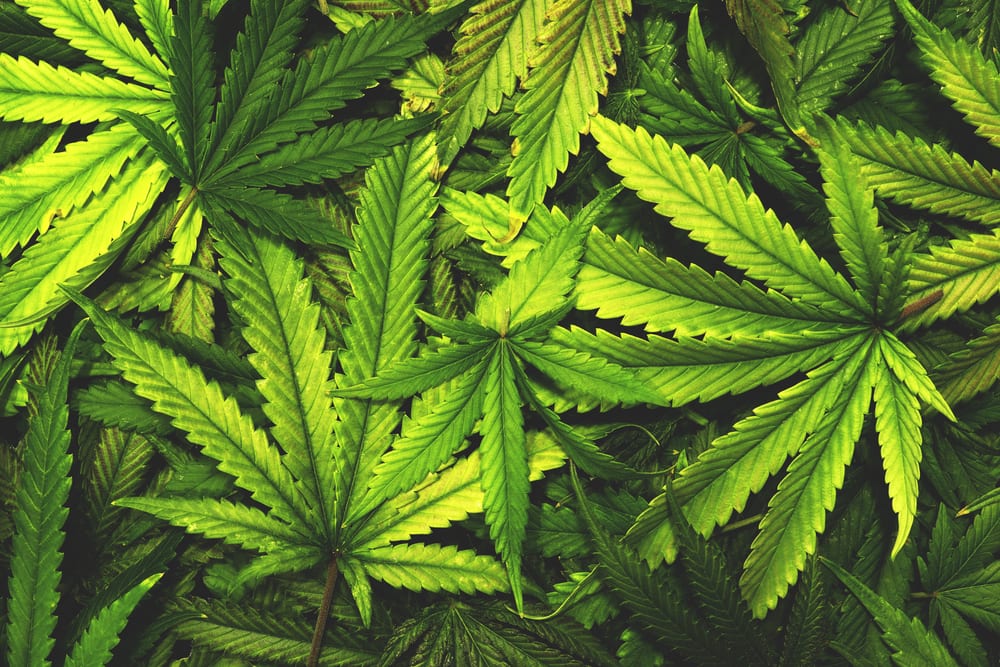