It’s been a gruesome summer for Big Cannabis. We’ve discussed the paradoxical drag on the stocks from multiple angles, but their pain essentially revolves around a mismatch between supply and demand.

Demand is not the problem. Deregulation has opened up vast legal consumer markets for cannabis growers who previously had to skulk around state lines in order to sell their products.

The problem isn’t even the number of growers chasing a slice of that market. Barriers to entry are relatively high and consolidation keeps independent growers from getting a lot of traction.

But there’s a lot of money sloshing around in these stocks, which is the real oversupply threat I’m seeing. The companies are great. The stocks have simply gotten too crowded to reward investors in the immediate future.

No single investment demonstrates this principle better than the ETFMG Alternative Harvest ETF (NYSEARCA:MJ), the so-called “Cannabis Fund” which mirrors the industry as a whole.

A year ago, MJ shareholders felt good. The fund had doubled since its 2015 launch and looked poised to keep rallying for years to come. Instead, those who bought the peak have now lost a harrowing 50 percent of their starting stake.

It’s not the fund managers’ fault. MJ is built on an index that weights all the big cannabis-linked stocks according to their market footprint, so its performance accurately reflects what’s going on in the industry.

Exclusive  Selling Lamps to the Growers

But these stocks tend to travel in a tight correlation anyway. This means that when one falters, they all end up moving in the same direction. Let’s start with the fund’s top holding GW Pharmaceuticals PLC (NASDAQ:GWPH).

I love this company’s efforts to develop true prescription therapies out of the molecules that can be found in the cannabis plant. Sales shot up from near-zero to $300 million over the past year.

By 2021, the run rate will easily be in the $1 billion range and growing fast. I’m looking for profitability in a year. GWPH would be reasonably priced here at roughly 11X revenue as an early-stage drug company with FDA-approved products on the market.

After all, it doesn’t grow cannabis. It isn’t subject to the commodity laws that drive the price of raw agricultural crops down as supply increases.

Nonetheless, the stock is down 40 percent from its peak. And as 8 percent of the MJ portfolio, that slide has been a big weight.

Admittedly, GWPH has been relatively defensive compared to other key MJ holdings. Canopy Growth Corp. (NYSE:CGC) is down a full 60 percent from its peak.

Aurora Cannabis Inc. (NYSE:ACB) was a $12 stock a year ago. Here below $5, shareholders aren’t thrilled. And since CGC and ACB add up to 15 percent of MJ, investors who bought the ETF have felt the pain as well.

My Turbo Trader Marijuana Millionaire Portfolio has plenty of other holdings that aren’t heavily weighted on MJ at all. They’re insulated from the contagion that’s plaguing the big cultivators.

We’ve booked several wins over the summer while waiting for MJ to rally. That’s all it takes. 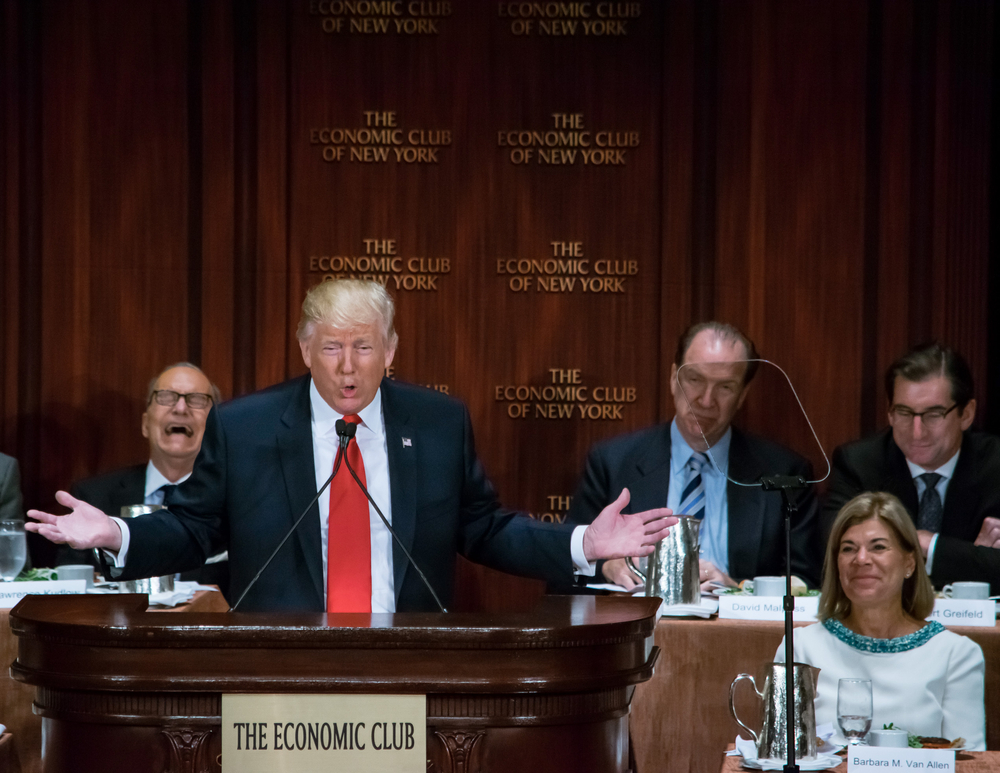 Recession? Impeachment? Wall Street Is Ready to Party Like Its 1998

Investors have had a whirlwind couple of weeks, starting with the Saudi oil attack and rolling into a formal presidential impeachment inquiry. Add reports of strain in the credit market, a high-stakes Fed meeting, overheated tech stocks and persistent gloom about Treasury yields and the economy, and you’d think the world was ending. But replace Saudi Arabia with Iraq and I could have described 1998. The same factors were in play. Business conditions looked fragile and politics were break