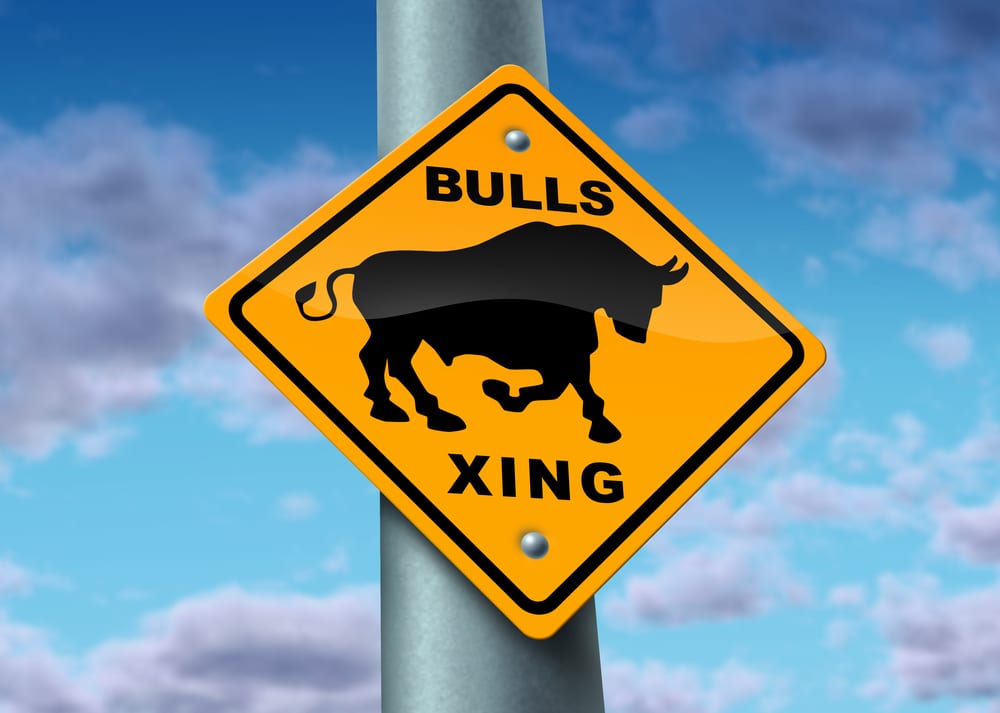 The top eight growth stocks to invest in now offer the opportunity for more rapid revenue and earnings gains than giant growth companies that are discovering the daunting challenge of keeping up their fast pace of the past. Unlike value stocks, which often pay dividends, these high-potential growth stocks seek to reward their investors with capital appreciation from the rising price of their shares rather than from a stream of income payouts.

“People still think of today’s big tech giants as hot start-ups with their whole lives ahead of them waiting to make early investors rich,” said Hilary Kramer, who leads the GameChangers advisory service, which has booked 21 profitable trades among its last 25 transactions. “But that’s just not where they are in their life cycle now. Their best days may not be behind them, but the easy fast money is definitely receding in the rear view.”

For example, Amazon just a decade ago reached $50 billion in market capitalization and since then has amassed an additional $800 billion in wealth, Kramer said. To repeat that growth, it would need to become an $18 trillion company before 2029, she added.

To accomplish that feat and maintain Amazon’s “lofty 67 times earnings valuation,” the company must book $250 billion a year in profit on $6 trillion a year in revenue, Kramer said.

“That’s the entire U.S. retail economy right there, continued Kramer, whose 2-Day Trader advisory service has notched 15 out of 17 profitable trades with an average return of 13.76 percent and a hold time of less than a day since its launch. “Granted, there are growth opportunities, but it’s ambitious. That’s why I’m looking for companies that are worth $50 billion or less today and have the power to get to $850 billion in the foreseeable future.” 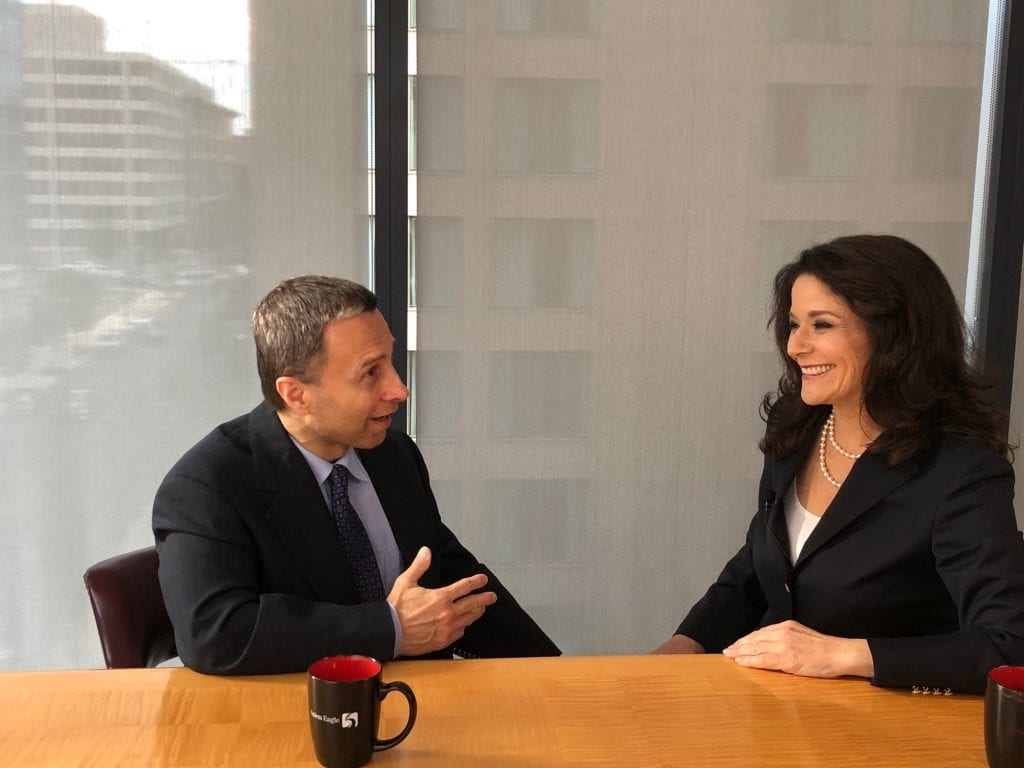 As for Alphabet Inc. (NASDAQ:GOOGL), the parent company of Google, Kramer said she is not extremely excited about its prospects at this stage either. A decade ago, revenue was ramping up 25-30 percent a year, but the company has not maintained anything better than 20 percent sales growth since 2012, she added.

“As growth has slowed, margins are not reliably stepping up,” Kramer said. “Management is still spending like an early-stage growth company. That’s their right, but it takes four years and $80 billion in ad sales to double revenue now.”

Investors need to use caution with such traditional growth stocks such as Facebook, Apple, Amazon, Microsoft (NASDAQ:MSFT) and Alphabet, which compose 45 percent of the NASDAQ. Those stocks accounted for 90 percent of the NASDAQ’s gain for the past five years but the “great run” seems to be ending, Kramer added.

“When they all drop together, the drag gets intense,” Kramer said.

Eight Growth Stocks to Invest in Now Include Envestnet

One of the eight growth stocks to invest in now is Envestnet Inc. (NYSE:ENV), which Kramer said has the potential to become the Amazon of finance. Envestnet provides online wealth management and insurance solutions.

The company’s aggressive merger and acquisition strategy fuels at least 10 percent growth even in slow years, Kramer said. Its returns literally have “run rings around” stocks such as Apple, she added. 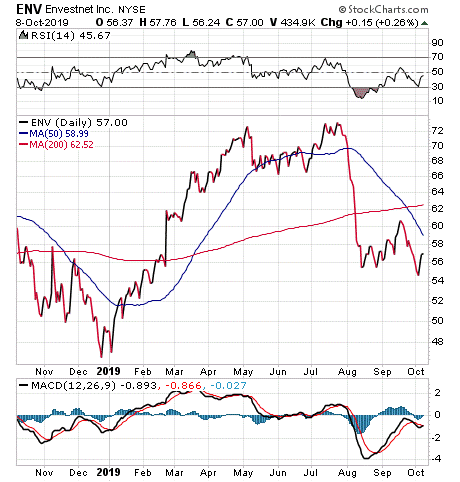 Another of the eight growth stocks to invest in now is Texas Roadhouse Inc. (NASDAQ:TXRH), which has fallen in price recently to offer a bargain entry point to buy shares in the restaurant chain. Texas Roadhouse is ramping up its revenue twice as fast as the S&P 500, she added.

Chances to buy the shares below a valuation of 26 times earnings are “extremely rare” but such an opportunity exists now, Kramer told me. She advised seizing upon the pullback to purchase shares. 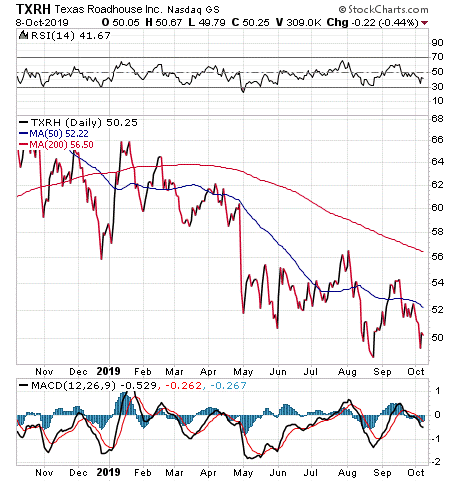 Medical Company Is Among Eight Growth Stocks to Invest in Now

Merit Medical Systems (NASDAQ:MMSI), a medical device maker, is another addition to the list of eight growth stocks to invest in now. It specifically focuses on manufacturing and marketing disposable medical devices used in interventional, diagnostic and therapeutic procedures, particularly in the areas of cardiology, radiology, oncology, critical care and endoscopy.

The company seems to be adopting the Amazon approach of focusing on a niche, which in this case is catheters, dialysis equipment, diagnostic kits and scalpels, dominating it and using the cash to buy its way into the next medical products growth area, Kramer said. MMSI is on track to expand its earnings per share (EPS) 20 percent this year and still trades at less than half the valuation multiple of Amazon, she added. 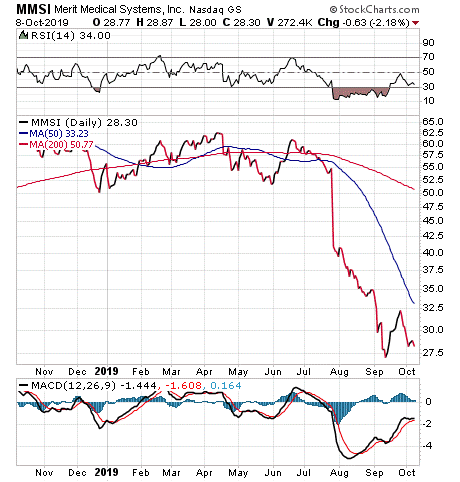 Chewy Inc. (NYSE:CHWY), a Florida-based pet food supplier, earned entry among the eight growth stocks to invest in now not long after its initial public offering (IPO) earlier this year. Its sales have soared to $4.5 billion this year from just $26 million in 2012.

In addition, Chewy’s revenue has risen 43 percent this year alone and its 23 percent gross margin far exceeds what Amazon is producing, Kramer continued. For now, its management is still chasing market share, but the shares have fallen since its IPO to offer a better entry price, she added. 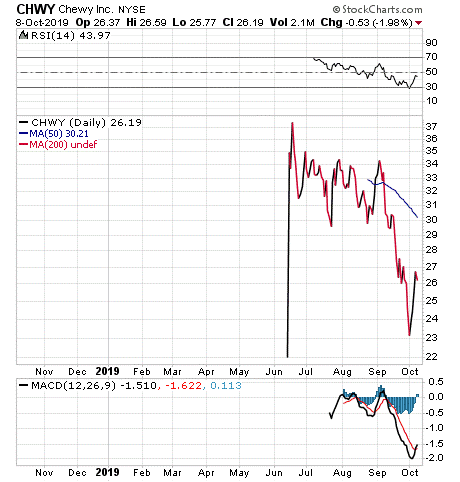 Shopify, Inc. (NYSE:SHOP), based in Ottawa, Ontario, is a fast-growing ecommerce platform that helps more than 800,000 sellers worldwide find customers online, through social media and in person. Shopify charged onto the list of eight growth stocks to invest in now by cultivating a customer base of small retailers and consumer brands alike.

With just $1.5 billion in sales, Shopify has only 1/200 the “footprint” of Amazon, Kramer said. Shopify’s revenue growth of 40 percent a year is turning into 50 percent profit growth, she added. 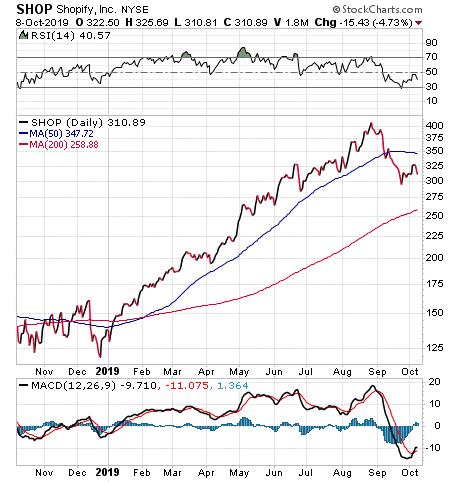 Eight Growth Stocks to Invest in Now Include ROKU

Roku Inc. (NASDAQ:ROKU), a provider of streaming television entertainment, ranked among the eight growth stocks to invest in now partly because of its 86 percent annual growth, said Kramer, who seeks underappreciated stocks in her Value Authority advisory service. Advertisements and other services compose 67 percent of its revenue and are driving growth of 86 percent a year.

In contrast, services account for 19 percent of Apple’s business, which is growing at a comparatively modest 23 percent a year, Kramer said. The answer to whether Roku or Apple deserves the biggest premium seems clear, she added. 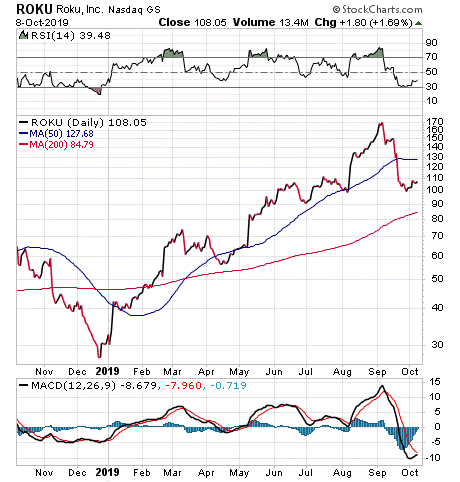 Twitter, Inc. (NYSE: TWTR), a microblogging and social networking company, rates as one of the eight growth stocks to invest in now by virtue of its “great” financial metrics that feature 17 percent revenue growth that can scale into a 185 percent profit expansion, said Kramer, who also leads the Turbo Trader, High Octane Trader and Inner Circle advisory services. Nonetheless, Twitter is less expensive on an earnings basis than Facebook, at 18 times earnings vs. 28 times earnings, respectively, she added. 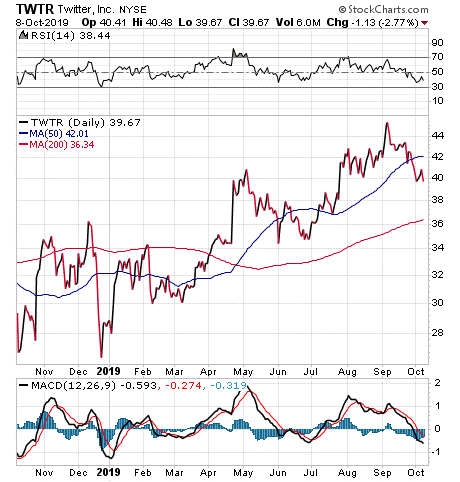 GW Pharmaceuticals plc (NASDAQ:GWPH) is a British pharmaceutical company that seeks to become a global leader in prescription cannabinoid medicines. It gained a place on the list of eight growth stocks to invest in now by taking a cannabis-derived epilepsy drug all the way to approval by the Food and Drug Administration (FDA).

“This stock has already made GameChangers investors happy and I see a lot more ahead,” Kramer said. 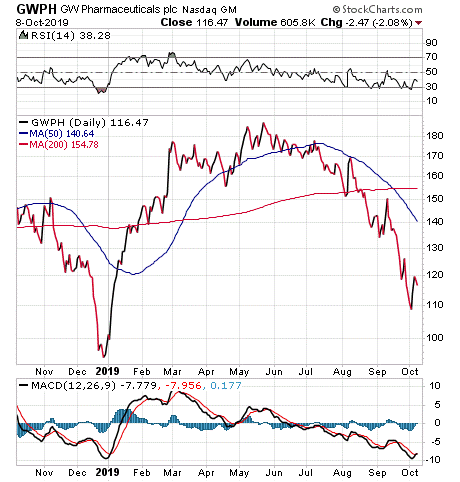 With negative interest rates in Europe, rising government debt, trade wars, economic weakness, global conflicts and U.S. House action to impeach President Trump all affecting the markets, investors may opt to buy promising growth stocks that should find fertile fields ahead. The valuations of these top eight growth stocks to buy now also show that they compare favorably to established growth stock giants that are slowing their climb, as the much smaller newcomers are on the ascent.