The Dogs of Fear Aren’t Barking

After another week of yield-paying sectors smashing all-time records while the high-tech heart of Wall Street remains depressed, other investors are starting to hum the refrain I started singing last week.

Money is flowing out of utilities, real estate and consumer staples back into more dynamic areas of the market. That’s an important distinction.

No matter what you hear, we aren’t facing a lot of fear right now. We’re dealing with a form of greed.

The Real Bubble Is Safety

Risk tolerances haven’t collapsed. Bond yields around the world have. And as money inches out of bonds in search of reasonable returns, yields in the stock market follow bond rates lower.

We talked last week about the premium risk-averse investors are paying for relief from recession anxiety without having to accept the negative inflation-adjusted income they’d get from Treasury bonds. Let’s bring a little more math to the table.

If prices are climbing 1.7 percent a year and the Fed won’t raise rates before inflation hits 2 percent, buying middle-term government debt will leave you with less purchasing power when those bonds mature than what you have now.

That’s only an acceptable strategy if you’ve abandoned hope for anything in the global markets doing better than breaking even. We’re naturally on the side of doing better.

So are most realistic investors who recognize that the world is a long way from the point where locking the doors against absolute disaster is the only move that makes sense. However, some moves only make sense because every other option has a worse outcome. That’s where I think utilities and consumer staples stocks are now. They’re not objectively bad as places to park cash ahead of an economic storm.

But when you see better alternatives, these sectors look bloated and on their way to outright bubble territory. Utilities, for example, usually command a slight premium because their dividends are about as reliable as it gets, and people will pay extra for that kind of clarity.

However, that premium has expanded a lot in the last few months. Three months ago, these stocks were available for 19.1X earnings against an 18.4X multiple for the S&P 500 as a whole.

As of last week, the S&P 500 valuation hasn’t changed while utilities are at the point where they cost 20.9X earnings to buy.

Admittedly, the sector still pays a 1 percent higher dividend yield than the S&P 500, but when you’re weighing whether to lock in 2.8 percent or 1.8 percent yield, nobody is reaping huge windfalls here.

But the real arbiter of value in a defensive portfolio is the amount of extra income investors can squeeze out of the stocks they pick while their money is parked.

With Treasury debt, the rate you lock in is the interest you’ll receive. The odds of a default are as close to zero as it gets. Everywhere else, you’re accepting a little risk that a company will run out of cash and cut its dividend or skip a payment.

Five-year bonds bottomed out at 1.26 percent at the end of 2008, when it looked like Wall Street’s world was ending and overnight lending rates were effectively zero. Back then, utilities paid 4.2 percent to reflect the elevated risk that these companies would fail to meet their shareholder obligations.

The spread naturally rose to roughly 3 percentage points. A lot of people were scared. What happened, of course, is that the sector didn’t even blink.

Likewise, we can track the spread between “defensive” yields and what investors get from the S&P 500. Normally, we expect utilities to pay 2.4% more than the broad market. The spread is now barely 1 percentage point wide.

There just isn’t a lot of room left there for more money to crowd into the sector before the risk curve breaks. Back in 2008, for example, the yield spread between utilities and the S&P 500 narrowed to barely 1.2 percentage point. We’re close to that historical limit now.

I’m lingering on this math to give you a better sense of how the current rush to defense is distorted in any reasonable historical context. If the world right now feels like it did at the end of 2008, then locking in these abnormally low yields and compressed risk spreads makes sense as the best way to sidestep any significant economic threat.

Otherwise, the math doesn’t add up. The usual statistical indicators that accompany real fear in the market simply aren’t there.

To borrow a line from the Sherlock Holmes stories, the dog isn’t barking. Maybe there’s no dog.

And in that scenario, money soon will flow back out of overcrowded yield stocks into what are now underrated areas of the market. My GameChangers recommendations are already rebounding with a lot of room to keep the rally going.

Remember, locking in a yield means locking out a lot of upside. How high can utilities go, for example, when earnings in the sector are inching up 2 percent a year?

Growth stocks do a lot better. That’s how you stay ahead of inflation.

And until the market makes up its mind, we can make money simply riding the roller coaster. Click here now to watch my presentation about how you can profit in sideways markets, too. 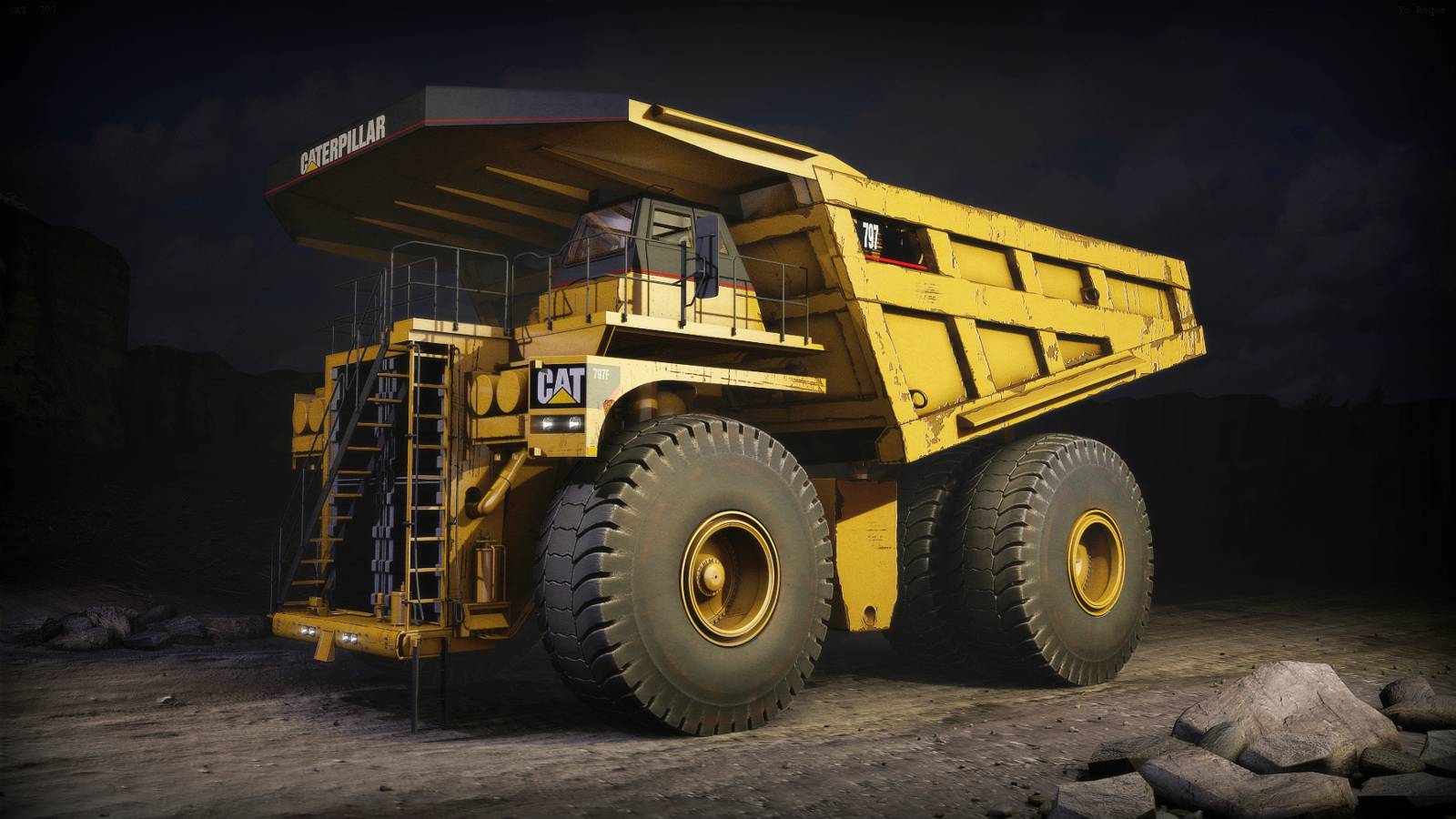 Despite extensive share price fluctuations due to the global economic uncertainties that have existed over the past couple of years, Caterpillar, Inc. (NYSE:CAT) has continued to reward its shareholders with a steadily rising dividend income.

Over the past few years, this stock’s short-term share p