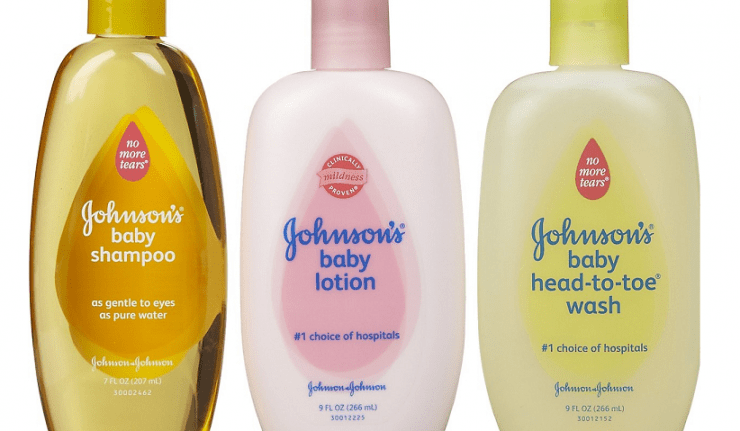 Despite an increased share price volatility and several noticeable pullbacks, Johnson & Johnson (NYSE:JNJ) continues beating earnings expectations. This has enabled it to produce an asset appreciation of more than 46% over the last five years.

In addition to robust long-term capital gains, Johnson & Johnson continues to support its asset appreciation with a steady flow of dividend income payouts that have grown every year for more than five decades. While the share price is still a below the level that it achieved one year earlier, the dividend distributions over the past year have offset that small shortfall and prevented the company from delivering a total loss over the trailing 12-month period to the company’s shareholders.

Driven by the share price’s increased volatility, the 50-day moving average crisscrossed its 200-day counterpart several times over the past year. However, a short uptrend since the beginning of September 2019 has pushed the current share price virtually even with the 200-day moving average. Additionally, the 50-day average has levelled off its recent decline and could begin rising if the current share price uptrend continues.

The key driver of any long-term asset appreciation trend is delivering earnings that consistently exceed the expectations of Wall Street analysts. In that regard, Johnson & Johnson did not disappoint. Before the beginning of trading on October 15, 2019, Johnson & Johnson reported positive results for third-quarter 2019.

For the third quarter, the company reported a 1.9% sales increase from $20.35 billion in the same period last year to $20.73 billion. Net earnings advanced nearly 23% year-over-year from $3.9 billion to $4.8 billion, or from $1.44 to $1.81 per diluted share. While the net earnings growth seems impressive, the company’s adjusted figures offer better comparison of its performance when compared to the same period last year.

Exclusive  The Alpha Algorithm Ups Its Bet on Tech

On an adjusted basis, net earnings advanced 1.5% from $5.59 billion to $5.67 billion. However, because the company’s share buyback program reduced the number of outstanding shares, adjusted earnings per share (EPS) increased 3.4% from $2.05 to $2.12. Furthermore, the current adjusted EPS of $2.12 beat analysts’ earnings expectations by 5.5%

As one of only 57 Dividend Aristocrat companies, Johnson & Johnson has a long history of boosting its annual dividend payout amount. The company’s current $0.95 quarterly distribution is equivalent to a $3.80 annual distribution and yields nearly 3%, which is higher than the company’s own 2.7% average yield over the last five years.

Just over the past decade, Johnson & Johnson has doubled its annual dividend payout amount. Over the last five years, the company has maintained an average dividend growth rate of 6.35% per year.

Investors who are interested in collecting dividend income payouts from Johnson & Johnson, must claim stock ownership before the company’s next ex-dividend date in late November. Based on JNJ’s dividend schedule over the past few years, the company should declare the exact ex-dividend date and the pay date as early as later this week or next week at the latest.

However, following another direction reversal, the share price gave back nearly all of those gains over the subsequent 60 days. After reversing its direction yet again in early September, the share price assumed its current uptrend and returned back to its level from one year earlier to close on October 14, 2019, at $130.72. This closing price was just 0.2% lower than it was a year ago and nearly 9% above the 52-week low from December 2018. Following the positive earnings report before the opening bell on October 15, the share price surged more than 2% initially and has been trading in the $133 to $134 range as of this writing at 1 p.m.

Even with the flat share price as of closing on October 14, the dividend income has been able to offset the minor shortfall in order to deliver a marginal total gain of 0.4% over the trailing 12 months. However, if the current share price gain holds until closing, the total gains for the 12-month period would surge to nearly 2.5%.

Exclusive  Taking Profits, Tightening Stops... and Yet Another Option Play

The prospect of the current uptrend’s potential to continue and a steadily rising dividend income payouts could entice some investors to consider taking a long position in Johnson & Johnson’s stock. An extended period of asset appreciation could take the stock’s total returns back to levels similar to the 20%-plus return over the past three years and total returns of more than 52% over the last five years. 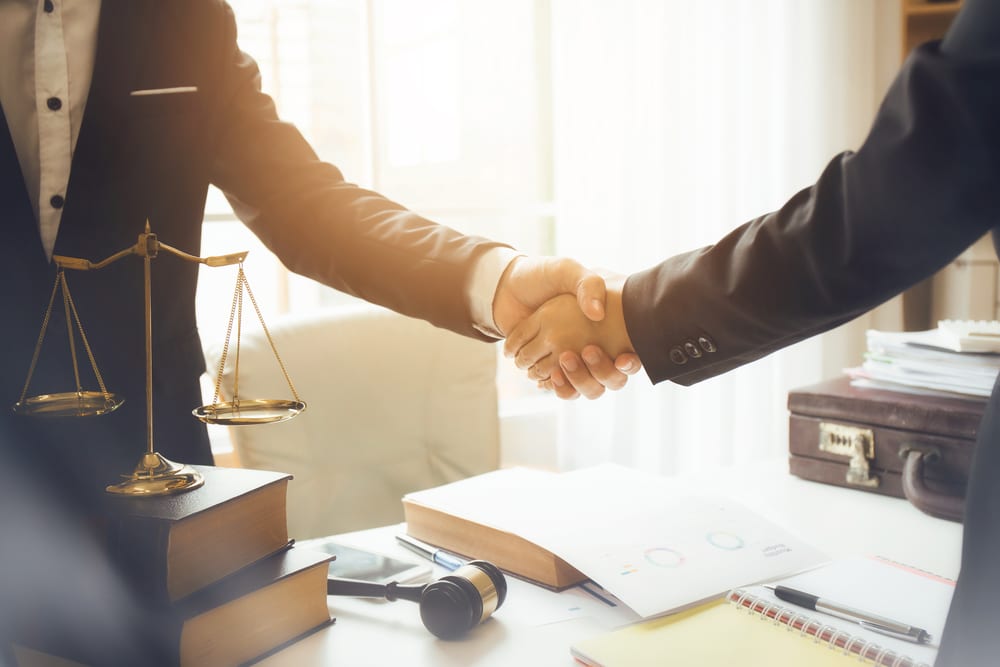 I can use the phrase “the ink isn’t even dry” to characterize the Chinese government officials backtracking on Friday’s verbal agreement to Phase One of what is no more than a trade truce of sorts. News reports this morning indicate China doesn’t want to sign the initial deal without more talks. Sound familiar? Here we go again -- with China giving a textbook example of “Back Pedaling 101.” The great build-up to last week’s trade talks to gain progress with China seems to