Gain Exposure to Europe With This ETF 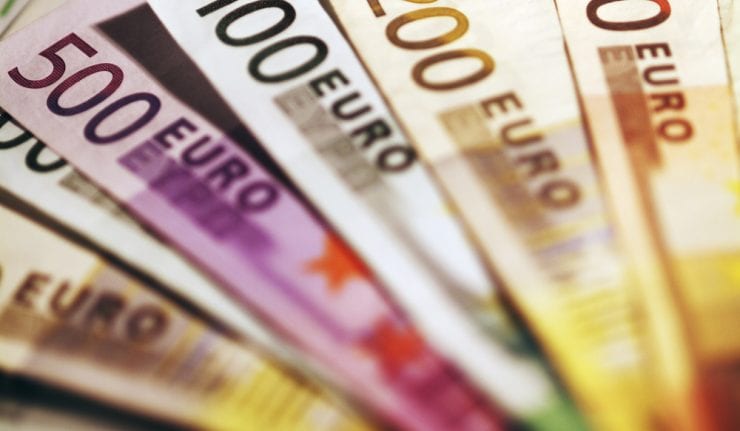 The Index is a free-float adjusted market-cap weighted index consisting of stocks that are traded on the primary exchanges in developed countries across Europe. By using a “passive” investment approach, the fund attempts to replicate the Index as closely as possible.

BBEU offers low-cost exposure to developed European countries. The index includes companies in the top 85% of cumulative market capitalization, so small-cap stocks are excluded from coverage — a common concession in the international equity space, though several competing funds reach deeper. Still, a small basket of larger firms means that BBEU is cheaper to manage and allows the fund to charge a low fee relative to its competition.

The exchange-traded fund (ETF) has holdings in developed European countries, with the United Kingdom ranking first with 26.90% of the fund’s assets, France placing second with 17.29%, Switzerland coming in third with 15.31%, Germany finishing fourth with 11.77% and the Netherlands ending up fifth with 5.90%. 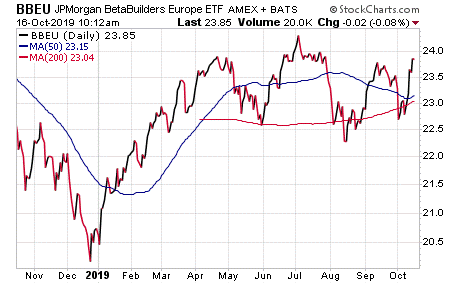 This ETF has $3.75 billion in assets under management, a $76.70 billion average weighted market cap and 536 holdings. Its average spread is 0.05% and its expense ratio is 0.09%, meaning it is relatively inexpensive to hold compared to other exchange-traded funds. BBEU currently trades around $23.85. It also pays a rising quarterly dividend, which provided a $0.146 per share payout on Sept. 24, giving it a 3.30% yield.

BBEU has its largest exposure in Financials, Consumer Non-Cyclical, Health Care, Industrials and Consumer Cyclicals sectors. It could be worthwhile for investors looking to gain exposure to those sectors or developed European countries. However, each person should consider his or her own investing goals and, as always, conduct due diligence to decide whether this fund fits the needs of a given individual’s portfolio. 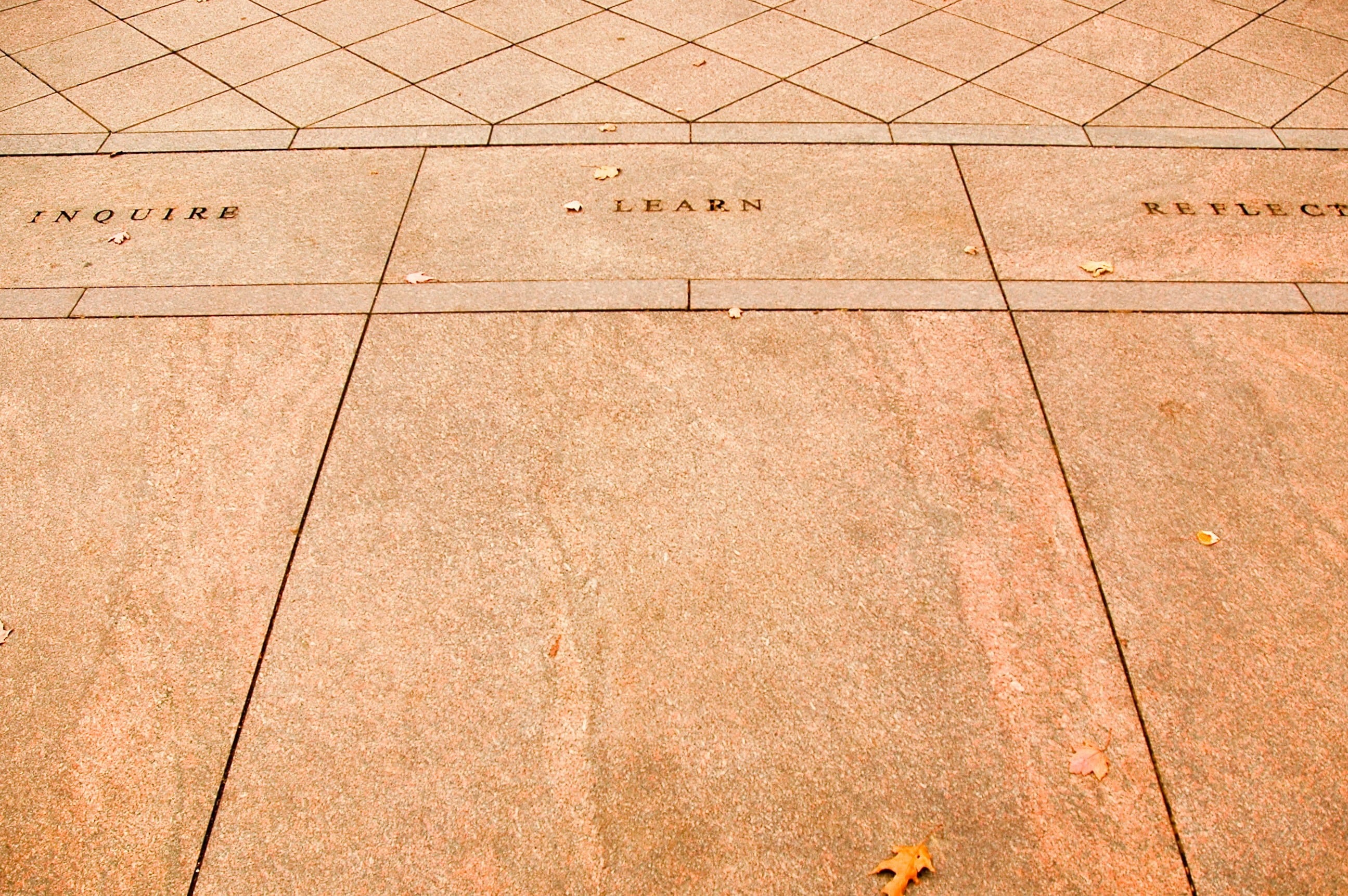 In his youth, Democrat presidential candidate Beto O’Rourke used to be a punk rocker. His band “Foss,” which still has a Myspace page, did a couple of U.S. tours and made a few “DIY,” or do-it-yourself recordings during the early 1990s. I am not familiar with the band’s music, but there is one thing I can confidently speculate about it -- Foss and Beto weren’t influenced by the classic rockers Crosby, Stills, Nash & Young. How, y