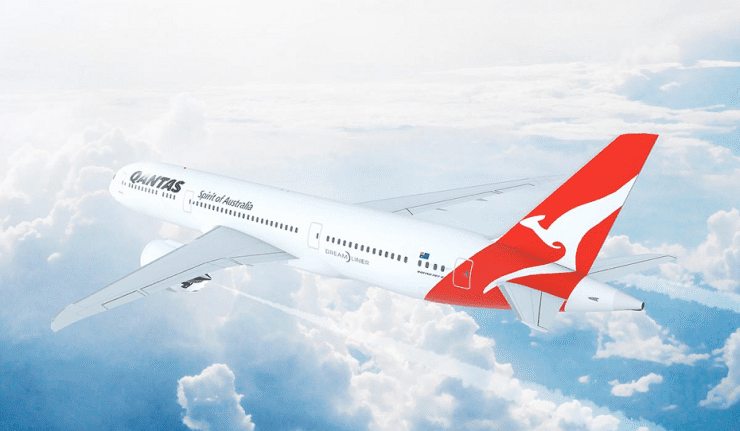 While Qantas Airways has built a reputation as one of the best and safest airlines for passenger travel, its stock might offer additional benefits to investors who are interested in asset appreciation alongside a steady dividend income.

In travel sites and publications, Qantas Airways constantly ranks among the best airlines in the world. Additionally, the airline’s well-known safety record was even immortalized by Dustin Hoffman Academy Award-winning portrayal of the character Raymond Babbitt in the 1988 film “Rain Man”. When asked which airline is the safest, Raymond responded, “Qantas. Qantas never crashed.” While this is not completely true since the airline had some problems in its early years, the statement has held true since 1951.

Similar to its safety record, Qantas Airways’ financial performance is soaring after experiencing some turbulence in the aftermath of the 2008 financial crisis. Consequently, the company’s share price dropped nearly 75% between late 2017 and February 2009. The share price continued its slide before reaching its all-time low of $0.70 (AU$1.03) in June 2012. This was a total loss of 83% from its pre-crisis level. In addition to a significant share price drop, Qantas Airways also suspended its dividend distributions for seven years starting in 2009.

However, since shedding all of the negative effects of the 2008 crisis, Qantas Airways seems to be holding onto steady climb and has not reached cruising altitude yet. Qantas Airways is currently testing the potential for offering unique services through flying several of the longest non-stop flight routes, such as New York to Sydney and London to Sydney. In addition to expanding its passenger service offerings, Qantas Airways also continues to expand its revenue base through its Cargo division. Qantas’ latest addition is an agreement to manage the cargo capacity for Singapore-based Jetstar Asia across 23 stations in 13 markets.

Qantas ended a seven-year income drought for its shareholders when the company reintroduced dividend distributions in late 2015. The company distributes its dividend payouts in two installments. In March or April, the company pays an interim dividend distribution based on year-to-date operational and financial performance results and the company’s estimates for the remainder of the fiscal year. At the end of Qantas’ fiscal year, June 30, the company looks at their full-year results and determines the second portion of the annual dividend. Shareholders generally receive this final dividend payout in late September or October, a period which marks the beginning of the company’s next fiscal year.

Since resuming dividend payouts, the airline has increased its annual payout every year. Over the past three years, the annual dividend payout has advanced nearly 80%. Indeed, it has risen from $0.096 (AU$1.40) to $0.171 (AU$0.25). This pace of advancement is equivalent to an average dividend growth rate of more than 21% per year.

The current annual dividend payout amount of $0.171 (AU$0.25) corresponds to a 3.4% forward dividend yield, which is 12% higher than the 3.03% simple yield average of the overall Services sector. Additionally, the current 3.4 yield is also nearly triple the 1.15% simple average yield of the Air Transportation industry segment.

Despite paying no dividends for a portion of the trailing five-year period, Qantas has managed to reward its long-tern shareholders with extraordinary returns. The dividend payouts contributed nearly one-fifth of its 24.4% total returns over the trailing 12 months. Thus, shareholders more than doubled their investment with a total return rate of nearly 130% over the past three years. However, the shareholders who invested five years ago have received a five-fold return on their investment.

While the initial climb is over, Qantas’ share price seems to still have enough thrust to continue gaining altitude before levelling off and beginning to transition into a potential approach that might lead to a future descent to a lower level.

Headquartered in Mascot, Australia and founded in 1920, Qantas Airways Limited provides passenger and freight air transportation services in Australia and internationally. Qantas is the third oldest airline in the world after KLM and Avianca. However, the airline did not begin offering international passenger flights until 1935. The company also offers air cargo transport, express freight services and customer loyalty programs. The name is an acronym for the airline’s original name, “Queensland and Northern Territory Aerial Services”. Qantas is a founding member of Oneworld, an airline alliance. As of June 30, 2019, the airline operated a fleet of 314 aircraft. 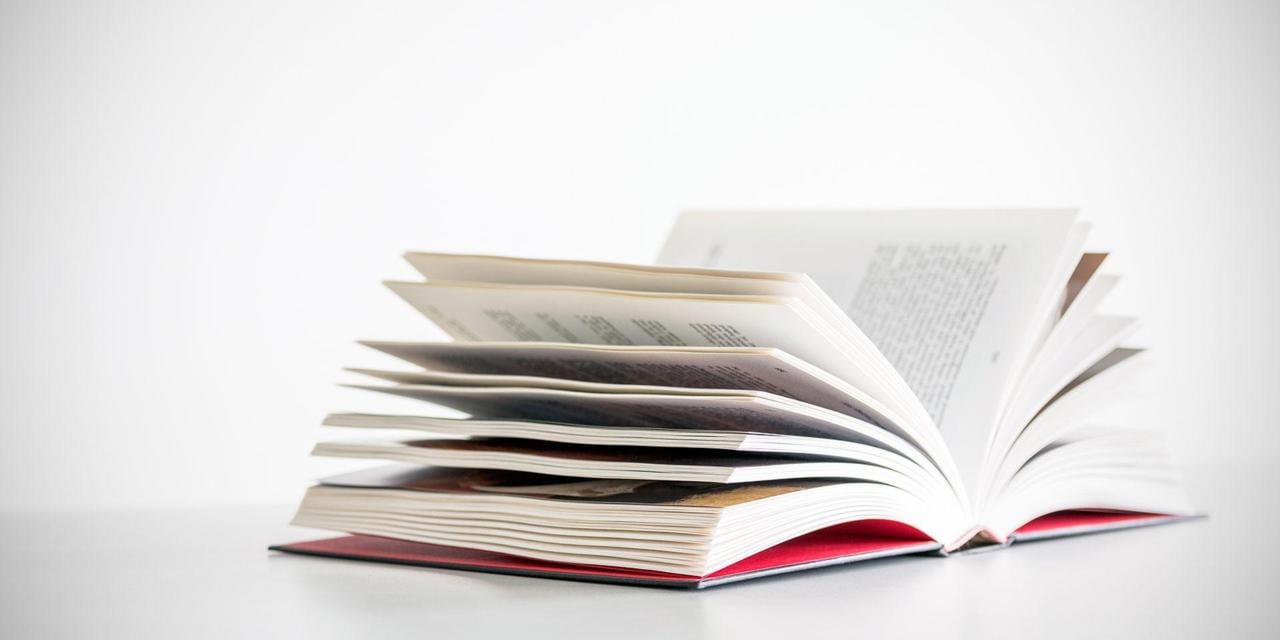 The New Socialists Fear This Book the Most

“The inherent vice of capitalism is the unequal sharing of blessings; the inherent virtue of socialism is the equal sharing of miseries.” -- Winston Churchill A few weeks ago I gave a lecture at Hillsdale College on “How to Get Rid of a Bad Idea (Democratic Socialism): With a Better Idea -- Democratic Capitalism!” In this talk, I wrote on the blackboard Karl Marx’s famous