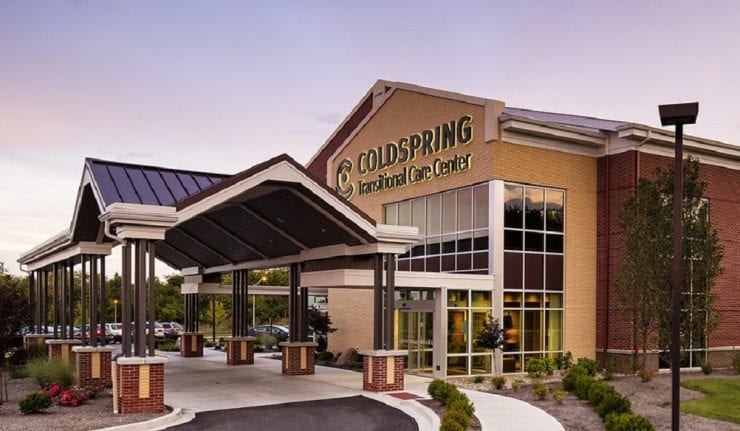 After gaining 30% year to date, can LTC Properties, Inc. (NYSE:LTC) — a health care real estate investment trust (REIT) — continue its current share price uptrend, or is the stock due for a price correction?

The company’s share price experienced increased volatility over the past several years. However, as the graph below indicates, the long-term uptrend remains relatively stable and continues its upward trajectory, despite the minor fluctuations recently. Over an extended period that began after the REIT’s largest share price drop in 2000, LTC Properties enhanced its share price nearly 15-fold. Additionally, the REIT nearly tripled its share price since the 2008 financial crisis.

In addition to robust long-term capital gains, LTC Properties also continues rewarding shareholders with reliable monthly dividend income distributions. While these characteristics should entice interested investors to consider taking a long position in the LTC stock, there are few points of contention that should make every interested investor pause and take another look.

The company has missed Wall Street analysts’ earnings estimates for the two most recent quarters, by nearly 6% and by 2% for a combined miss of nearly 4%, which could raise investor concern. However, in the two periods prior to that, LTC Properties beat analysts’ expectations by 37.5% and 19.5%, or 29% combined. Despite the last two small misses, the company has beat cumulative analysts’ earnings expectations by 16.5% over the trailing 12-month period. The company will release third-quarter earnings on Thursday, October 31, 2019.

However, the stock’s Relative Strength Index (RSI) of 69 suggests otherwise. Investors using the RSI metric in their analysis consider 70 as indication of “Overbought” stock status, which could trigger a selloff. Over the past six months, the stock indeed pulled back within a few days each time that the RSI reached 68 or higher.

However, during the same period, the share price pulled back twice after reaching RSI of 60 and even once after the RSI hit 54. Furthermore, every one of these pullbacks has been very short, the share price recovered quickly and continued advancing higher afterwards. It appears that the RSI indicator has been triggering the selloffs. As the RSI approaches the 70 level, technical traders begin selling, which pushes the price lower. However, investors with long-term strategies looking at the company’s fundamental saw these pullbacks as buying opportunities, which pushed the share price higher.

LTC Properties has been distributing its current $0.19 monthly dividend distribution since late-2016. This monthly dividend amount corresponds to a $2.28 and a 4.5% forward dividend yield. This current yield is 15% higher than the Financial sector’s simple average yield of 3.8% and 3% above the 4.26% average yield of the Health Care Facilities REITs industry segment. Since 2002, LTC increased its total annual dividend nearly six-fold, which corresponds to an average dividend growth rate of nearly 11% per year.

While fluctuating significantly early in the trailing one-year period, the share price stabilized over the past few months and continues the stocks long-term uptrend. Amid the fluctuations and pressured by the general market correction, the share price declined in late 2018 and dropped to its 52-week low of $40.26 on January 2, 2019. However, the share price recovered all its losses from late 2018 over the subsequent two weeks and surged nearly 20% just one month after reaching its low from the beginning of the year.

The share price experienced additional fluctuations and dipped a few times below the $43.44 price level from the beginning of trailing 12-month period. However, since late-April 2019, the share price established a steady uptrend and has remained firmly above the $44 price level.

In addition to a gain of nearly 30% over the 52-week low in January, the current share price is also nearly 20% above the $43.44 price level from the beginning of the trailing 12-month period. Additionally, the current price is also 30% higher than it was five years ago, despite a 35% decline between mid-2016 and April 2018. 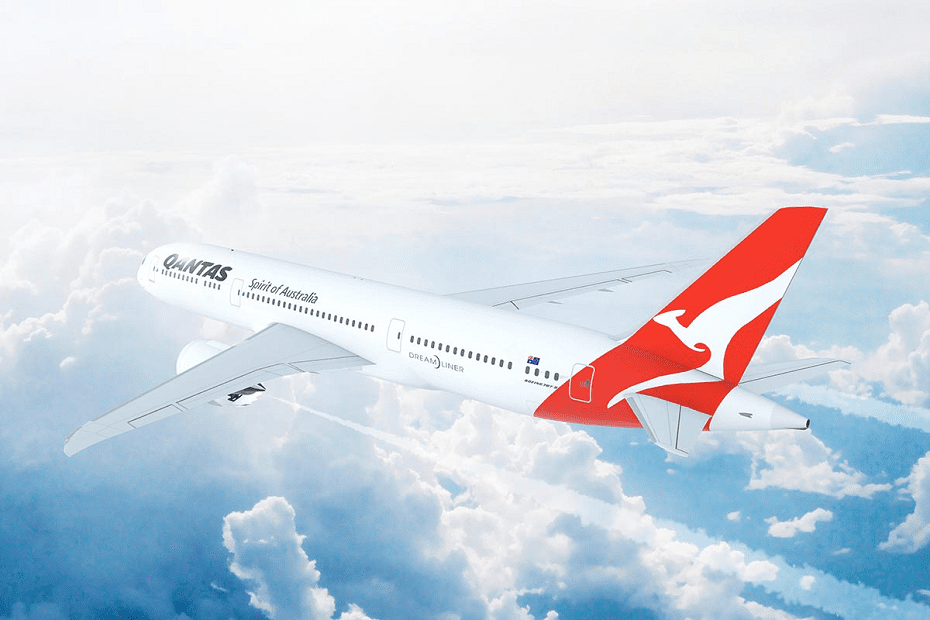 While Qantas Airways has built a reputation as one of the best and safest airlines for passenger travel, its stock might offer additional benefits to investors who are interested in asset appreciation alongside a steady dividend income.

In travel sites and publications, Qantas Airways constantly ranks among the best airlines in the world. Additionally, the airline’s well-known safety record was even immortalized by Dustin Hoffman Academy Award-winning portrayal of the character Raym