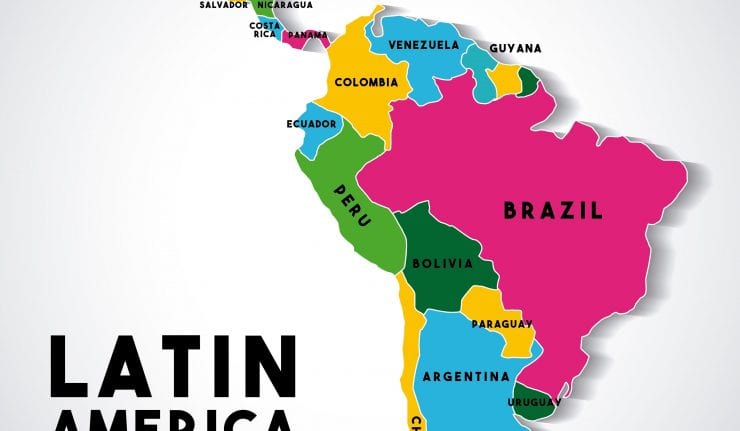 This week, my wife and I are leading a small group of FreedomFest investors on a cruise to Mexico and Central America. This was supposed to a once-in-a-lifetime trip to communist Cuba, but President Trump canceled such trips with his executive order. While we had 86 people signed up who wanted to witness the devastating impact of a nation that has been under a communist dictatorship since 1959 firsthand, alas, we were unable to do so.

The fact is that communist dictators are not just democratic socialists. They are hardcore Marxist-Leninists who don’t respect the public’s right to vote them out of office. The only way to get rid of them in places like Cuba and Venezuela is by military force.

The communists learned how to stay in office indefinitely from the events in Chile in the early 1970s. At that time, Salvador Allende was elected president of Chile but was removed from office via military force by General Pinochet in 1973. Since then, the Reds have learned to control the military no matter what, and that’s exactly what they have done in Cuba and Venezuela. And since the military is controlled by the Castro regime in Cuba and the Chavez/Maduro regime in Venezuela, the people there will continue to suffer.

“Repression was organized on a large scale; torture, concentration camps, censorship, imprisonment without trial, and summary executions became common practices. Thousands of people ‘disappeared,’ masses of exiles and refugees left their countries running for their lives.”

It looks like Latin American dictatorships are all alike and always end up suppressing the rights of their citizens. In reality, Pinochet voluntarily gave up his dictatorship in 1990 after establishing a stable and growing economy. The same is not true in either Cuba or Venezuela. The communists never give up unless they are militarily removed from office.

For a variety of reasons, I don’t recommend long-term investing in Mexico, or Latin America in general, however cheap their stock markets are. Even Chile, which has the best economic record of any Latin American country, has underperformed, and its stock market is down. 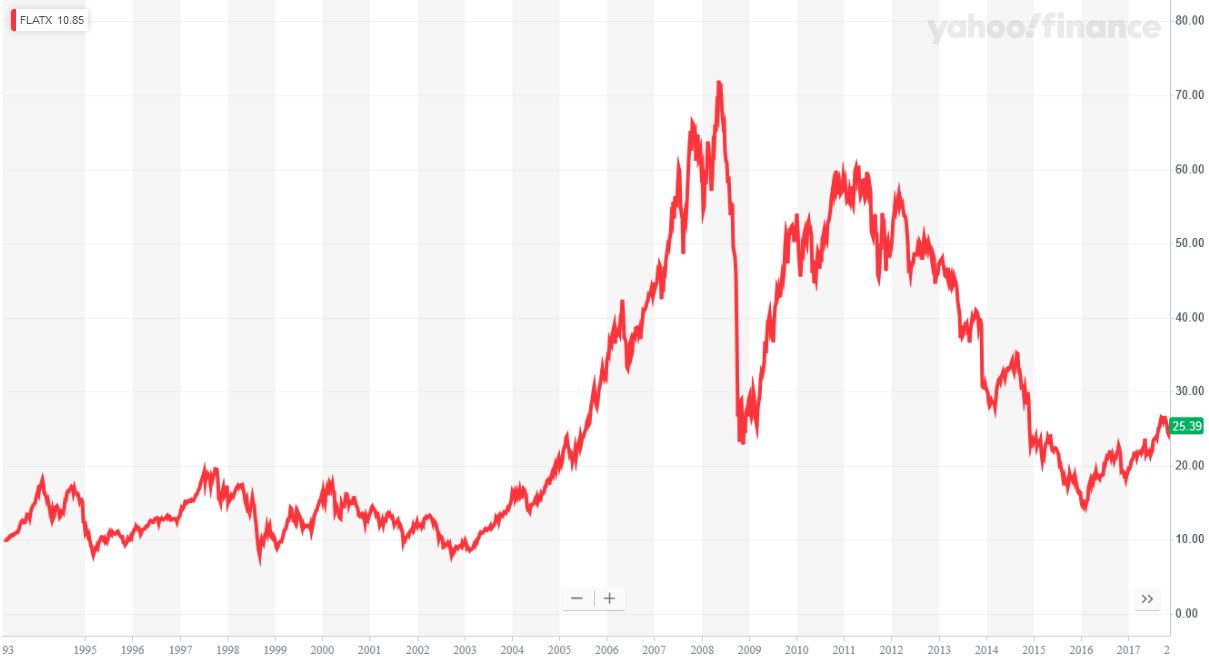 While there are several Latin American exchange-traded funds (ETFs) that have made money over the past 10 years, even the best-managed ones have consistently underperformed the U.S. markets, are more volatile and have higher expense ratios.

On the Mexican cruise, I’m giving an hour-long talk on “The Rio Grande Divide: Why North America Succeeds and Latin America Fails.” Eventually, I hope to write a formal paper on the political, economic and cultural differences between the two Americas.

The short answer is this: North America was primarily settled by colonists who sought religious and political freedom and who learned the principles of self-government. They elected their own assemblies and established self-rule and democratic capitalism.

By contrast, Latin America was settled by either Spanish or Portuguese soldiers and workers who were sent to the New World to exploit mineral resources, especially gold and silver, and grow cash crops (such as tobacco, sugar, coffee and cotton). Rather than engage in democratic self-government, they were granted monopolies and land grants. There were no parliament or elected officials.

When Latin American countries finally got their freedom, Simón Bolívar and other Latin American leaders imitated their Iberian founders and produced dictatorships and authoritarian regimes.

As a result, Latin American countries have struggled with the rule of law, inflation, nationalism, instability and military strongmen (Perón, Castro, Chavez, just to name a few). None are in the top 10 of the Economic Freedom Index (www.freetheworld.com). Chile is the best of the lot.

Investors should also know that no country south of the U.S. border has had an active stock market during the entire 20th century. Active stock exchanges have only recently developed in Chile, Argentina, Brazil, Colombia and Mexico.

For now, they are speculations only. In my newsletter, I remain 100% invested in U.S.-based companies. Of course, almost every American company trades and invests abroad. Thus, we are indirectly invested in a global economy with minimal risk. American exceptionalism is still alive and well.

In fact, if you’re an income investor, you can start collecting what I’m calling “American Dream Checks” as soon as next month. I explain exactly how they work here in my newest report. Click here to keep reading.