It has been another rocky week for the biggest stocks in the cannabis space. Aurora Cannabis Inc. (NYSE:ACB) missed its revenue target and Canopy Growth Corp. (NYSE:CGC) barely hit the mark.

Both companies are still growing extremely fast. But at best their sales are expanding at the rate we hoped to see… and in Aurora’s case, there are ominous signs that the business has plateaued for the time being.

The initial “green gold rush” phase is over. It’s no wonder that the stocks have rolled back to 2017 levels, with a full $3.5 billion in market capitalization evaporating this week alone. Long-term shareholders have lost two years simply to end up back at breakeven. Everyone who’s bought in more recently has lost money.

And since these companies cast such a long shadow over the entire industry, their pain is contagious. Wall Street has circled the wagons, and marijuana-specific portfolios are down 13 percent this week.

Are the giants broken? Aurora tipped its hand by announcing that with production leveling off at 150,000 kilograms a year, management has started focusing on cutting costs.

That means growth is no longer the real story here. This stock is now all about achieving more efficient operations and squeezing a profit out of the business its management already has built.

The question is how big a company that profit can support. After all, Aurora only sold 36,000 kilograms of dried plant matter over the past year, so there’s room for revenue to quadruple from here.

However, it costs $127 million a year to keep the greenhouses running and another $325 million to support sales, general overhead and administration. Even if revenue quadruples, Aurora will at best ultimately generate $700 million in annual profit.

That’s healthy cash flow for what is currently a $4 billion company, but it’s also a best-case long-term scenario that assumes stable commodity pricing and enough demand to absorb every gram that comes out of the greenhouse.

Canopy doesn’t see demand even matching supply before June. Until then, the growers will keep flooding the market to make their revenue targets and prices will keep falling.

Of course, projections like these are only educated guesswork. We can’t count on them until they materialize.

But when the projection suggests that it’s going to take at least seven months simply for cannabis pricing to reach equilibrium, there is zero reason to jump into these stocks now.

Maybe they’ll find their way to my Turbo Trader Marijuana Millionaire Portfolio by summer. Until then, however, long-term shareholders will have to remain patient and focused.

From what we’ve seen this week, their patience has reached a hard limit. It could be a hard winter for these stocks. I’ve steered clear for a reason. 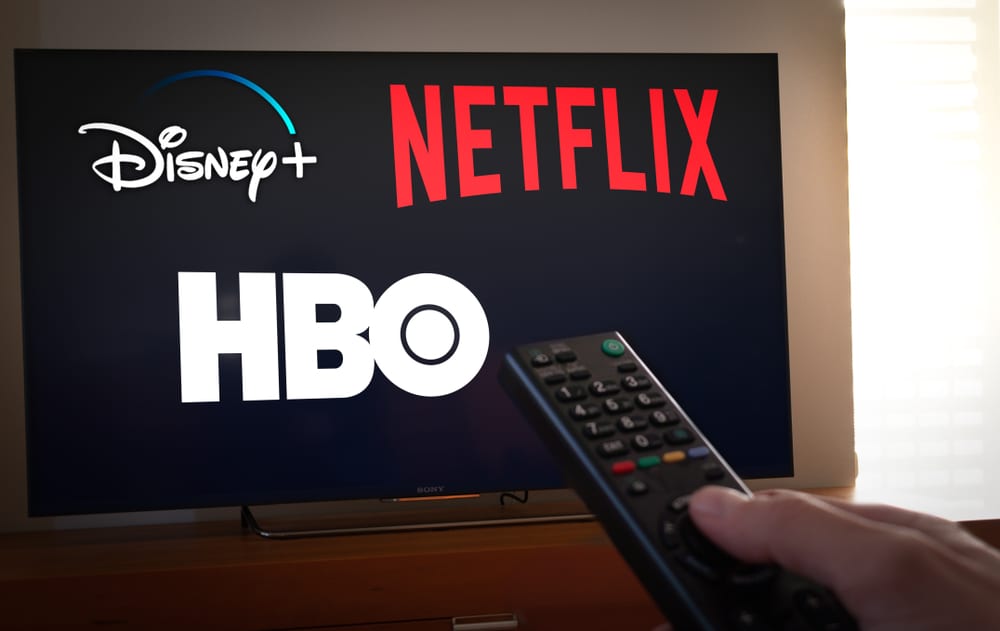