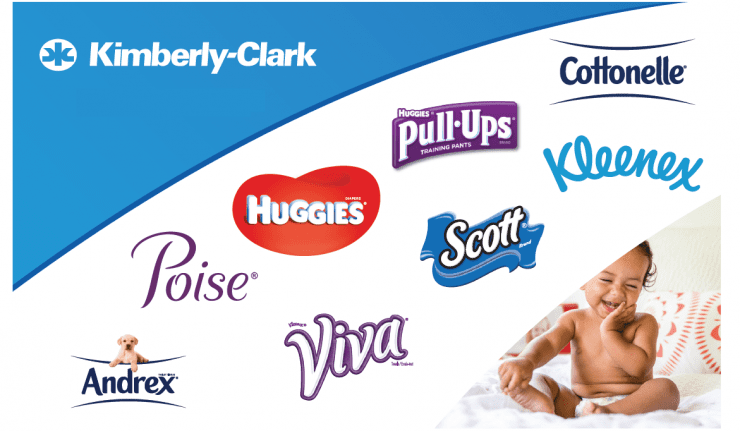 After suffering a share price decline of nearly 30% over a two-year period that began in April 2016, the Kimberly-Clark Corporation (NYSE:KMB) has recovered all those losses and pushed its share price to new all-time highs to reaffirm its reputation of delivering robust long-term total returns.

After missing Wall Street analysts’ earnings expectations in the last quarter of 2018, Kimberly-Clark has beaten Wall Street analysts’ earnings expectations in each of the first three quarters of the current year. The company’s most recent financial report on October 22, 2019 revealed a marginal revenue uptick but higher-than-expected quarterly earnings.

Third-quarter total net sales increased 1% year-over-year to $4.6 billion. While the overall volume decreased 1%, net selling prices increased 4% and product mix improved 1%, which resulted in net sales organic growth of 4%. The $1.94 net income per diluted share was significantly higher than the $1.29 figure from the same period last year. Adjusted earnings per share (EPS) increased 7.6% from $1.71 one year ago to $1.84 for third-quarter 2018 and beat the $1.80 analysts’ earnings expectations by 2.2%.

The company still expects diluted net income per share for full-year 2019 between $5.75 and $6.00. However, in light of strong results for the first three periods, the company raised its  organic sales growth expectation from the original 3% to the 3% to 4% range for full-year 2019. The company also upped its expected adjusted EPS by $0.10 per share from the previous $6.65 to $6.80 range. The new adjusted EPS expectation for the full year is from $6.75 to $6.90. The company also reiterated its commitment to pursuing longer-term balanced and sustainable growth opportunities as part of its Strategy 2022 initiative.

The company boosted its quarterly dividend distribution most recently in second-quarter 2019. The quarterly payout increased 3% from a $1.00 payout in the second quarter last year to the current $1.03 distribution. This new dividend amount corresponds to a total annual dividend payout of $4.12 and a 3.1% forward dividend yield. The share price increase over the past year suppressed the current yield slightly below the company’s 3.22% five-year yield average.

After riding a two-year downtrend, the Kimberly-Clark stock reached its five-year low in April 2018. Since hitting that low, the share price advanced higher, recovered all its losses between mid-2016 and April 2018, as well as reached several new all-time highs over the past 90 days.

Following a direction reversal in mid-2018, the share price entered the trailing 12-month period on a relatively steady uptrend with minimal volatility. Riding this uptrend and affected by the overall market correction in late 2018, the share price hit its 52-week low of $106.85 on December 24, 2018. However, after that brief dip, the share price resumed its uptrend.

From its December low, the share price advanced nearly 34% before topping out at its most recent all-time high of $142.74 on August 19, 2019. However, since this peak, the share price has pulled back slightly to close on November 18, 2019 at $131.63. The 8% pullback from the peak level pushed the share price from 3% above the $138.86 analysts’ current average target price to its current level, which means that the share price now has 5.5% room on the upside before it returns to the analysts’ target average.

However, rising dividend distributions contributed more than half of the stock’s 33% total return over the past five years. The combined gains from asset appreciation and dividend income delivered a total return of nearly 23% just over the trailing 12-month period. Furthermore, the three-year total return reached nearly 28%. 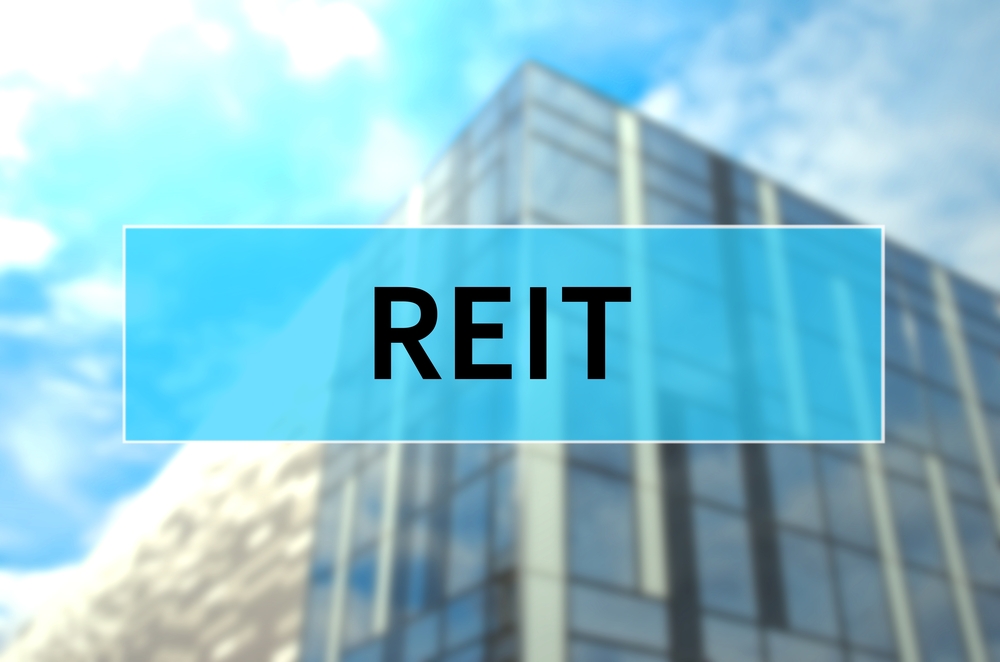