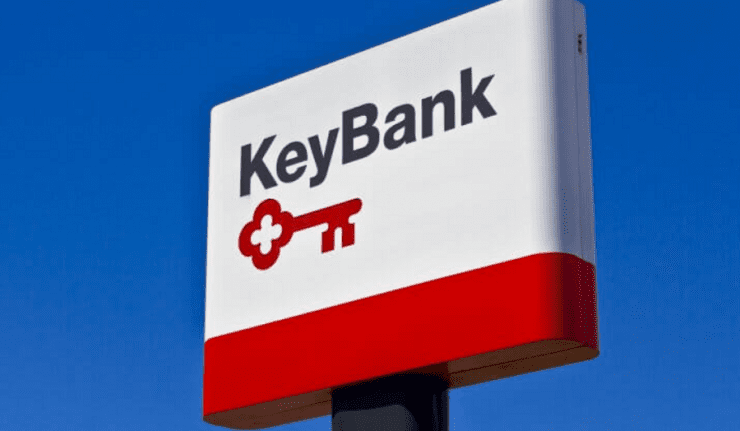 Since losing almost 90% of its stock value and nearly eliminating dividend distributions in the aftermath of the 2008 financial crisis, KeyCorp (NYSE: KEY) has rebounded on both fronts and has delivered another double-digit-percentage total return in the past 12 months.

The company’s current quarterly payout is only half the distribution amount before the 2008 financial crisis. However, KeyCorp has enhanced its total annual dividend payout more than seven-fold since resuming dividend hikes in 2011. With a dividend payout ratio below 50%, the company should be able to continue raising its dividends for the foreseeable future.

In addition to rewarding its shareholders with a source of steadily rising dividend income, KeyCorp also delivered robust asset appreciation over the past decade. The dividend growth rate outpaced share price advancement by a significant margin. While the capital gains are less than half the seven-fold level of dividend advancement, the share price still more than tripled since the 87.5% drop in the aftermath of the 2008 crisis. The combination of robust asset appreciation and steep dividend growth offers investors an equity with potential for an attractive long-term total return on investment.

KeyCorp raised its quarterly dividend payout amount 9% in August, going from $0.17 in the same period last year to the current $0.185 distribution amount. This new quarterly payout is equivalent to a $0.74 annualized distribution amount and a 3.9% forward dividend yield. A combination of rising dividend payouts and a share price drop in 2018 pushed the current dividend yield to outperform the company’s own 2.56% five-year average yield by more than 50%.

High-yield segments like Real Estate Investment Trusts (REITs) and Mortgage Investments drive up the average yield of the overall Financial sector. Therefore, the current yield trails slightly the Financial sector’s 4.09% overall yield average. However, KeyCorp’s current yield outperformed the 2.56% average yields of its industry peers in the Money Center Banks segment by nearly 50%. With the third-highest yield in the segment, KeyCorp also outperformed the 3.1% simple average yield of the segment’s only dividend-paying companies by more than 25%.

In the aftermath of the 2008 financial KeyCorp cut its quarterly dividend payout amount twice in the second half of 2008. The $0.375 quarterly payout, which would be equivalent to a forward yield of nearly 8% at the current share price level, declined to $0.0625 at the end of 2008. However, in early 2009, KeyCorp nearly eliminated its dividend distribution by dropping the quarterly payout amount to a symbolic $0.01 amount for the second-quarter distribution in June 2009.

The $0.01 payment continued eight subsequent periods before KeyCorp began its current streak of consecutive annual dividend hikes in the second quarter of 2011. Since paying the $0.04 annual dividend amount in 2010, KeyCorp has enhanced its total annual dividend more than 18-fold. This dividend payout advancement corresponds to an average growth rate of nearly 40% per year over the past nine years. However, the minimal quarterly dividend amount of $0.01 in 2010 makes the growth rate artificially high and investors should not use it for evaluation.

Despite some volatility, which included a pullback of nearly 40% in 2018, the share price has maintained a relatively stable uptrend since losing almost 90% of its value in the aftermath of the 2008-2009 recession. The red line on the graph below shows the share price average trend since May 2009. Even with a couple of dips, the share price fluctuation magnitude remained relatively close to the overall uptrend.