What JPMorgan, Morgan Stanley and All Bear Banks Got Wrong 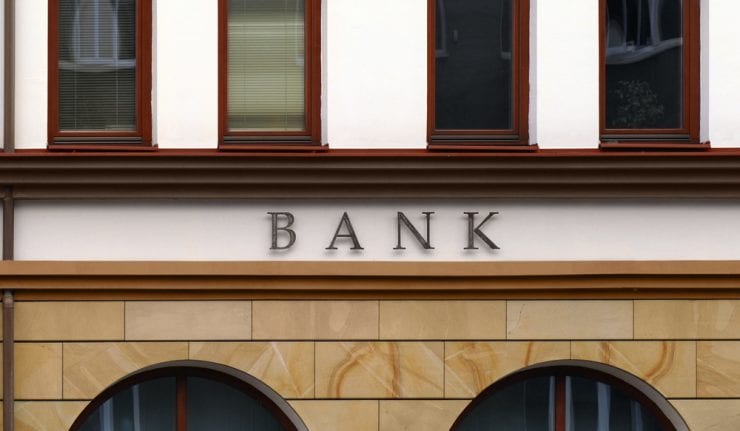 Here we are with a handful of trading days left in 2019 and it’s obvious by now that nearly all the high-powered strategists on Wall Street missed the boat on one of the biggest rallies in recent memory.

According to JPMorgan, the S&P 500 is poised to fall at least 3 percent by the end of the year, which is why the bank started urging clients to move to the sidelines back in July. At the time, the argument revolved around the rally being too good to be sustainable.

In other words, the strategists couldn’t believe their eyes that cash kept flowing through the summer. But that cash flowed all the same.

Investors who took their advice seriously fled to defensive sectors and locked in a return of about 1-3 percent for the foreseeable future. In the process, they cheated themselves out of what’s now a 15 percent continuation rally over the past five months.

That’s the challenge when it comes to telling people that the market has hit a wall it can’t climb. Sooner or later, you’ll be right… but in the meantime, everyone else keeps making money.

This year a lot of big banks played it too safe. JPMorgan was one of the least pessimistic. Morgan Stanley has been calling for a 10-15 percent correction for months now.

UBS sees the S&P 500 down 18 percent by the end of the year. Unless that kind of lightning flashes in an otherwise clear sky, the bank’s credibility is going to be the only thing on Wall Street taking the hit.

In the meantime, the only market crash that people avoided so far this year was hypothetical. The rest of us were out here in the real world, open to the upside of a market on the move.

I’ve seen it again and again in my career. People who focus on the downside almost always get the timing wrong. They’re usually months too early. Sometimes the red flags go up years or even a decade before the market finally peaks.

A lot of people on Wall Street try to earn the epithet of “Doctor Doom.” They come and go. Most of them end up forgotten.

After all, the market spends the overwhelming majority of its time in bull market mode. Stocks normally go up. It takes an external shock to shake that natural confidence, which is why we say that no bull market ever died of old age.

I got in a famous fight with one of the Doctor Doom types, Peter Schiff, five years ago. (Watch the video.) He argued that stocks and the global economy had hit their limit. I simply accepted the evidence of my eyes: the rally isn’t over until it’s over.

Let’s see how well we did. Someone who took Schiff’s advice and sold all stocks would have earned 13 percent in gold. That’s not a great return, but they were safe.

The S&P 500 soared 150 percent over that period. While it was anything but a smooth ride, history shows that people who exited in 2014 left a stunning amount of money on the table.

The odds are simply stacked against apocalypse. When the market crumples, we’ll know why. Usually there’s a recession, policy misstep or other economic disruption.

Otherwise, there are weak and strong seasons. In terms of earnings, we’re suffering through a weak phase now, just like we saw in 2015-16 and innumerable other periods in the distant past.

But if a weak phase can feed what’s now a 26 percent year-to-date (YTD) return for stocks, I definitely do not want to be left on the sidelines when the bulls really get the room they need to run.

And there’s always a strong stock to buy even when the market as a whole stalls. That’s why I make sure people always have access to both GameChangers for a strong offense and Value Authority on defense.

High Octane Trader squeezes money out of the market when stocks are going sideways. One way or another, it’s important to keep the money moving.

After all, we can always make more money as long as we’re alive. We’ll never be able to recover time we lost because someone wanted to scare us.

Join me for the Orlando MoneyShow, February 6-8, 2020, at the Omni Orlando Resort at ChampionsGate. I will be speaking Friday, Feb. 7, 3:00 p.m. about The Stealth Value Investor: Ten Amazing Dividend Yield Plays Flying Under the Radar. On Saturday, Feb. 8, I will talk at 5:15 a.m. about Identifying the Real Future GameChanger Stocks: Ten Companies Positioned to Double – Even if the Bears Take Over Wall Street. Other investment experts who will be speaking include retirement and estate planning specialist Bob Carlson, income and options guru Bryan Perry and world-traveling, free-market economist Mark Skousen, who leads the Forecasts & Strategies newsletter. Register by clicking here or call 1-800-970-4355 and mention my priority code of 049252.