“It has torn asunder the ties that bound man to man and has left remaining no other nexus than callous ‘cash payment.’ It has drowned the most heavenly ecstasies of religious fervor in the icy water of egotistical calculation.” — Karl Marx and Friedrich Engels (1848)

What! Is Mark Skousen, the free-market economist, really quoting from The Communist Manifesto and attacking capitalism?

Normally, I am a big fan of capitalism. But we must never forget that capitalism reflects the culture of a people, and these days, secular humanism is taking over Christmas, Easter and other sacred holidays.

Slowly but surely, Americans are losing their spiritual roots. The atheists and the secular humanists are rejoicing, but those of us who are committed to godly wisdom have become saddened by this growing materialistic trend.

The culture of conspicuous consumption in America is now engulfing one of my favorite holidays, Thanksgiving. It’s bad enough to endure a never-ending barrage of “Black Friday” ads leading up to Thanksgiving.

Black Friday used to refer to a crash on Wall Street, but now it means a rush to engage in wasteful consumer spending. See my article here.

It’s getting worse. More retailers are keeping their stores open on Thanksgiving and are forcing more and more people to work on Thursday when they would prefer to be at home with their friends and family. The market “has torn away from the family relation to a mere money relation,” to quote Marx and Engels again.

Marx and Vladimir Lenin also saw that the imperialistic nature of capitalism required “a constantly expanding market for its products” so that eventually every store would have to be open 24/7 to fulfill the immediate needs of the self-indulging consumer.

There are exceptions. On our drive to California this week, we saw a billboard in Oklahoma City where a local business announced that its stores would be closed on Thanksgiving and the day after to celebrate “Family Friday.”

But this is exceptional. For most businesses, it seems hopeless to resist the pressure of the competitive marketplace.

Thus, for greedy merchants, Thanksgiving is not a holy day. Now, it’s not even a holiday. The almighty dollar has replaced the almighty God.

I wouldn’t be surprised if Chick-fil-A eventually opens on Sunday. It would be the final nail in the coffin of religious dogmatism in the face of overwhelming secular demand.

Fortunately, the United States still enjoys a high degree of freedom. Those of us who believe in the traditional holiday season will enjoy today as a time for family and friends to gather together in order to thank Providence for our many blessings in the land of the free.

While among friends and family, Thanksgiving is an ideal time to plan activities together for next summer. I hope that FreedomFest 2020, which will take place on July 13-16 in Las Vegas, is high on your list. We have an incredible program planned.

Our keynote speaker is Dr. Jordan Peterson, who has been called “the most dangerous, polarizing figure since Gandhi”…“the most influential public intellectual in the Western world today”… and “the most important spokesman for liberty and civil justice since Milton Friedman.”

In addition, we are also inviting the world’s most successful forecasters and visionaries who have accurately predicted the future in science & technology, politics and the markets.

Just confirmed! Professor Allan Lichtman, author of “Keys to the White House,” has accurately predicted the winner of every presidential election from Reagan to Trump — no one has a better track record. He will speak on “Who Will Win in 2020? Another Surprise!”

The campaign for the White House is heating up with former Mayor Michael Bloomberg entering the race. Professor Lichtman will provide reliable forecasts about the 2020 elections based on his vast experience and scientific approach. Knowing the outcome of 2020 elections in advance will be most profitable!

Plus, in celebration of the 40th anniversary of my newsletter, our three-day investment conference at FreedomFest will focus on the best “Forecasts & Strategies” for 2020 and beyond. Confirmed speakers include Alex Green, Louis Navellier, Rob Arnott (“Godfather of Smart Beta”) and Mark J. Perry, chief economist at the American Enterprise Institute (AEI). New speakers are being added weekly.

Nearly 500 attendees have already signed up. Take advantage now of the “early bird” discount — only $399 per person, $299 for guest or spouse. These are our lowest prices ever, and they won’t last. To register, go to www.freedomfest.com.

Taking Christ Out of Christmas — Again!

Secular humanists are using creative ways to take Christ out of Christmas. Recently I complained about the Disney short animated cartoon of “Frozen” released with the film “Coco,” where Disney writers highlighted Christmas traditions in people’s homes around the world — every tradition, that is, except the nativity scene.

What a missed opportunity!

On our drive to California (where we bought a beautiful home near Chapman University, where we teach) this week, we stopped by the Lincoln Museum in Springfield, Illinois. In the gift shop, they were selling copies of “What is Christmas?”, a beautifully written and illustrated children’s book by Tom Booth.

It’s the story of a chipmunk who asked his mother over and over again, “Is that Christmas?” after seeing a variety of woodland animals busily preparing for the holiday season. The little chipmunk falls asleep at the end of the day wondering if he’ll ever know what Christmas is. On Christmas Day, the woods are covered with snow, and the little chipmunk and his mother head up a hill together and join all the birds and animals in a joyful celebration of the community. Ah, the true meaning of Christmas — being kind to one another!

What a missed opportunity! Who taught us to be kind to one another, to forgive each other, to go the extra mile, to be the Good Samaritan?

The Christmas spirit is all that and more, all thanks to the “good news” that Jesus Christ preached 2,000 years ago.

In my generation, Charles Schultz told the true meaning of Christmas to children in his “A Charlie Brown Christmas.” You can watch it here. 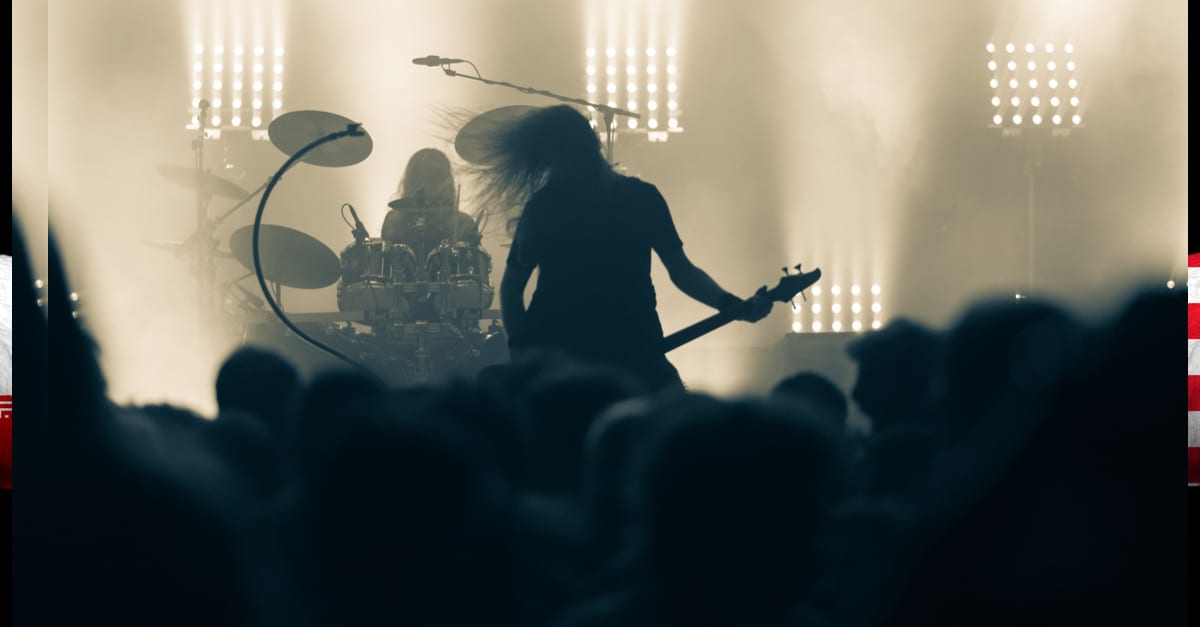 Profiting Off Gaming Just Got Easier

Jim Woods discusses an exchange-traded fund (ETF) that allows investors to profit off of gaming. Specifically, this ETF focuses on esports.