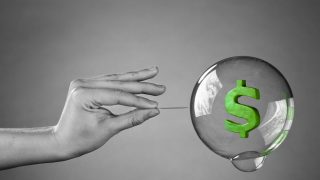 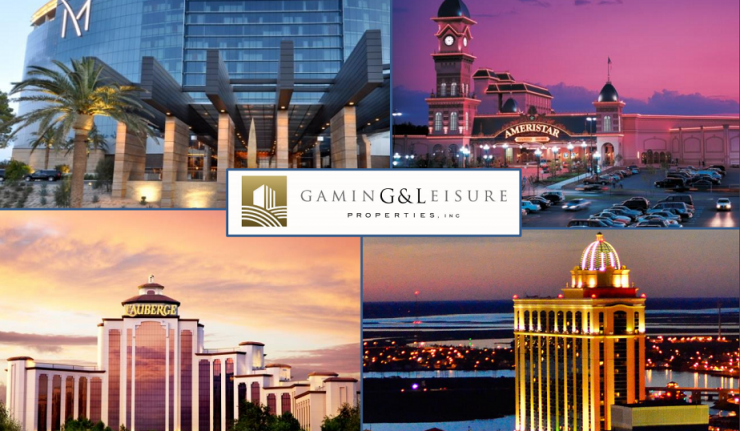 With a current dividend yield of 6.6% and 24% asset appreciation, Gaming & Leisure Properties, Inc. (NASDAQ:GLPI), a gaming-focused real estate investment trust (REIT), delivered a total return of more than 30% over the trailing 12-months.

In addition to well-balanced capital gains and dividend income payouts over the past year, the company has increased its share price by more than two-thirds since the five-year low at the beginning of 2016. While experiencing some volatility and a few brief pullbacks, the share price managed to maintain a relatively steady overall uptrend over the past four years.

Despite minor price fluctuations over the last year, some technical indicators suggest that the long-term uptrend might continue for little longer. A minor price pullback in the third-quarter 2018 pushed the 50-day moving average to just 0.8% above the 200-day average by early October. However, as the share price resumed its uptrend, the 50-day moving average extended the distance again and now stands 3.65% above its 200-day counterpart. Furthermore, after dropping below the 50-day average in mid-year 2019, the share price has broken above and remained above that indicator since mid-October.

Gaming & Leisure Properties’ most recent boost increased the company’s quarterly dividend almost 3% from the previous period’s $0.68 payout to a $0.70 amount for the upcoming distribution later this month. This new quarterly payout amount corresponds to a $2.80 annualized dividend distribution and a 6.6% forward dividend yield.

To ensure eligibility for the next round of dividend distributions, interested investors must claim stock ownership before the December 12, 2019, ex-dividend date. The company will distribute its next quarterly dividend to all eligible shareholders on the Dec. 27 pay date.

While riding the general uptrend since early 2016, the share price entered the trailing one-year period on the tail end of a minor pullback that began in July 2018. Following an 8.3% drop in the first two weeks of the trailing 12-month period, the share price reached its 52-week low of $31.52 on December 24, 2018.

After bottoming out on Christmas Eve 2018, the share price reversed direction and resumed its previous uptrend as it entered 2019. In just three weeks, the shareprice recovered the 8.3% decline from the onset of the trailing 12-month period and continued to rise. Despite minor volatility during 2019, the share price advanced nearly 36% before reaching its new five-year high of $42.79 on November 18, 2019. Following a 3% pullback in the second half of November, the share price recovered all those losses at the beginning of December and closed on Dec. 9 at its $42.79 five-year high. In addition to being nearly 36% above the 52-week low from late-December 2018, the Dec. 9 closing price was 24.5% higher than at the beginning of the trailing one-year period, as well as nearly 50% higher than it was five years ago.

Headquarters in Wyomissing, Pennsylvania, and incorporated in 2013, Gaming and Leisure Properties, Inc. (GLPI) is a self-administered and self-managed Pennsylvania REIT. The company became the first gaming-focused REIT in North America when it elected to be treated as REIT for U.S. federal income tax purposes for the 2014 tax year. Gaming and Leisure Properties focuses primarily on acquiring, financing and owning real property for leasing to gaming operators in “triple net” lease arrangements. The company’s current portfolio comprises 46 gaming and related facilities, which are geographically diversified across 16 states. Gaming and Leisure Properties operates two of the locations — Hollywood Casinos in Baton Rouge and Perryville, Louisiana — and leases the remaining 44 properties to outside gaming and leisure operators. Some of the REIT’s more recent acquisitions include the purchase of all real estate assets of Pinnacle Entertainment, Inc. in 2016, as well as the acquisition of five casino properties from Tropicana Entertainment, Inc. for nearly $1 billion in 2018. In addition to further acquisition of similar properties, the company also plans to diversify its portfolio over time by acquiring properties outside the gaming industry. 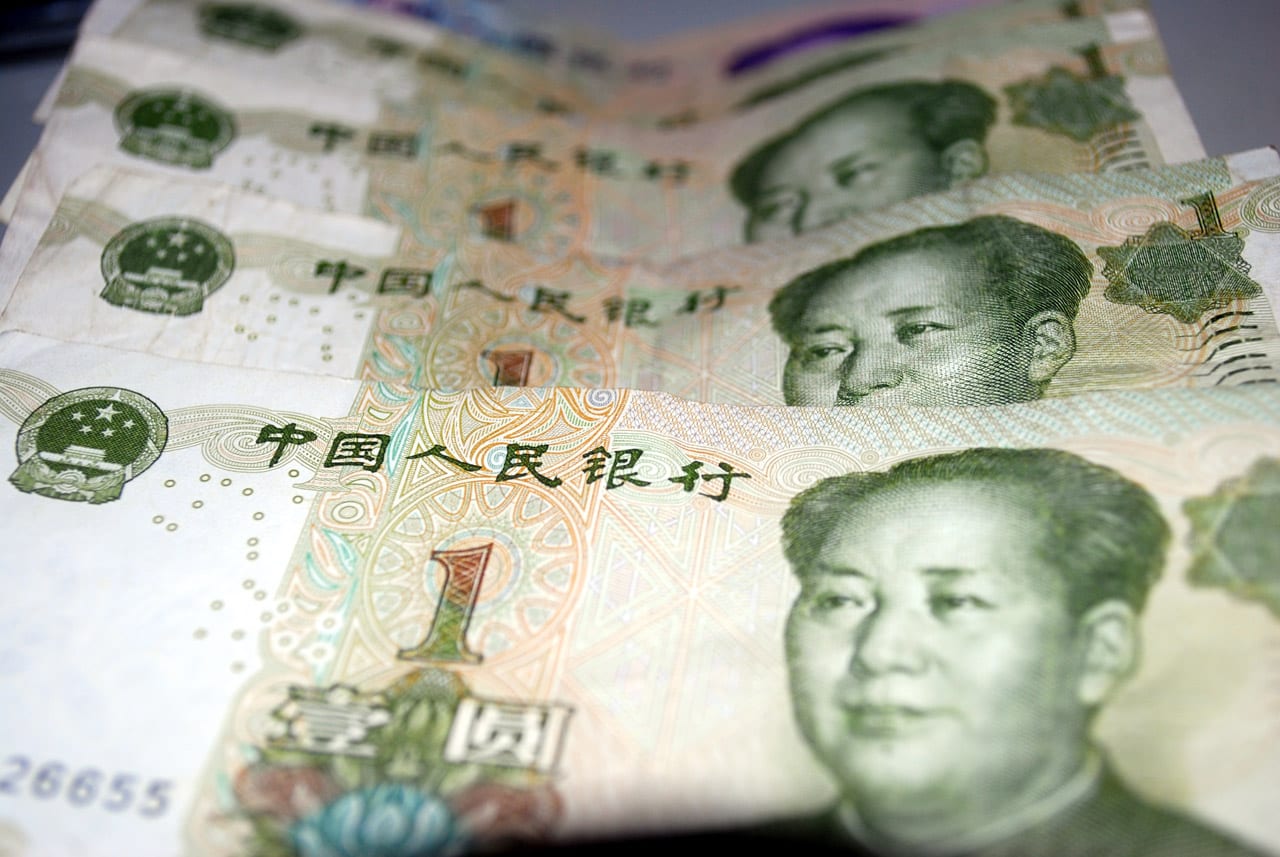 Bryan Perry discusses the upcoming trade agreement deadline with China and what will happen to the U.S. economy in the future.