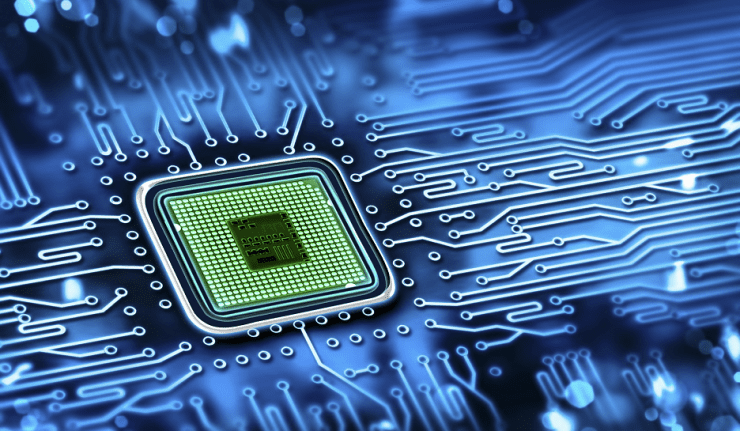 In a sector where more than one third of equities delivered one-year losses, three technology stocks beat earnings expectations and delivered double-digit-percentage total returns over the trailing 12-month period.

While companies in the Technology sector generally pay very low dividends or, most frequently, no dividends at all, one of these three technology stocks beat earnings expectations offered an above-average yield that pushed it to the top and above the other two equities in terms of total returns over the last year. In addition to strong one-year total returns, the three stocks below that beat their earnings expectations yesterday also offered robust total returns over the more-extended time horizons of the past three and five years.

On December 12, 2019, the Oracle Corporation announced its financial results for the second quarter of the company’s 2019 fiscal year. The company’s revenue increased 1% year over year to $9.61 billion but fell 0.4% short of the $9.65 billion Wall Street analysts’ expectations. Operating Income rose 3% to $3.2 billion and delivered an operating margin of 33%. Net income increased 14% year over year to $2.3 billion and translated to earnings per share (EPS) of $0.69. Adjusted net income of $3.0 billion marked a 12% increase over the same period last year and translated to EPS of $0.90. The adjusted EPS beat earnings  expectations of $0.88 by 2.3%.

“We had another strong quarter in our Fusion and NetSuite cloud applications businesses with Fusion ERP revenues growing 37% and NetSuite ERP revenues growing 29%,” said Oracle CEO, Safra Catz. “This consistent rapid growth in the now multibillion dollar ERP segment of our cloud applications business has enabled Oracle to deliver a double-digit EPS growth rate year-after-year. I fully expect we will do that again this year.”

Driven by the market correction in late-2018, Oracle’s share price reached its 52-week low of $42.69 on December 24, 2018. However, the share price reversed trend and spiked nearly 41% before reaching its new all-time high of $60.15 on July 10, 2019. After giving back approximately half of those gains over the subsequent 30 days, the share price settled into a more stable uptrend and has gained nearly 10% since late-August 2018.

While slightly below the overall market average, Oracle’s 1.7% yield is 45% higher than the 1.17% average yield of the overall Technology sector, more than triple the 0.54% yield average of the Application Software industry segment.

While Adobe does pay a dividend, the $0.06 quarterly payout corresponds to a $0.24 annualized payout, which does not contribute significantly to the total return on shareholders’ investment. However, driven by sheer capital gains, Adobe delivered total returns of 23.4% over the last year. While lack of significant dividend payouts kept Adobe from claiming the top spot in this comparison by one-year total return, the company outperformed the other two equities here over the longer terms. Over the past three years, Adobe’s total return was nearly 200%. Moreover, the company’s shareholders more than quadrupled their investment over the last five years.

With only a moderate level of volatility, Broadcom’s share price exhibited a steady uptrend and more than tripled over the past five years. After a small pullback during the late-2018 market correction, the share price began 2019 by hitting its 52-week low of $230.96 on Jan. 3. The share price recovered quickly  and surged above $320 by mid-April. However, another pullback in late April and May 2019, erased all the gains since the beginning of the trailing 12-month period in early December 2018.

After the mid-year pullback, the share price rose steadily before reaching its new all-time high of $327.80 on December 12, 2019. This closing price was nearly 27% higher than it was one year earlier and 42% above the 52-week low from late December.

Unlike most companies in the Technology sector, Broadcom pays a significant dividend. The current $3.25 quarterly payout is 23% higher than it was in the previous quarter. The annualized dividend of $13 per share corresponds to a 4% dividend yield. This yield is nearly 240% higher than the 1.17% simple average yield of the overall Technology sector. Additionally, Broadcom has the highest yield in the Broad Line Semiconductors industry segment, which is more than double the segment’s 1.83% average. Moreover, Broadcom’s current yield is also 60% higher than the 2.47% average yield of the segment’s only dividend-paying equities.