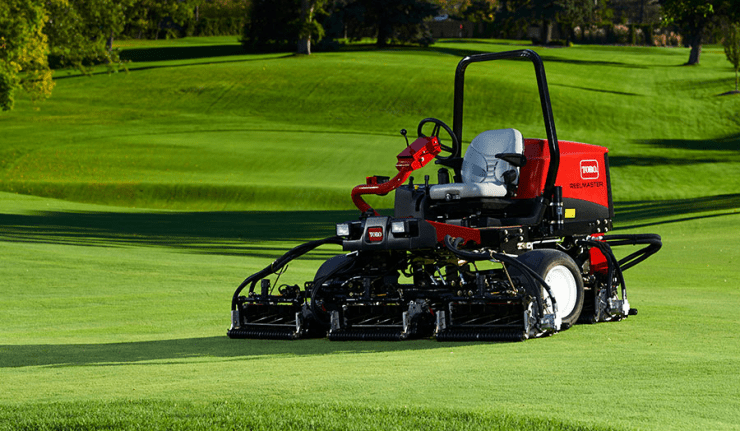 The Toro Company (NYSE:TTC) has delivered strong financial results for the fourth-quarter and full-year 2019 this week, However, the share price pulled back amid investor selloff because of the company missed sales projections.

However, The Toro Company has rewarded its shareholders with robust long-term total returns. Current performance trends and technical indicators, as well as the company’s operational and financial fundamentals do not show any indication that long-term performance and growth might cease soon — absent some unpredictable occurrence.

As of 2019, the company generates more than three quarters of its revenues in the United States. This large share of the domestic market could provide a stable revenue base sufficient to whether most of the negative effects of the company’s exposure to international markets for its sourcing needs and potential import tariffs that could be imposed by other countries.

In addition to long-term asset appreciation, The Toro Company has also offered its shareholders dividend income payouts for nearly three decades. If the company maintains its recent performance, the current share price pullback could turn out to be a buying opportunity for some investors.

On December 18, 2019, The Toro company released generally positive financial results for the fourth-quarter and full-year 2019, which ended on October 31, 2019. While falling slightly short of analysts’ expectations for the quarter, the company reported a 36.2% year over year net sales increase from $539.3 million for the same period last year to the current period’s $734.4 million figure.

The most recent dividend hike for the upcoming distribution raised the quarterly payout more than 11% from $0.225 in the previous period to the current $0.25 payout. This new quarterly amount is equivalent to a $1.00 annualized payout and a 1.31% forward dividend yield. Even with the robust share price growth — which suppresses the yield — The Toro Company’s current yield is still 5.4% higher than the company’s own 1.24% five-year average.

Additionally, the current yield is also in line with the 1.31% simple average yield of the overall Industrial Goods sector, as well as almost 15% above the 1.14% yield average of the company’s peers in the Farm & Construction Machinery industry segment. However, interested investors should conduct their own analysis and due diligence immediately as the next ex-dividend date is set for December 24, 2019. Therefore, investors must take position in the stock no later than end of trading to claim eligibility for receiving the next round of dividend distributions on January 9, 2020.

Even including the pullback following the current earnings release, the share price declined only 6% from the all-time high to close on Dec. 19 at $76.54. This closing price was 38.5% higher than it was one year earlier and nearly 44% above the 52-week low from Christmas Eve 2018, as well as 140% higher than it was five years ago.

Aided by rising dividend income payouts, the robust capital gains delivered total returns of 40% just over the trailing 12 months. The 20% share price pullback between August 2017 and December 2018 limited the three-year total returns to just 41%. However, the shareholders more than doubled their investment and pocketed a total return of 154% over the past five years.

Headquartered in Bloomington, Minnesota, and founded in 1914, the Toro Company designs, manufactures and markets farming and construction equipment as well as tools and accessories. The company’s Professional segment offers turf and landscape equipment, as well as specialty and rental construction equipment. Furthermore, this segment also offers snow and ice management equipment, including salt and sand spreaders, snowplows and related accessories. In addition to moving machinery, this segment provides irrigation systems and professionally installed lighting products through distributors and landscape contractors.

The Residential segment offers a variety of walk power mowers, riding mowers, snow throwers and other home solution products that include trimmers, blowers, vacuums and retail irrigation products. The Toro Company markets its products under 15 separate brand names through a network of professional distributors, dealers, rental stores and retailers in more than 125 countries. To support its product and distribution network, the company operates 14 manufacturing facilities in the United States and eight additional locations internationally in Mexico, the United Kingdom, Germany, Poland Romania, Italy, China and Australia. 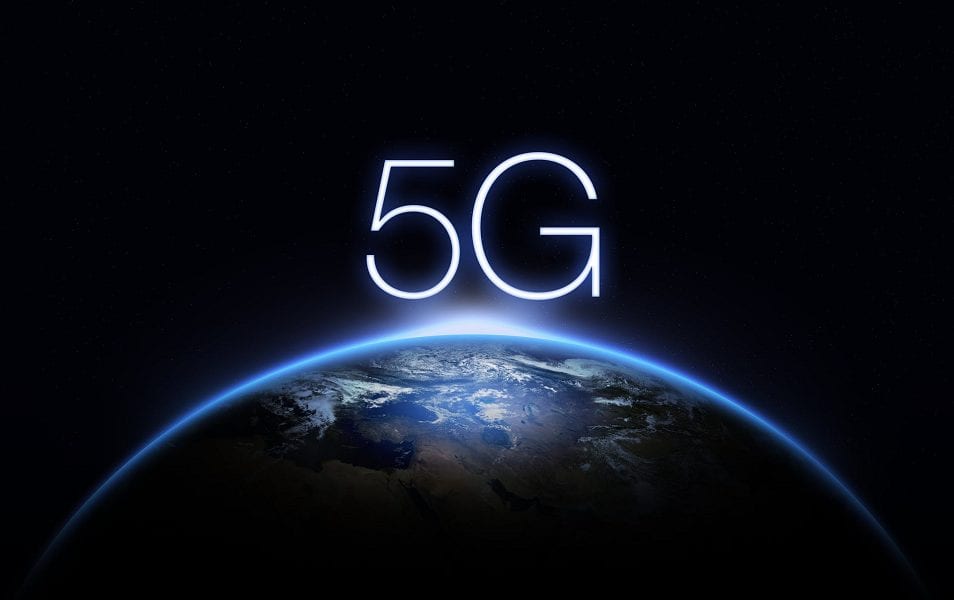 Wide adoption of technological innovation – such as the fifth generation of cellular technology (5G) – offers investors opportunities to invest in technology stocks that are best positioned to take advantages of the upcoming boom. While cellular technology has been around for decades, 5G promises leaps in communication speeds and data transfer capacity. Transmission rates of the new 5G networks data will be 10 to 100 times faster than the current 4G technology. The exponentially faster tr