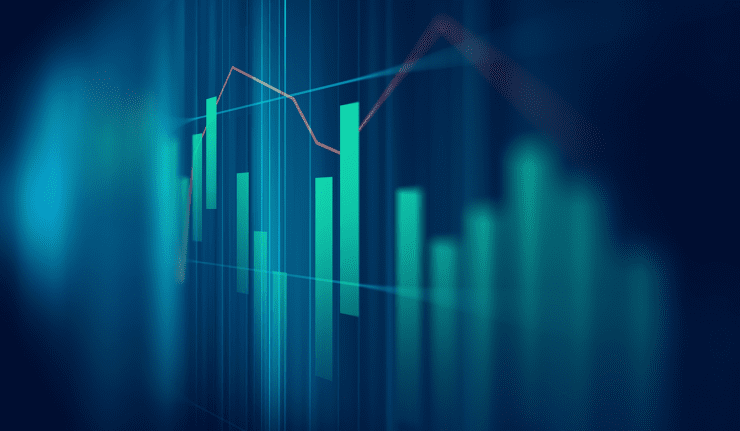 It is Christmas morning, and it’s a time when many of us unwrap gifts from friends and family. Well, I consider you, The Deep Woods reader, part of my professional family. And it’s for this reason that I want to give you my own version of a present to unwrap today in the form of the five best stories of 2019.

Now, recall in last week’s issue I gave you Part I of The Best Stories of 2019. In it, I counted down what I thought were the 10th through the sixth best stories of the year, according to my subjective assessment.

Any one of those stories could have made it on to this week’s top five, but alas, not every story can be in the top five. You see, The Deep Woods is a meritocracy. There are no participation trophies. To be in the top five, you’ve got to earn it. A story must have elicited some fervent reader feedback, and it also has to burn a strong point in the reader’s mind.

5) Try to Be More Kind. What is at the essence of our quest to make sure we are financially secure enough to take care of ourselves and the ones we love? To me, the answer is simple: It’s a desire to be kind. Moreover, the action I take out of kindness not only feels good, but it’s always in my rational self-interest to do so. The reason why is because being kind doesn’t mean self-sacrifice. Rather, it means acting and interacting with others so that both parties receive maximum benefit from the interaction.

4) How to Win More By Doing Less. Let’s face it, we all love winning. Winning just feels good. To me, winning is being able to bring my values into existence by achieving the goals that I’ve set. And if my goals are rational, then when I achieve my goals, I will also help my fellow humans win. Yet for most of us, the idea of winning and achieving our values comes with the corollary notion that we are going to have to do a lot more, put in way more hours, work harder and generally take on more and more tasks and responsibilities. But what if doing less could allow you to achieve more?

3) We All Scream for Ice Cream: A Joe Biden Update. In August 2008, I wrote a humor-laced reflection on the nearly five hours I spent sitting next to then-Sen. Joe Biden on a flight from Washington, D.C., to Los Angeles. And given the fact that the former vice president now is the frontrunner for the Democratic Party’s 2020 presidential nomination, I thought it was a good time to rerun my reverse-order reflections of this most memorable flight.

2) America Is All About Individualism. On July 4, 1776, America didn’t only declare its independence from the British crown. On that day, she also declared herself to be the first country ever to be built on the principle of individualism. America was constructed with the idea that the most powerful unit, the unit that deserves the greatest protection, the greatest reverence and the greatest freedom, is the individual human being. It is not the group, nor the community, nor the tribe, nor the ethnicity or race, nor the state, nor the nation, nor the king nor even God that gets a privileged status in this country. Here, the individual reigns supreme, and that’s why America has always been great.

1) This Is What Man Can Do. This summer, the world rather quietly celebrated an event that illustrates what humans are capable of achieving when applying the tremendous power of reason to a goal. That achievement culminated on July 20, 1969, when Neil Armstrong became the first man to walk on the moon, and it is an example of the very best within us.

I was only a five-year-old when that “one small step for man, one giant leap for mankind” took place, yet it was my first real memory of a life event. And, I must say, history couldn’t have picked a better, more heroic, first memory to shape my psyche. Yet, it wasn’t until about two decades later that I really understood what the true philosophical meaning of this event was.

In this best of the best story of 2019, I lay down the philosophic meaning of this event, and I explain why this heroic human achievement is a quintessential example of the very best within us.

The Least Popular Man in a Room Full of Politicians

Get a bunch of politicians together and they’ll disagree on almost everything. Yet the one thing they’ll all agree on is the desire to keep their jobs.

His name is Nick Tomboulides, the executive director of U.S. Term Limits, a Washington-based group that advocates for term limits at all levels of government. On Attention to Detail

“A man’s accomplishments in life are the cumulative effect of his attention to detail.”

In life, we often encounter those whose attention to detail is sorely lacking. Rather than making sure it’s correct the first time, they opt to let small inaccuracies stain their efforts. Don’t be one of these people. Always try to put in a little extra effort and attend to details just a little bit harder. I guarantee your efforts will set you apart from the mediocrity of the masses.

How to profit from peace on Earth and protect goodwill toward men requires dedication by members of the U.S. military who i