Why Robert Shiller Can’t Figure Out This Rally 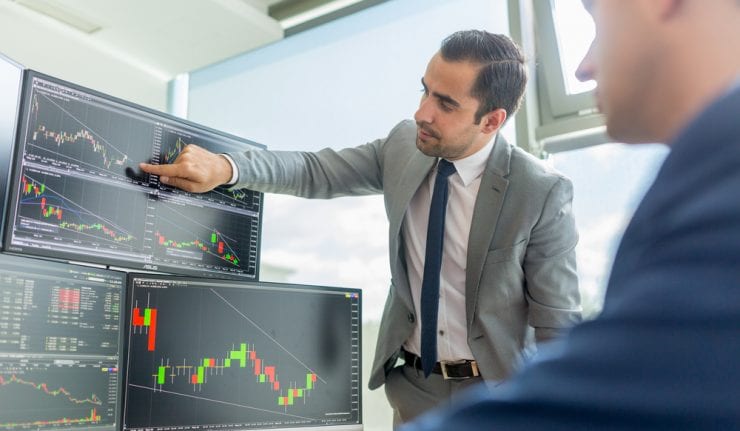 Part of what won Yale University economist Robert Shiller a Nobel Prize was his 2005 warning that the housing market was getting unsustainably overheated. Since then, people have come to him to tell the bulls that they’ve gone too far.

That’s why his recent admission that this record-breaking year on Wall Street is built on irrational factors is so illuminating. Shiller now sees “animal spirits” as the main factor driving what could easily become the best year in the markets since the 1950s.

He knows this isn’t logical. And he doesn’t mind. After all, the market isn’t always rational, but when something gets it moving away from the fundamentals, there’s no point in fighting the flow.

You’ve simply got to know your own nature. If you aren’t confident enough to run with the bulls, stay on the sidelines and keep cashing 2 percent Treasury bond coupons.

But there’s a lot of money to be made even in a frothy market. Once you let the bulls loose, they’ll run until they’re completely exhausted.

Needless to say, I’m excited. Even Bob Shiller seems relatively sanguine about how far this rally can continue into 2020 and beyond.

He’s far from alone. Sprawling trillion-dollar asset management complexes like State Street are sharing their 2020 outlooks with me now and they’re convinced that bullish conditions will prevail for the foreseeable future.

All we need is a mood strong enough to cut through the shocks. Wall Street isn’t climbing a wall of worry any more. We’re riding a wave of exuberance.

A stock in motion will remain in motion until an obstacle forces a course correction. At this point, there’s nothing big enough looming on the horizon to break the bulls’ stride.

We’ve already lived through a year of trade war and earnings deterioration. That’s the status quo now and has become part of the background noise.

More importantly, it’s already built into the trailing year-over-year comparisons. We don’t need a big external stimulus like tax cuts or even the Fed to get the 2020 numbers going in the right direction.

All we need is a little organic growth. That’s been building up behind the scenes as the Fed keeps interest rates low.

Builder confidence is at its highest level since 1999. New home sales are tracking at 2007 levels once again and there’s no ceiling in sight.

This is just getting started. And even Bob Shiller, the housing bubble guy himself, has stopped fighting the mood.

A year ago, he warned that the housing market reminded him of 2006, right before the crash. Conditions now look hotter than ever.

But while these aren’t normal circumstances, history shows that they aren’t absolutely unprecedented either. On Shiller’s scale, stocks are “quite high” now at a 30X inflation-adjusted earnings multiple.

Back in 1999, his metrics stretched a full 50 percent beyond where they are now. History didn’t end. This time around, they can go at least as far before they snap.

After all, we have a motivational speaker in the White House now. He is someone who loves to talk the market up when everyone else tries to talk it down.

With stocks at record levels, it’s clear whose voice is stronger. This is why I’ve launched a new initial public offering (IPO) service that focuses exclusively on the newest kids on Wall Street.

They’re sizzling. One is already up 100 percent in its first month. Don’t stay on the sidelines when the bulls are running. The moment to retreat is coming, but it isn’t here yet.

Join Me for the Orlando MoneyShow, February 6-8, 2020, at the Omni Orlando Resort at ChampionsGate. I will be speaking Friday, Feb. 7, 3:00 p.m. about The Stealth Value Investor: Ten Amazing Dividend Yield Plays Flying Under the Radar. On Saturday, Feb. 8, I will talk at 5:15 a.m. about Identifying the Real Future GameChanger Stocks: Ten Companies Positioned to Double – Even if the Bears Take Over Wall Street. Other investment experts who will be speaking include retirement and estate planning specialist Bob Carlson, income and options guru Bryan Perry and world-traveling, free-market economist Mark Skousen, who leads the Forecasts & Strategies newsletter. Register by clicking here or call 1-800-970-4355 and mention my priority code of 049252. 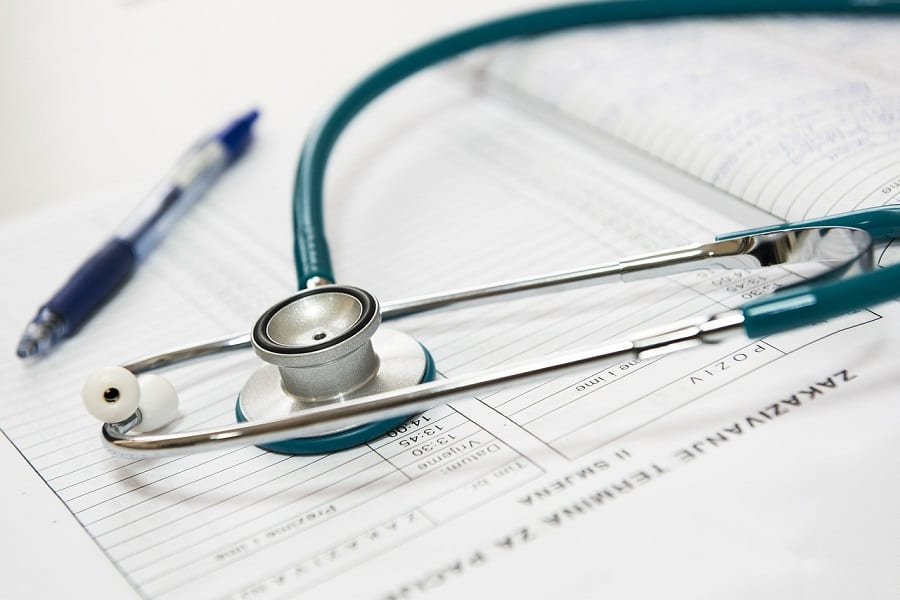 Driven by an aging population’s increasing demand for services, Health Care sector companies have leveraged that demand into strong growth, and the four large-cap stocks below have rewarded their shareholders with asset appreciation in excess of 50% just over the past year.

An expanding sector of the economy certainly offers opportunities. However, there is also the danger that delivering incomplete or wrong solutions could be disastrous. Unfortunately, the re