What Happened to Tilray?

I took a lot of grief for not liking Tilray Inc. (NASDAQ:TLRY) when it was the first high-profile cannabis stock to list on a U.S. exchange. Something about the company never sat right.

But the regret was short lived. If you waited just 60 days to buy in, you’re probably unhappy now. That includes most institutional investors, which need time and a track record before they allocate even a slice of their capital to an untested stock.

Tilray soared from an IPO price of $17 to a peak of $214 in those 60 days before the professionals could weigh in. This week, it formally broke below $17 and the ultimate bottom is unclear.

Shareholders who bought at $214 have suffered a 93 percent loss. It is no wonder dozens of the hedge funds that were so eager for a taste of U.S. cannabis have liquidated their positions and moved on.

The lesson here is simple. TLRY has lagged its peers because the typical investor can’t figure out what makes this stock worth picking when there are plenty of cannabis stocks on the market.

When it was unique on Wall Street, it had a special aura. Now that several Canadian rivals have joined the party on this side of the border, they’ve gotten their share of shareholder attention.

Until recently, this meant that they all moved together. More recently, investors have started taking a closer look at management as a differentiating factor between ultimate failure and success.

Canopy Growth Corp. (NYSE:CGC) has top executives from established global corporations calling the shots now. We know they can take the company beyond its origins into a deregulated world.

TLRY isn’t so lucky. If anything, news that the CEO now has a 17 percent stake in the company helped trigger another 5 percent slide this week while stocks like CGC were in much better shape.

I don’t have anything against TLRY’s management. I just don’t necessarily think they’re the long-term future this company needs.

And while the CEO’s vote of confidence in his own abilities should be applauded, it’s going to be hard for other shareholders to dislodge him if they decide it’s time to make changes.

Those changes are what’s given CGC a new burst of energy. In the new year, we might see other cannabis stocks deploy similar tactics and get some fresh air at the top. 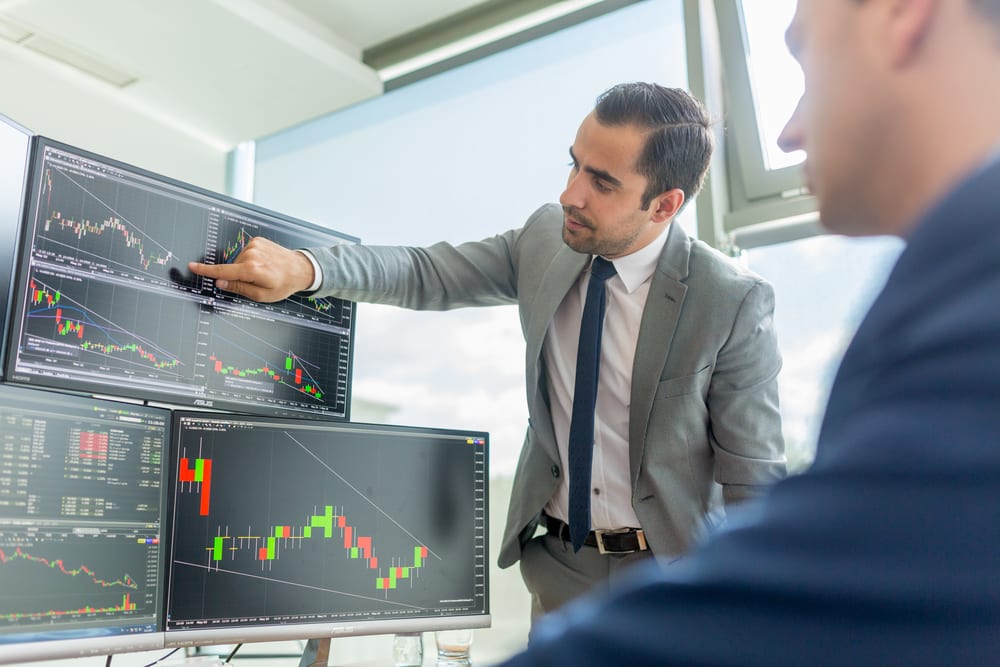 Why Robert Shiller Can’t Figure Out This Rally

Hilary Kramer explains why Nobel laureate Robert Schiller cannot explain why the market seems to only be going upward.

Exclusive  Did Janet Yellen Really Warn Us about the Housing Bubble?