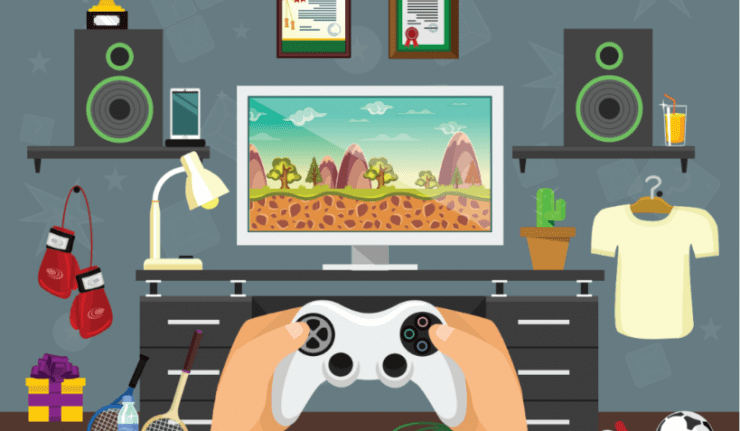 The video game industry has evolved a great deal since the days of Pacman and Tetris. Gaming is now spread across multiple user platforms that primarily consist of personal computers (PCs), consoles and mobile devices. Revenue is generated through two avenues: hardware, such as consoles, screens, controllers, processors in addition to other accessories and software — the programs that make up the video games themselves.

In recent years, video games have been generating more revenue than the movie and music industries combined. Netflix’s management has indicated one video game, “Fortnite,” is a bigger threat to its business than HBO. 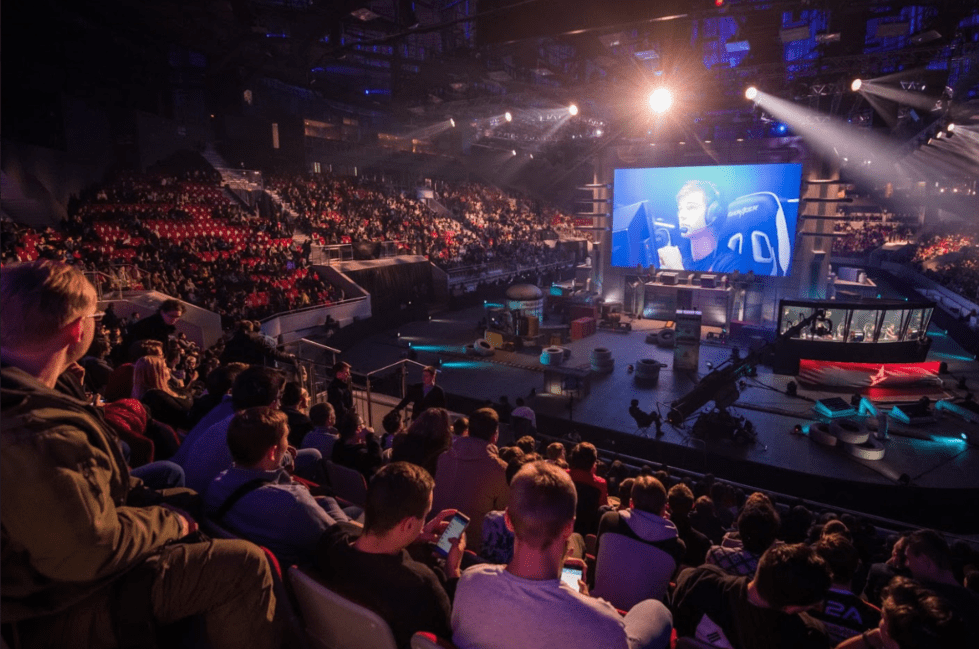 According to a 2018 Nielson study, 66% of the population aged 13 or more were gamers. In the same year, the video game industry produced revenues of more than $43 billion in the United States alone, again beating total global box office numbers for the film industry. This number far exceeded the estimated $28 billion that streaming services brought in as well.

In recent years, electronic sports or “eSports,” essentially professional gaming, has been experiencing surging growth in light of the booming video game industry. Prizes for winning eSports tournaments often exceed $1 million and have reached as high as $25 million.

Why is this pertinent to the question, “Are video games worth the investment?” According to Esportsbet, in 2017, the eSports market generated $655 million in market revenue. What allows this market to create such a sizable cash flow partly comes from the enormous viewer base, which is contributing to the reason Netflix sees one single video game as bigger competition than HBO.

How do people watch eSports? One way is through Twitch TV, which is a live streaming video platform and a subsidiary of Amazon (NASDAQ: AMZN). Amazon acquired Twitch in August 2014 for a $970 million. In 2018, Twitch had more than 2.2 million daily broadcasters and 15 million daily viewers. These numbers continue to grow. 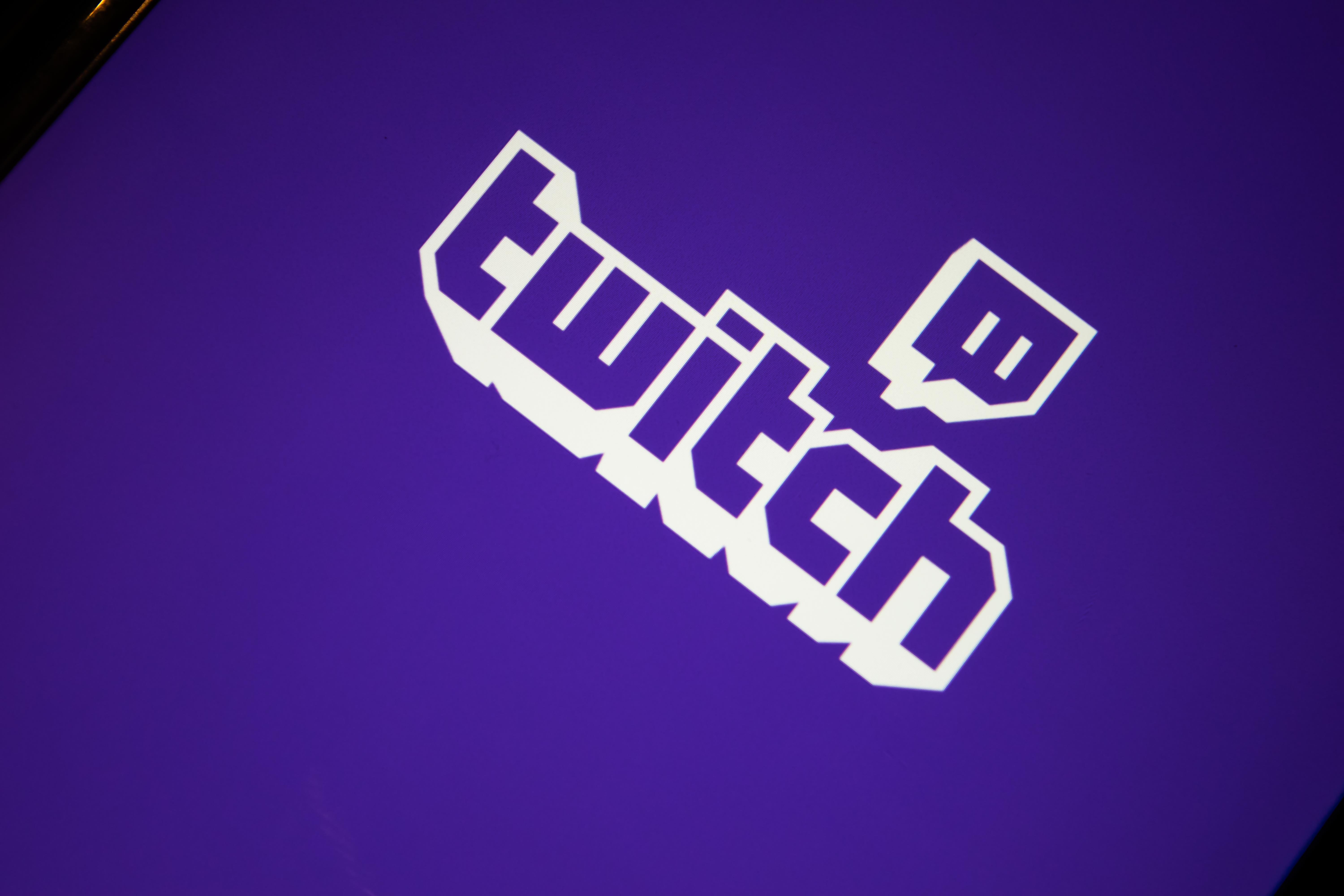 For those who have not yet heard of Fortnite, it is an extraordinarily popular video game to the extent that it has become a pop-culture phenomenon. Fortnite made $2.4 billion in 2018. Note that the game was only released the previous year in the summer of 2017. So, it has been around for less than two years and has garnered a more than a 200-million-player base.

Gamers may play on seven different platforms: PC, Mac, Xbox One, Playstation 4, Nintendo Switch, iPhone/iPad and Android. Fortnite is the first ever completely cross-platform video game; four friends on separate TVs can join up and play together in one group. One player could be on a Macbook, another on a Playstation, a third on an iPad and the fourth on a Google phone. For investors interested in the industry, it is worth noting that this has never been done before. 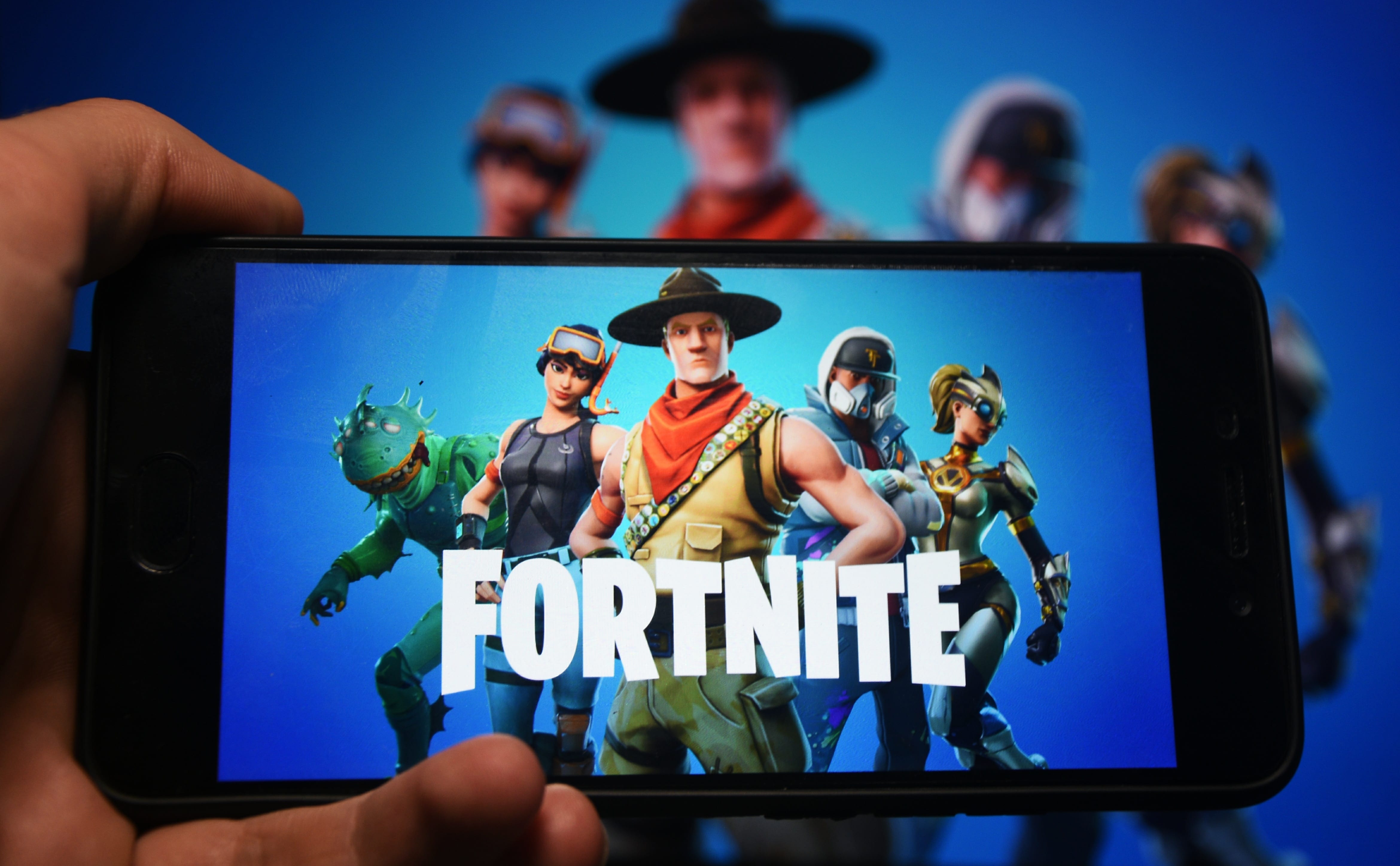 Epic Games created Fortnite and although the business is not publicly traded, Tencent Holding (OTCMKTS: TCEHY) has a 40% stake in the company. Tencent has seen a recent dip in its share price, dropping 17.1% from its January-2018 peak of $59.17 a share to around $49. However, the stock has mostly been on a relatively steady uptrend since 2013, so this dip could present a good buying opportunity for interested investors at a relatively low price.

Similar to how Facebook is part of U.S.-based “FAANG” stocks, Tencent is a piece of the China-based “BAT,” which also includes Alibaba Group Holding (NYSE: BABA) and Baidu (NASDAQ: BIDU). Alibaba shares have been mostly trending upward since 2015, now reaching as high as $216. Baidu has dropped significantly from its April-2018 peak of about $250, now trading around $130 a share. Tencent remains around the $50 range.

According to 2018 Newzoo rankings, Sony Corp. (NYSE: SNE) hit $9.8 billion in video gaming revenue, second only to Tencent’s $15 billion. Apple (NASDAQ: AAPL) followed, coming in third, at $6.9 billion and Microsoft Corp. (NASDAQ: MSFT) ended up a close fourth at $6.2 billion. While Microsoft’s stock price is relatively lofty at more than $150 per share and Apple almost double that, Sony shares currently trade closer to the $70 per share price range.

Nintendo (OTCMKTS: NTDOY) generates less game revenue than both Sony and Microsoft, collecting $2.2 billion in 2018 to rank ninth. However, the biggest advantage for investors seeking to add video gaming stocks to their portfolio is that Nintendo is a pure play competitor in the market. Although Sony, Microsoft and Apple invest a large portion of their finances into the gaming industry, Nintendo almost exclusively focuses on video games.

Japanese-based Nintendo has created many culturally significant names such as “Pokemon,” which even has its own balloon in Macy’s Thanksgiving Day Parade. “Mario” is another Nintendo-made household name that, to this day, has remained incredibly popular. A survey in 1990 found that Mario was more recognizable than Mickey Mouse with American kids.

Video game stocks are unquestionably in an enormous, growing market and are experiencing incredible revenue growth. Gaming companies have also been volatile in the past. However, with names such as Nintendo or Microsoft consistently producing highly popular products, while also embracing mobile gaming, there currently are more stable earnings forecasts now than there have been in the past.

Investors will want to make a distinction here between product and company, as one would do with equities in any other industry. It is easy to get wrapped up in highly popular fads in a fast-moving environment. Nonetheless, along with surging revenue and sizable growth, solid fundamentals and business-savvy management must be in place for a company to remain profitable. As always, conduct your own due diligence to discern whether any investment is suitable for your portfolio. 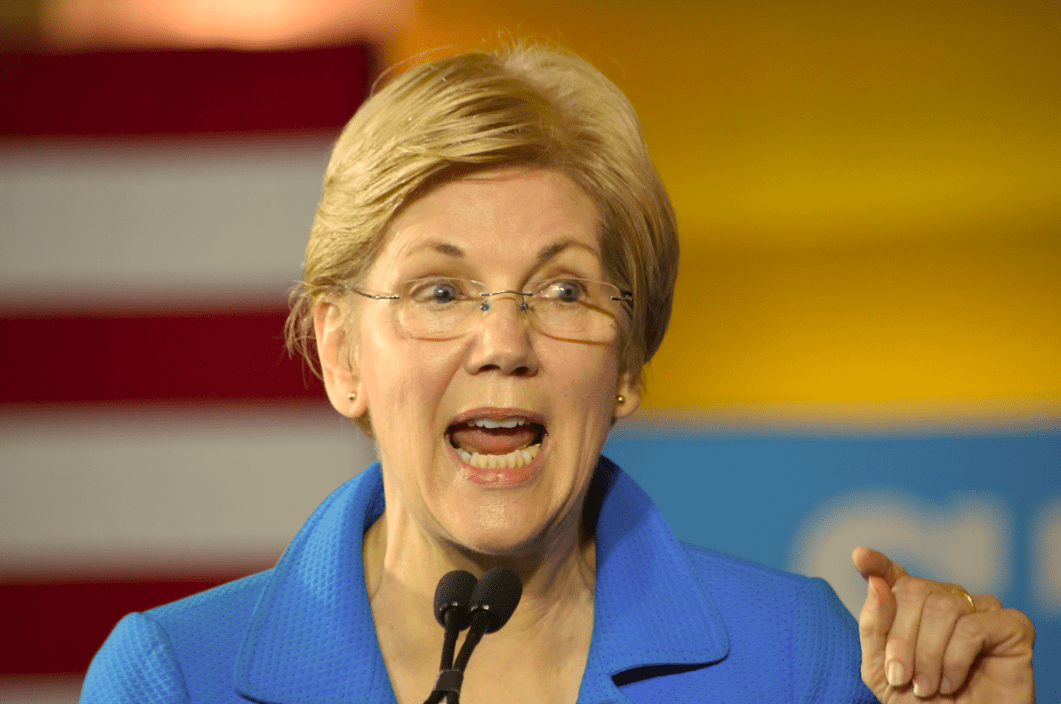 SKOUSEN: Are Democrats ‘All Socialists Now’?

Professor Mark Skousen analyzes if the Democratic party is really "socialist" in policy.