SKOUSEN: Are Democrats ‘All Socialists Now’? 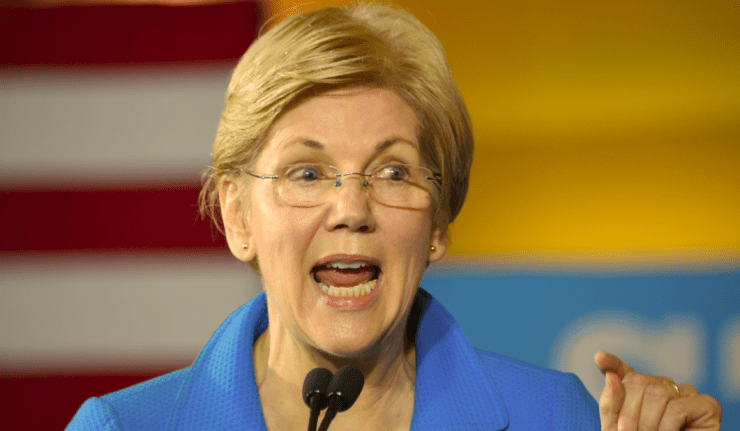 I am a monthly columnist for “Liberty Through Wealth.” Last week, I wrote an article entitled “2020 Vision: What Could Go Wrong?” that created some controversy. You can read it here.

In the article, I raised the specter that, despite a great economy and stock market, “President Donald Trump and the Republicans could lose in November, setting the stage for socialist Democrats to take over and reverse the benefits of the corporate tax deregulation.”

A reader questioned calling Democrats “socialist.” He wrote, in part: “There are no socialist Democrats: the socialist tax rate is 100%. Who has proposed that? Those of you opposed to ‘socialist Democrat policies’ should send me your Social Security checks and any Affordable Care Act reimbursements you receive — or stop lying about your position.”

Nevertheless, the Democratic candidates are all pushing for sharply higher taxes on the rich. The rates are not 100%, but they are moving in that direction. However, it was Ludwig von Mises who warned, “Middle of the road policies led to socialism.”

For example, Senator Elizabeth Warren favors a 70% income tax and a 2-3% wealth tax on the rich in this country. Her attacks on the super-rich get wild applause whenever she appears on the public debates.

Senator Sanders has proposed a wealth tax as high as 8% on wealth of more than $10 billion.

Sanders and Warren are two of three most popular Democratic candidates for president, behind Joe Biden.

Perhaps the reader needs to be reminded of the lyrics in “Taxman” by the Beatles, which refers to the British government’s decision to take 95% of the people’s earnings. That was just a generation ago.

Meeting in San Diego This Saturday

I’ll be attending the American Economic Association (AEA) meetings this weekend in San Diego. On Saturday, Jan. 4, 6:30–8 p.m., I’m hosting a Chapman University reception in Room Mission Beach C, Manchester Grand Hyatt San Diego. You are welcome to join me. There is no charge and you do not have to register for this event.

Speaking of economists, I received a surprise Christmas gift: I made a list of the top 50 economists since 1900. Read the list by clicking here.

I am not sure who is behind the Best Schools website and its listing of top 50 economists. There are so many influential economists who are missing, such as Steve Hanke, Greg Mankiw and Robert Shiller, just to name a few. But I’m happy to have made the list.

Join Me for the Orlando MoneyShow, February 6-8, 2020, at the Omni Orlando Resort at ChampionsGate. I will be speaking Thursday, Feb. 6, 9:30 a.m. about My Most Important Forecast & Strategy: When Will the Mother of All Bull Markets End? On Feb. 7, I will talk at 5:30 p.m. about The Best Offense Is a Good Defense: How to Beat the Market with My Five Favorite ‘War’ Stocks! Other investment experts who will be speaking include Bob Carlson, Hilary Kramer and Bryan Perry. Register by clicking here or call 1-800-970-4355 and mention my priority code of 049278. 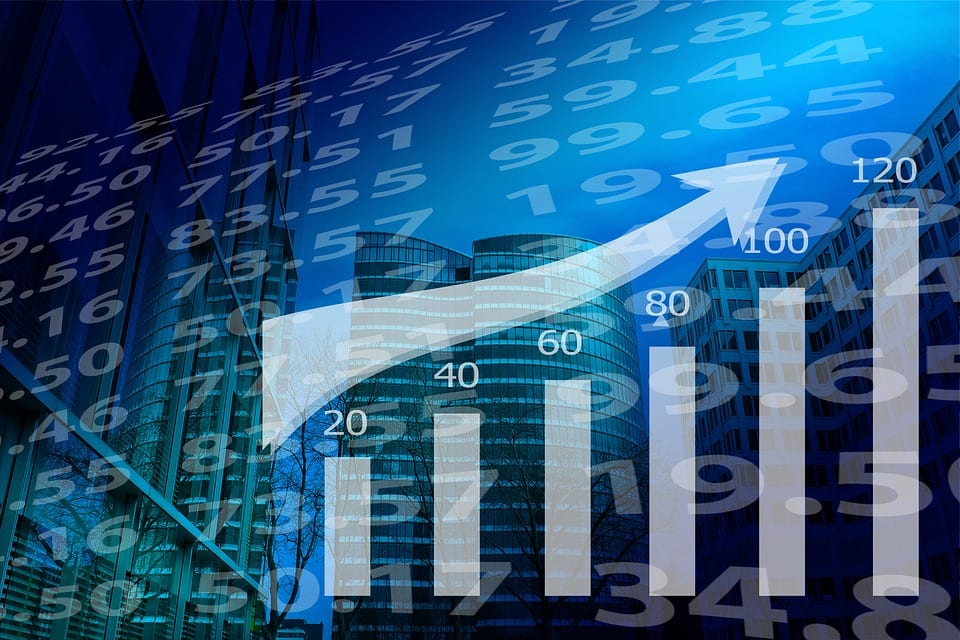 Investors who are looking for equities with strong recoveries should consider one of these five large-cap stocks that achieved double-digit percentage total returns over the trailing 12 months despite suffering total losses in excess of 20% over the last three years.