Current Rally Could Carry into February 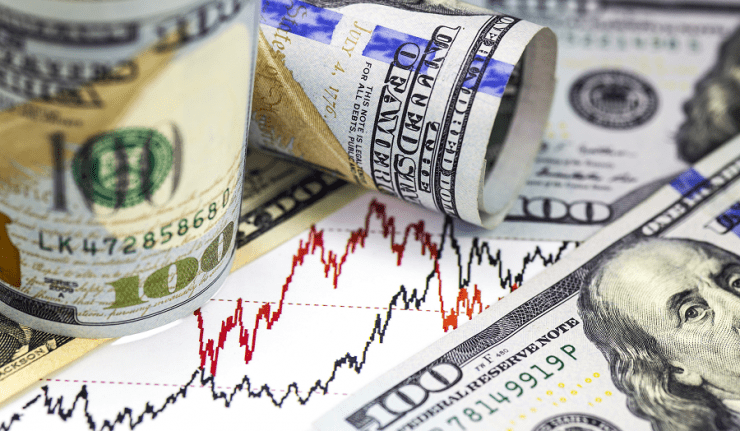 Don’t look now, but the rally that has taken the Dow, S&P and Nasdaq to new lifetime highs has the look and feel of extending its run into mid-February. Liquidity from the Fed boosting its balance sheet, the signing of the Phase One deal and the passage of the USMCA deal this past week is just the latest set of catalysts to pull more cash off the sidelines and into equities.

The S&P 500 was expected by many to run into severe resistance at 3,300 that would trigger the most wanted 5% correction of all time. Cash-rich investors not wanting to pay up for stocks at current levels are seeing one market threat after another fall by the wayside. And so bullish momentum is now taking over, which can last for weeks. 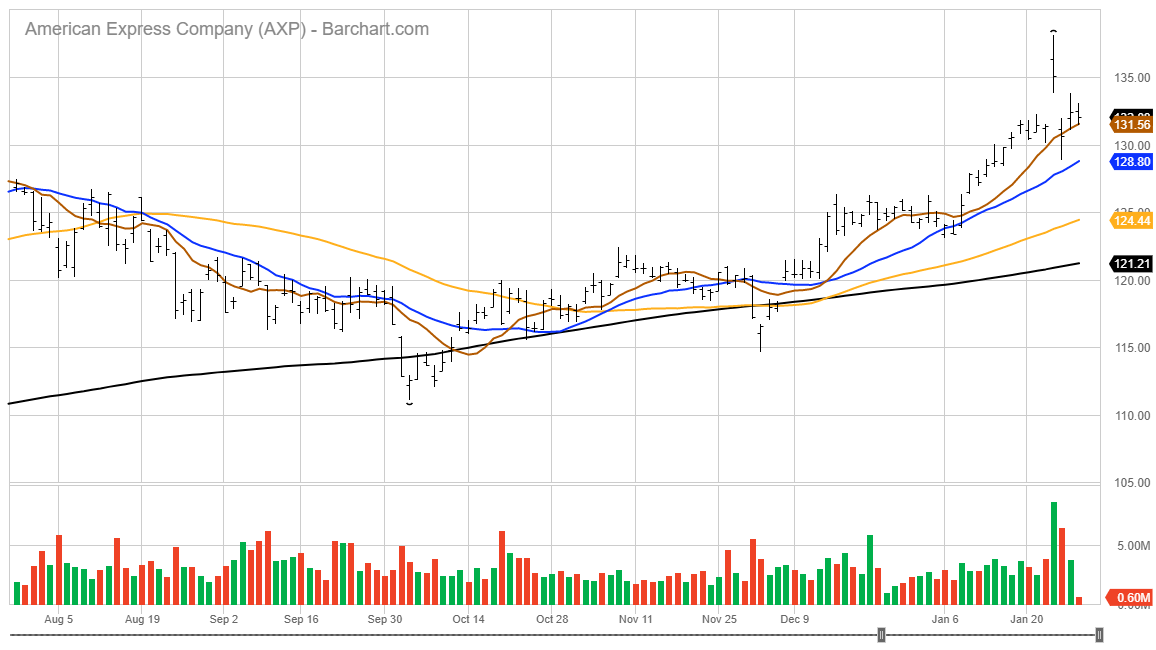 Even more impressive is how the market is broadening out — a technician’s utopian scenario. The majority of market sectors are steaming ahead. Not only did the tech and financial sectors provide stellar leadership, industrials, utilities, transportation, consumer discretion, consumer staples, homebuilders and healthcare all broke out to new all-time highs this past week.

This kind of breadth is the stuff of extended rally phases and should carry the market higher through the heart of earnings season. I expect the market to top out and take a breather in mid-February, when the investing landscape will be devoid of any new fresh catalysts and attention turning to the Fed unwinding their overnight repo operations (QE) and the election primaries that are sure to give reality TV a run for its money.

Some of these sectors noted have broken out of bases going back two years to January 2018 and thus have room to run. This is not a market to sell short. Sure, taking profits on select positions that are trading well north of their 10-day moving averages makes sense, but there are hundreds of large-cap stocks that are just now coming to the party.

My take is that come Valentine’s Day, a good portion of the $1.4 trillion in frustrated money on the sidelines will have capitulated and piled into stocks, only to have their hearts temporarily broken. But that doesn’t mean they won’t ultimately be right if they hold through what I believe will be a pull back to 3,150 for the S&P, or 5% below where the index currently trades.

Could the pullback come earlier? Sure, but again, the move up is broad, the sky is clear of trade threats and a recession fears and the earnings parade is about to come down a Wall Street that is sitting on a lot of cash. 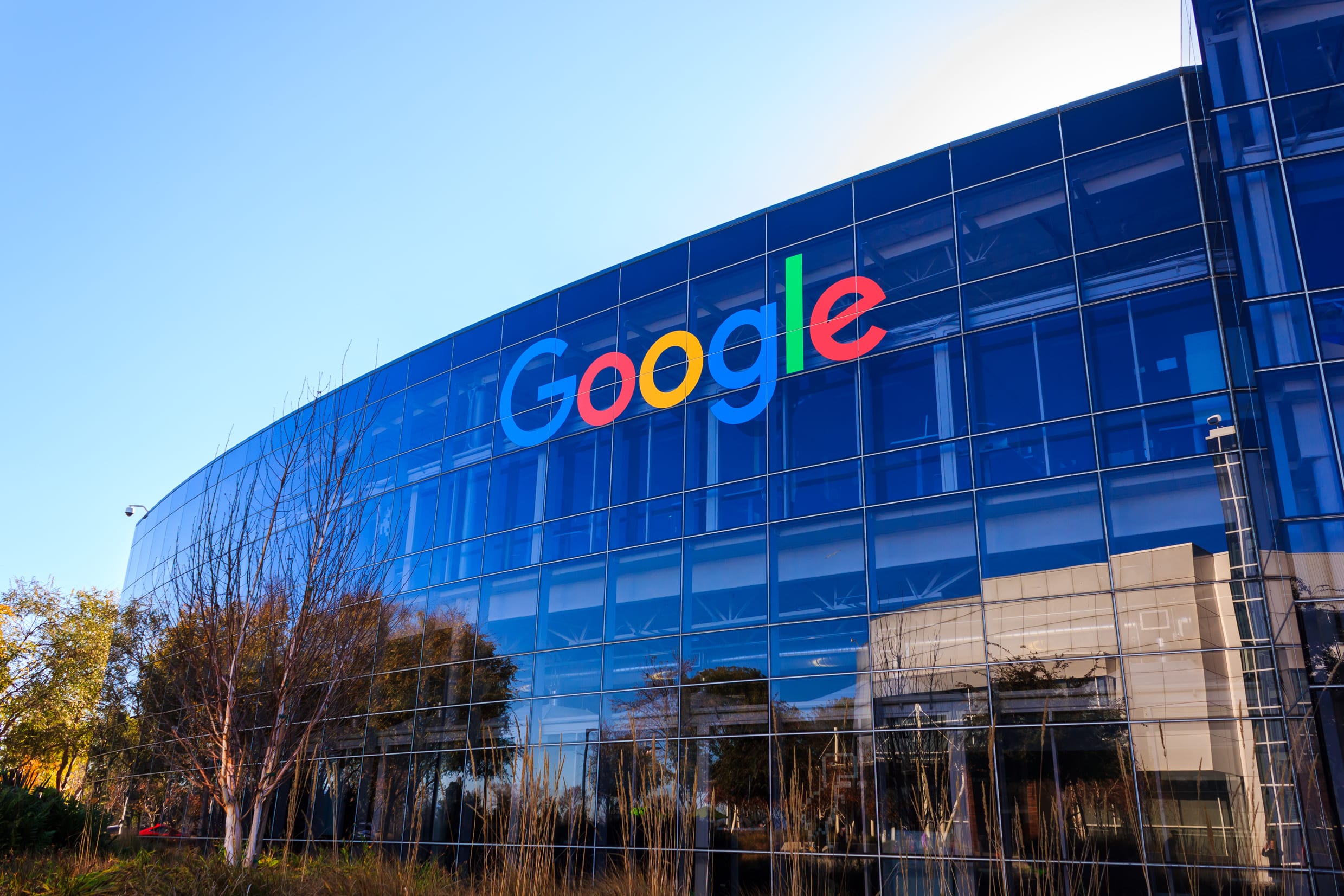 In a world where most companies need to achieve at least $1 billion in market capitalization just to get Wall Street’s attention, very few ever ascend the $1 trillion level, and arguably even fewer should. Apple Inc. (NASDAQ:AAPL) and