You Blew it! Is War Good for the Economy?

“War is the health of the state.” — Randolph Bourne

“There never was a good war, or a bad peace.” — Benjamin Franklin

Yesterday, in my daily “Eurekanomics” class quiz at Chapman University, most of my students answered “true” to the statement, “war is good for the economy.”

I responded that only Americans think war is good for the economy, because World War II got us out of the Great Depression by employing 10 million idle workers and stimulating the production of airplanes, tanks, guns and weapons of mass destruction.

Moreover, the mainland of the United States was not bombed like Europe or Japan, which were devastated by the war.

Even today, many politicians think war is good for the economy. Look at the performance of war stocks, euphemistically called “defense” stocks. They have outperformed the market for years. I’ve recommended a defense stock fund or exchange-traded fund (ETF) for years and we’ve made a lot of money. I’ll be speaking on this subject for the first time at the Orlando MoneyShow in a couple of weeks (Feb 6-8): “The Best Offense is a Good Defense — How to Beat the Market with My Five Favorite ‘War’ Stocks.” See you there! To sign up, click here or call 1-800-970-4355 and mention my priority code of 049278.

In short, the industrial-military complex is alive and well.

Nevertheless, war is hell, and while it increases spending by government and the private sector, it comes with a heavy cost in blood and treasure.

Yes, we had full employment in World War II, but millions were killed or maimed and had to postpone their education. Cars, food and housing were in short supply.

I explained to my students the importance of “opportunity cost,” what you give up while at war. One wonders what new technologies could have been developed if the funds and ingenuity of American engineers and scientists were spent on non-military research and development.

Benjamin Franklin said it best, “When will men be convinced that even successful wars do at length become misfortunes to those who unjustly commerced them, and who triumphed blindly in their success, not seeing all its consequences? There is so little good gained, and so much mischief done generally by wars that I wish the imprudence of undertaking them was more evident to princes. For in my opinion there never was a good war, or a bad peace. What vast additions to the conveniences and comforts of living might mankind have acquired if the money spent in wars had been employed in works of public utility! What an extension of agriculture… what rivers rendered navigable… what bridges, aqueducts, new roads, and other public works, edifices and improvements rendering England a complete paradise. But millions were spent in the great war doing mischief and destroying the lives of so many thousands of working people who might have performed useful labor!” (Quoted in “The Completed Autobiography” by Benjamin Franklin, compiled and edited by Mark Skousen — see www.skousenbooks.com).

He rightly concluded, “The system of America should be commerce with all, and war with none.” 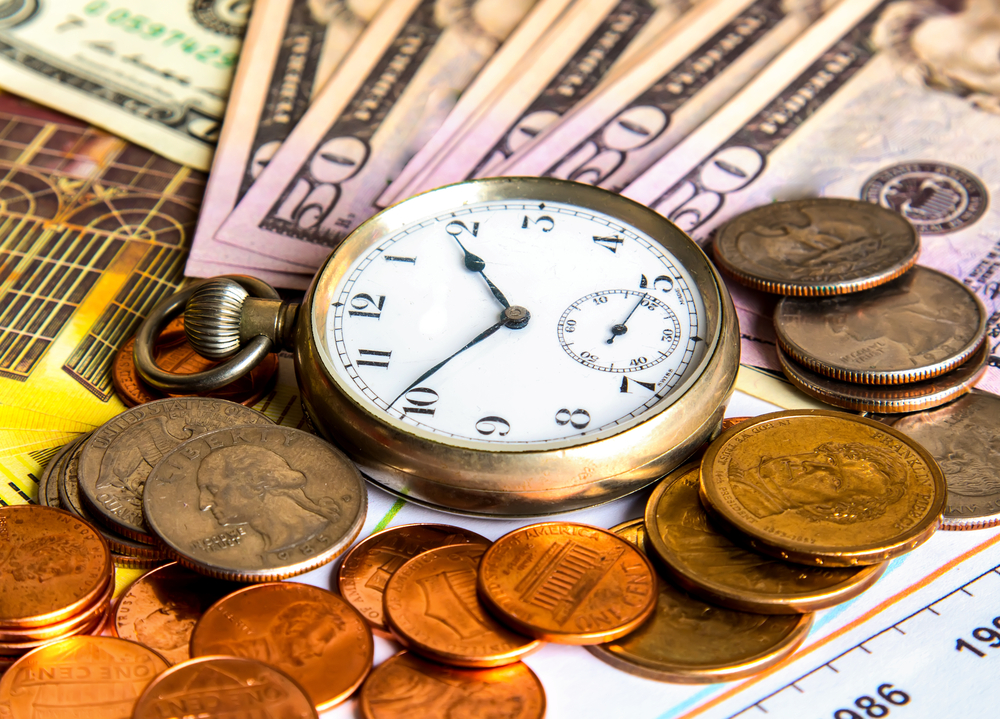 What Happens If Your Favorite Guru Loses His Magic Touch?

“Funds don’t have track records, but fund managers do.” -- Alex Green, Oxford Club "There's no such thing as the goose that lays the golden egg forever." -- Jim Simons, Renaissance Technologies Fund I’ve written recently about legendary money managers who used to beat the market for years, but then suddenly lost their magic touch. For example, I reproduced a chart in my September 26, 2019, issue of Skousen CAFÉ to show how