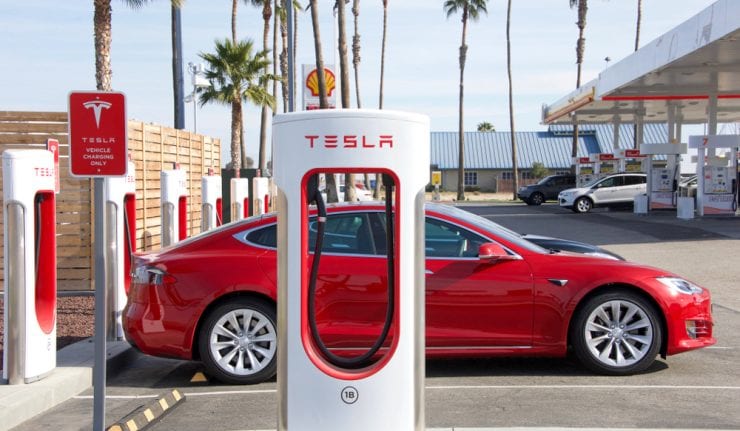 Remember when Elon Musk said he was fielding offers to take Tesla Inc. (NASDAQ:TSLA) private at $420, and everyone laughed? Here, the stock is at $900 and only the short sellers are crying.

And it isn’t alone. Virgin Galactic Holdings Inc. (NYSE:SPCE) was dead money last year. Now it has tripled in value since Dec. 31.

Richard Branson’s orbital brainchild is tracking $4 million in annual revenue and probably bled nearly $200 million in cash. Yet on paper, the stock is worth close to $7 billion.

While I don’t hate the company, for people who are worried about a market crash or a bubble bursting, it’s got to be Exhibit A.

Start with Tesla. Musk’s electric car company has rallied 115% in the last seven weeks, obliterating all previous price ceilings in the process.

It now commands a steep 112X earnings multiple, assuming of course, that Tesla maintains its somewhat tenuous grip on profitability at all.

I am not bullish on the stock. Love or hate Musk and his cars, I just don’t see the point of buying in when the near-term execution risks still stack up almost as high as the long-term potential.

The Wall Street consensus agrees. The average target on TSLA is barely $500, which implies a harrowing 45% downswing before we see fair value.

But a stock in motion tends to remain in motion until something gets in its way. TSLA has climbed all known walls of worry, effectively achieving escape velocity.

One day, the bulls will run out of fuel and gravity will take over. For now, enough hype is circulating to keep hope alive …and for every analyst who argues TSLA is worth $200, there’s another one pounding the table for $7,000 five years from now.

The math bends. SPCE is a similar, but more extreme, case, with people crowding into the stock because they’re hungry for a pure play on the orbital frontier and can’t find it anywhere else.

The real players in the U.S. Space Force will be big aerospace names like Boeing Co. (NYSE:BA), but because these gigantic contractors are so much more than shuttles and rockets, the math gets diluted.

And not coincidentally, Elon Musk has his own launch company. He has orbital fever too. Unfortunately, until SpaceX goes public, retail investors are shut out.

The fever builds. Money crowds into a limited number of opportunities. The stocks go ballistic. What goes up ultimately comes down.

The rest of the market continues on its usual trajectory. That’s what really excites me right now.

Remember, SPCE and TSLA are just two stocks out of the 5,000 that are currently listed on Wall Street. Two stocks don’t add up to a bubble.

And there are still plenty of bargains out there if you know where to look and can resist the siren song of hype.

Only about 10% of the market has jumped as much as 20% year to date (YTD). As you raise the performance bar toward triple-digit percentage levels, the numbers get even more rarefied.

After all, the S&P 500 as a whole has only edged up 2% in the face of the big rallies. The vast majority of stocks are still benefiting from low interest rates and a strong economy.

They’re just moving at a much more reasonable rate, and reasonable upside is built into the market’s history. We expect stocks to move 1-2 percentage points a month simply because the economy is still expanding.

That pulse of growth is alive now. Earnings for the S&P 500 as a whole are finally higher than they were a year ago. There’s fundamental justification for stocks to rise.

And while the market is a little rich by historical standards, we aren’t looking at the stratospheric valuations that SPCE and TSLA currently demand new investors to pay.

Back then, the S&P 500 carried a 24X trailing multiple and the economy kept expanding fast enough to support those valuations for another 31 months.

Running to the sidelines when the market hit that 24X multiple cheated investors out of a 54% return. And we’re far from the historical top here.

In 1999, the market made it to a full 34X trailing earnings before the bubble started to leak. Doing the math implies that the S&P 500 won’t strain the historical limits until it’s a lot closer to 5,000.

Would you want to miss a trip to the S&P 5,000 just because Elon Musk is too popular for comfort? Either way, my Value Authority service avoids all the froth. We’re all about buying hard numbers at good prices.

And if you’re looking for a way to simply ride the waves, High Octane Trader has been doing well shorting obviously overheated stocks as well as using options to magnify the ambient market heat. 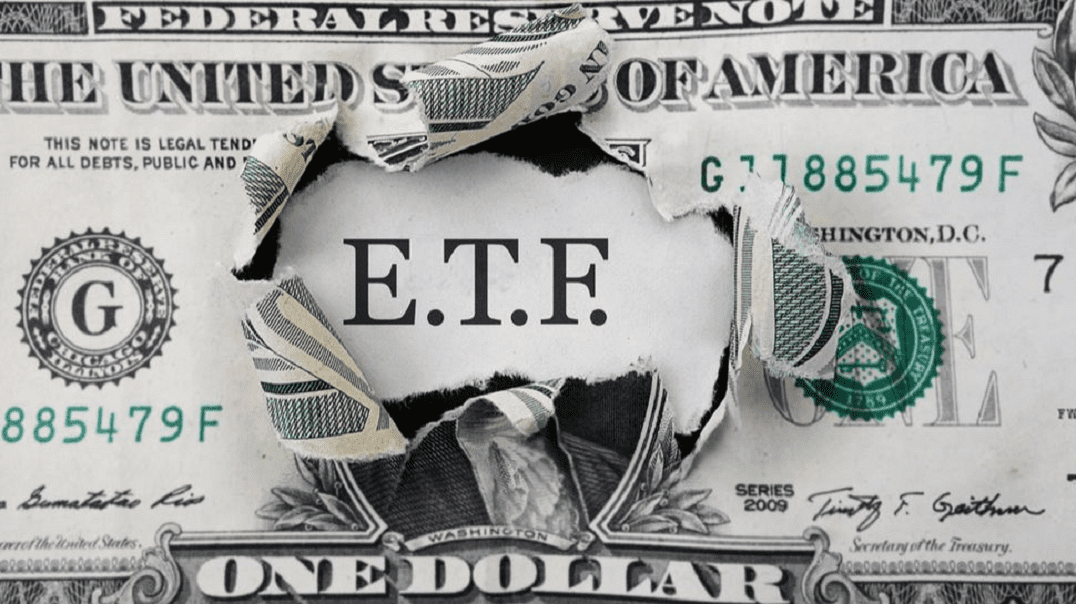 While relatively new as an investment vehicle, exchange-traded funds (ETFs) have become more popular over the past few decades and some of these funds offer substantial total returns.

ETFs emerged as a new investment vehicle in the early 1990s. While nearly three decades have passed since then, ETFs are still a much more recent phenomenon in the investment world than stocks, bonds or even mutual funds. However, because of they can be traded continuously througho