Is This the Mall Apocalypse? REITs Priced for 2008-Era Market Crash 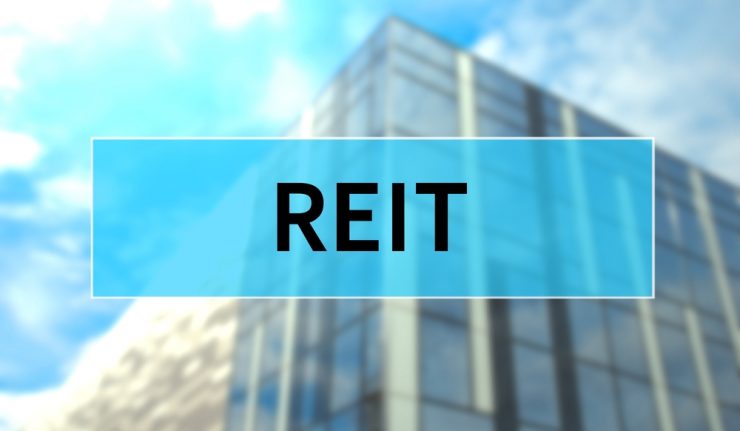 One of the biggest question marks around the COVID-19 economy revolves around where and how Americans will start shopping again.

We know people are still spending at the supermarket. While restaurant activity dropped 23% in March, grocery sales surged 29% in order to fill household stockpiles.

But beyond food, nearly every other retail category went over a cliff. Clothing sales are down 50% from last spring. Furniture, books, electronics, general merchandise, even auto parts…  all took the quarantine hit.

These kinds of stores anchor every successful mall. It’s not surprising that they felt the sting of malls across the country shutting down to weather the outbreak.

But those stores support 42 million jobs. And when they reopen, it will be in what looks like a cold economic season.

We’re going back to basics here and on my Millionaire Makers radio show over the next few weeks. Have you been listening? (Click here for recorded episodes and local stations.)

The Worst-Case May Not Be so Bad

For much of America, that return to fundamentals starts within sight of the mall. Fifteen weeks ago, the new Wall Street year had barely gotten started and Simon Property Group Inc. (NYSE:SPG) was the king of mall stocks.

The Simon family effectively built the modern suburban shopping center. They own more American malls in richer neighborhoods than anyone else.

Granted, that sprawling real estate empire was fighting a long-term defensive war against Amazon.com Inc. (NASDAQ:AMZN) and the convenience of online retail. But it was winning.

Funds from operations, the key metric for evaluating a real estate company’s cash flow, expanded 10% since the 2008 credit market crash, driving what was once a modest dividend to a rich $2.10 per quarter.

Even in the good times, that dividend only translated into a 5% yield because investors didn’t see a lot of upside here. Rents had already climbed as high as the brick-and-mortar world could tolerate and Amazon’s shadow was a drag on growth.

Fifteen weeks ago, this was a $145 stock. Here in the depths of a pandemic, all Simon shopping centers have been shut down for a month and that 5% yield has bloomed beyond 15% on expectations of a dividend cut ahead.

I suspect the Simon family will conserve as much cash as it can while waiting for surviving tenants to start paying rent again and refill empty stores. They’ve already laid off 30% of their staff and cut CEO David Simon’s pay to zero.

If more is needed, a dividend cut is not out of the question, but I think it’s less likely than the stock’s massive decline suggests. Simon just extended its primary $4 billion credit line to capture another $2 billion in liquidity with an option to borrow another $7 billion as needed.

That’s a lot of debt and much of it will go to replenish the balance sheet after the company spent $3.6 billion to buy out its primary rival right before the COVID-19 crisis hit. But here’s the crucial detail — none of it is due before 2022 at the earliest.

It’s going to take massive bank failures to call in that debt before those malls reopen. Bankruptcy is vanishingly unlikely here. In the meantime, Simon only pays $350 million a year in interest, so that’s what it takes to avoid default.

We’re looking at a company that raked in $5.7 billion in rent last year and turned more than $2 billion of it into profit. Depreciation was by far the biggest expense, and anyone who knows real estate understands how much of that number exists for the accountants’ benefit.

It isn’t overhead that needs to be paid every month. Factor it out of the math (as we do with Funds from operations as opposed to earnings) and this is an ultra-lean organization that supports 80% margins.

That’s a good thing in a crisis. Those layoffs ensure that even if 85% of the company’s tenants never pay rent again, the banks get paid. After that, new stores can come in and stalled revenue wheels will start turning.

And even if cash to fund the dividend falters for a quarter or two, Simon has been creative at finding ways to make up the gap. Back in 2009, management cut what was then a healthy $0.90 distribution by 35% and briefly paid up to 90% of it in stock.

Shareholders got equity instead of cash. If you need cash, a repeat scenario can be a concern. But if you simply want to lock in long-term wealth, even a return to the dark days of 2009 may not be so awful.

Assume for the moment that Simon will ultimately see Funds from operations crater 98% in the coming year. (FFO rarely goes negative because this is pre-tax income that can be distributed to shareholders.)

That’s a worst-case scenario. But going back to the 2009 playbook means the dividend gets temporarily cut to $1.40 and only 10% of that is paid in cash. The rest gets applied to your account as fractional bonus shares.

The cash component is still worth a 1% yield, better than what Treasury debt currently pays. As a bond-like piece of your overall portfolio, this isn’t a bad place to park money.

And it’s only temporary. Remember, Simon just bought its chief national rival. It has more power than ever to control the retail landscape and tenants have fewer real alternatives to the leases they’re going to get.

By 2010, the world looked bright enough for Simon to go back to cash dividends.  Doing the applicable math here, you’d have 11 SPG shares in 2021 for every 10 you own today and they’d each start paying $1.86 per quarter.

That’s a 13.5% yield locked in until the next recession-level event. It’s worth considering. After all, the malls are not going away. Amazon didn’t kill them yet, and we’ve seen how well online supply chains hold up in a crisis.

Short answer: they don’t. Amazon and its fellow online merchants didn’t reap big rewards from the malls being closed.

People aren’t spending a lot more online than they were before. What they are buying is not the kind of thing you get at the mall anyway.

Again, we’ll be talking about this as part of my ongoing Value Authority deep dive into the fundamentals of the new economy and the new market. We’ll call it America 2.0. 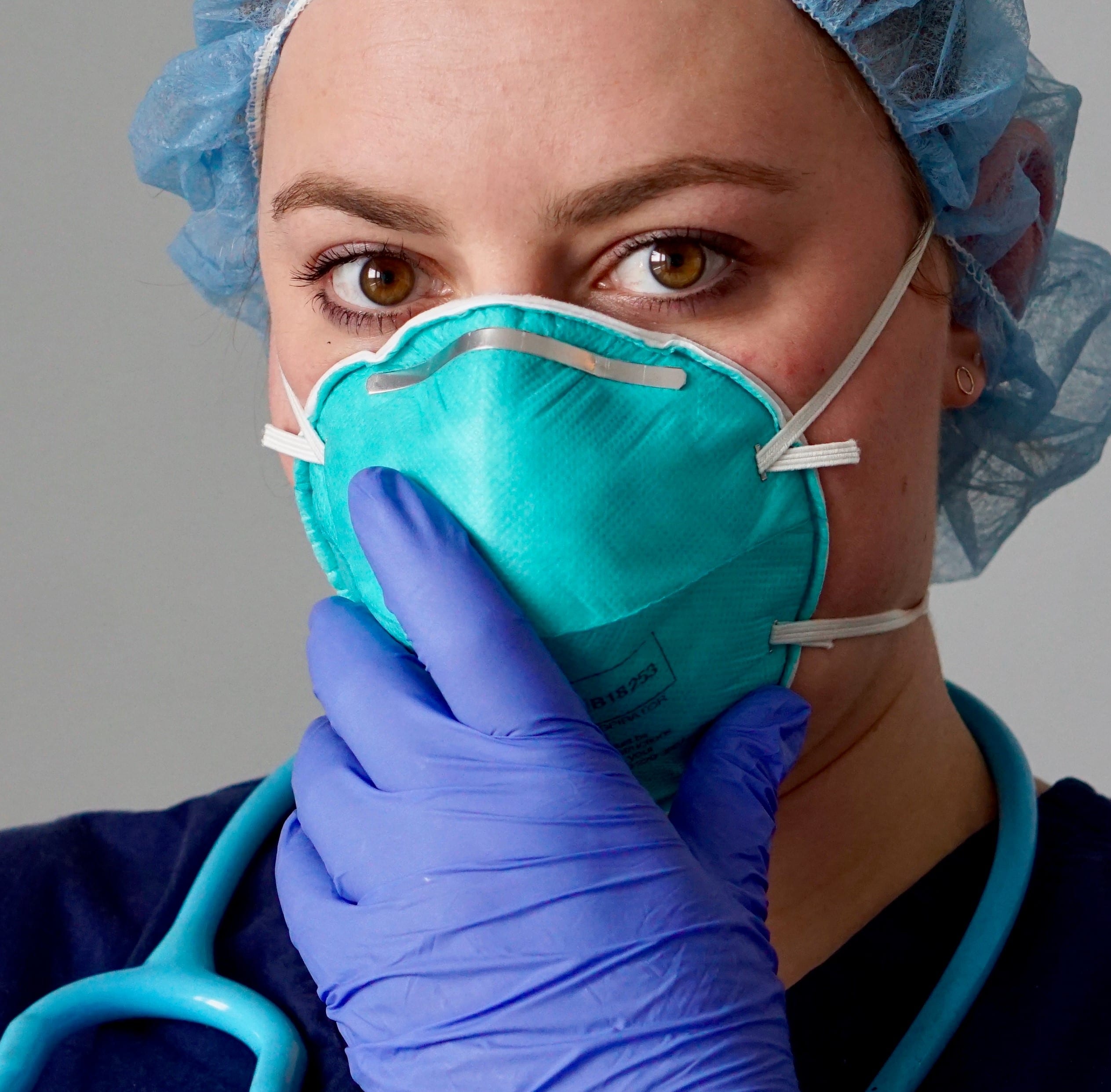 We have THE Vaccine to End ‘The Great Suppression’!

Dr. Mark Skousen reveals the vaccine that will resolve the coronavirus great supression quickly and easily, instead of relying on quarentining us.