The market is telling us something very important, and what it is saying isn’t good.

Consider that, since last Wednesday, the S&P 500 Index is down about 1%. Yet, as is always the case in markets, that raw number doesn’t tell the real story. To figure out the truth, we have to dig a little deeper (hence our “Deep Woods” moniker). Now, the S&P 500 was up 1.15% last Thursday, and on Friday, stocks surged 1.69%. Then, after a flat start to the week on Monday, Tuesday saw a 2.05% drop followed by this morning’s approximate 2% decline as of noon EDT.

But why is the action over the past two days so important?

Well, because the reason why stocks have fallen is due to a confluence of negatives that threaten what market bulls, and just about everybody else in the country, are hoping for. That is a so-called “V-shaped” economic recovery.

A V-shaped recovery is one where economic activity plunges rapidly due to, in this case, the shutdown measures that were implemented on the global economy in order to stymie the spread of the coronavirus. And though social distancing measures, the wearing of masks and near-nationwide shelter-in-place orders have “flattened the curve” of new virus cases in most areas, those measures also have flatlined economic activity.

The decimation of economic activity is by far the worst we’ve seen in most of our lifetimes, and with a 14.7% unemployment rate and tens of thousands of businesses permanently closed, it’s easy to understand the initial half of the “V” shape in any graphic display of economic activity.

But what about the second half of that “V” shape? The price action in stocks since the lows in late March suggest that there’s optimism regarding the fact we will have a V-shaped recovery in the third and fourth quarters as well as in 2021. 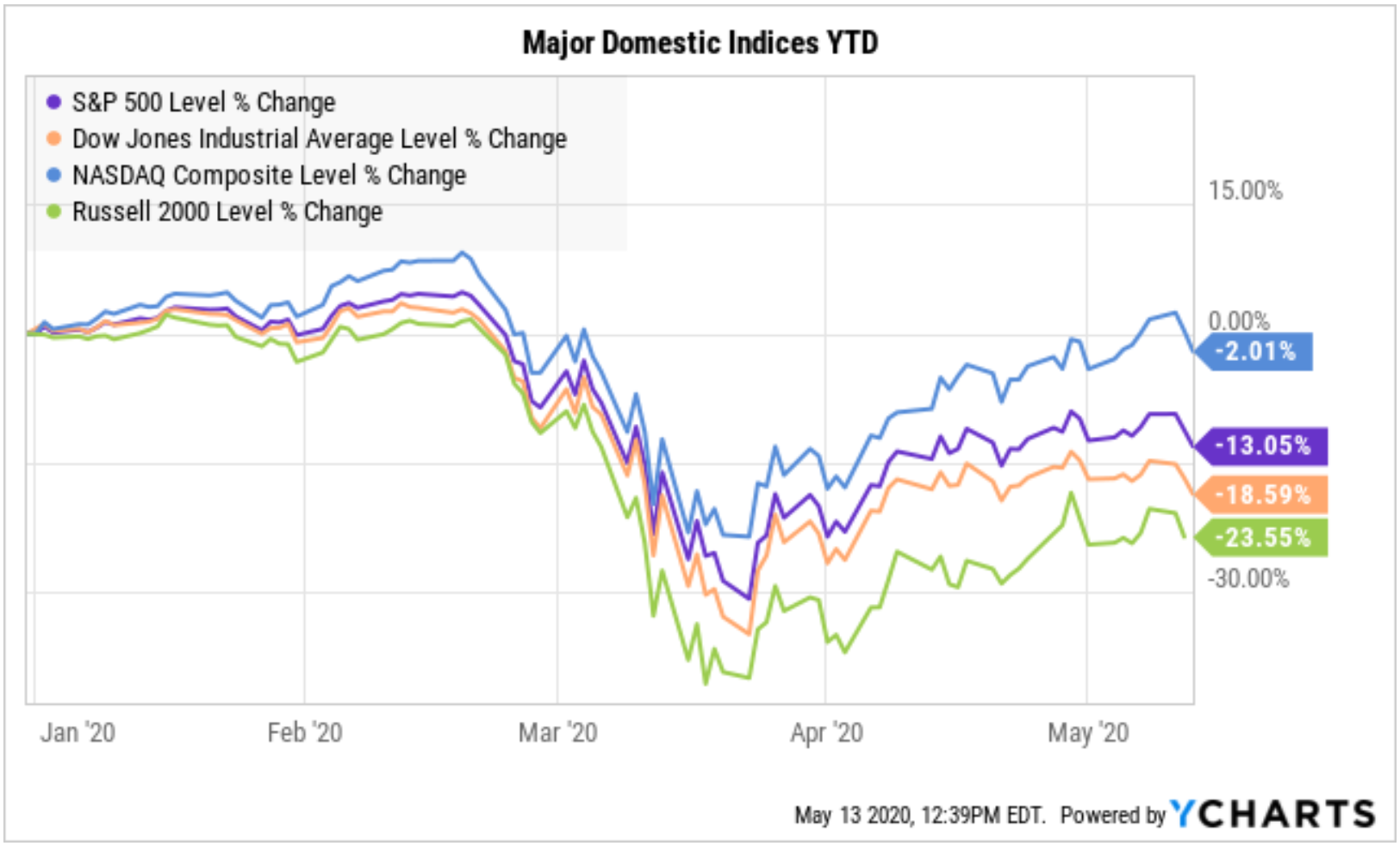 Yet the actual numbers, and recent comments by medical experts and Federal Reserve Chairman Jerome Powell, suggest that we aren’t in for a V-shaped recovery. Rather, we will see a recovery that’s much more likely going to be “U-shaped.”

On Friday, the Labor Department reported a plunge in the number of non-farm payrolls of 20.5 million during the month of April, along with the aforementioned unemployment rate of 14.7%. Those are Great Depression numbers!

Then, in a speech this morning, Chairman Jerome Powell described the economic path ahead as “highly uncertain and subject to significant downside risks.” The Fed chief also said that, “Additional fiscal support could be costly, but worth it if it helps avoid long-term economic damage and leaves us with a stronger recovery.”

Basically, he’s telling us that the government is going to have to print more money to keep the economy afloat, and that things are going to be rough for some time. Now, while this shouldn’t come as much of a surprise, it is nevertheless a disconcerting thing to hear. As a result, the Dow traded down some 500 points on Powell’s comments.

Want more reasons to think we are in for a U-shaped recovery? I direct you to the latest survey of economists by The Wall Street Journal. According to the survey, “the U.S. [economic] contraction caused by efforts to contain the coronavirus will be larger than previously anticipated. The economists expect gross domestic product to shrink 6.6% this year, measured from the fourth quarter of 2019.”

Again, a contraction, i.e. a recession, of this magnitude was expected, but as more and more data come in, we will all realize just how bumpy, dangerous and difficult to navigate the economic road ahead is likely to be.

Despite its challenges, hope springs eternal for the U.S. economy. The way I see it, after some two months of what amounted to a national quarantine, the natives have become restless. Americans in many states are starting to see their economies open up, and while that’s not true yet for the majority of states, it probably won’t be too much longer before a national reopening is seen.

Of course, the economy is not a light switch that can simply be flipped on to allow us to be suddenly return to full illumination. The economy is more like a chandelier with a rheostat, and one that will take a while to dial up before we can see “normal” again.

And though I fully expect the economy to recover, whether we spell that recovery with a “V” or with a “U” is going to be the key question. If we spell it with a V, then April’s record-high stock market surge of 13% on the S&P 500 will be validated.

If, however, we spell the economic recovery with a U, then the road ahead for equities over the next several months will look more like a microcosm of the past week, i.e. big up days followed by big down days… et cetera, et cetera, et cetera.

These days, a sense of fear feels omnipresent. Fear for our health, fear for our economy, fear for our friends and family, and fear for the preservation of the core American value — freedom. Yet as the great Bruce Springsteen writes in his 2005 masterpiece “Devils & Dust,” fear’s a powerful thing. And if we are not vigilant, it will turn our hearts black. So, don’t let your soul be filled with devils and dust. Yes, it’s ok to feel fear, but also let yourself feel the force that always vanquishes fear — a rational love of existence. 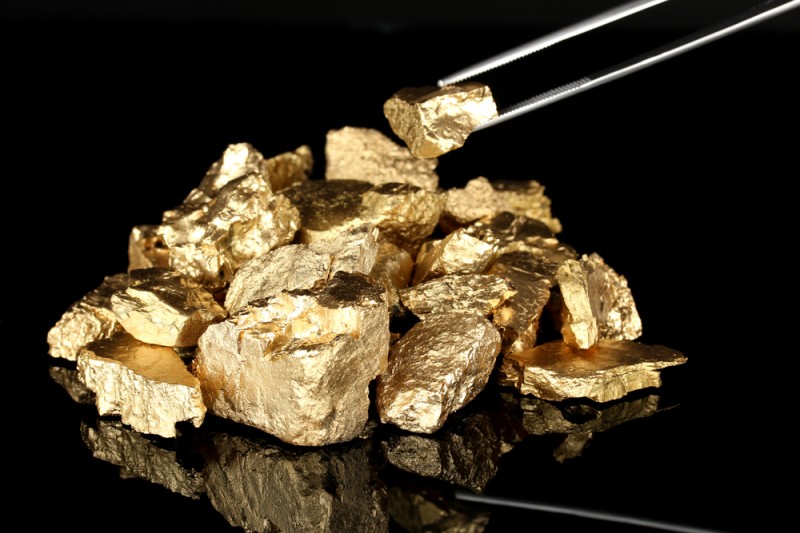 Paul Dykewicz discusses six gold investments to buy in order to limit one's exposure to the economic problems caused by the COVID-19 pandemic.