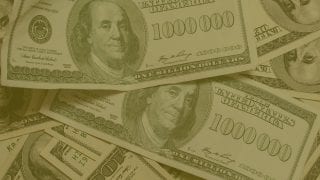 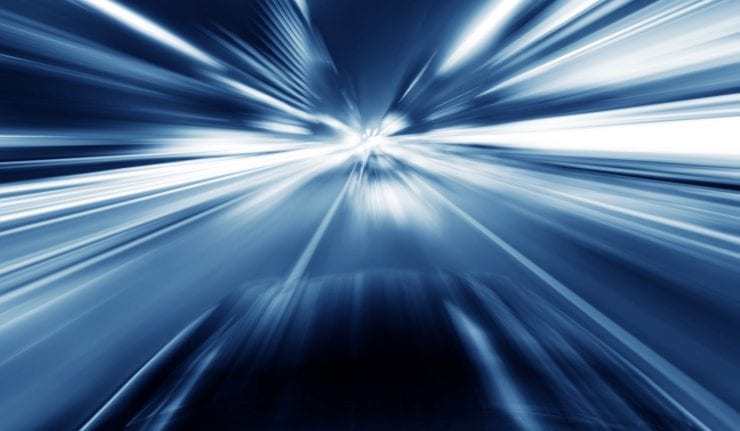 Social unrest, violence in the streets sparked by racial tensions, political tumult, a hotly contested election, a viral plague raging throughout the globe — and a brilliant achievement that put Americans into Earth’s orbit.

No, I’m not talking about our current reality.

Instead, I’m referring to the year of our Lord one thousand nine hundred sixty-eight. Yes, the summer of 1968 is turning out to bear an eerie resemblance to the spring of 2020.

Think about it: more than five decades ago, we had rioting in American cities over the ugly war in Southeast Asia and the assassination of the Rev. Martin Luther King, Jr. We had Nixon vs. Humphrey, we had the H3N2 avian flu that killed over 100,000 people — and we had Apollo 8, the first crewed spacecraft to successfully orbit the Moon and return to Earth.

This year, we have social unrest in the streets sparked by the killing of George Floyd (we also have the ongoing war in Afghanistan, but sadly, Americans have largely forgotten about this tragedy). Then we have a neck-and-neck race between President Trump and former Vice President Joe Biden, a contest that promises to be an all-out political brawl. Of course, we also have the devastating viral cloud that is COVID-19, a much worse global pandemic than any we’ve seen in over a century — and then we have the majestic human achievement that is SpaceX’s voyage to the International Space Station.

As Mark Twain once quipped, “History doesn’t repeat itself, but it often rhymes.” Or, as the more contemporary musical poet, Prince, might have phrased it, “Tonight we’re gonna party like it’s 1968.”

Now, I could spend a lot of time railing about the evils of state brutality, the ugly philosophic root of racism, the destructiveness of the coronavirus lockdowns and the tribalism about to play out over the presidential election. Yet those who know me best won’t be surprised to learn that while I could dissect these bad ideas with a rational rapier that William of Ockham would envy, I prefer to unleash the lance of praise on the space launch.

You see, violence, rational animus, government overreach and viral scourges are all part of the current human condition. Yet the more important part, the noble part, the laudable part, the part that makes me feel proud to exist, is the part expressed to us by Elon Musk and the brilliant men and women who successfully launched the first-ever commercial manned space mission. Last year, I wrote about the 50-year anniversary of the Apollo 11 mission. The title of the piece was, “This Is What Man Can Do.”

Here, I honored the achievement that culminated on July 20, 1969, when Neil Armstrong became the first man to walk on the moon. That seminal event remains, to this day, an example of the very best within us. Here’s how I phrased it last year:

I was only a five-year-old when that “one small step for man, one giant leap for mankind” took place, yet it was my first real memory of a life event. And, I must say, history couldn’t have picked a better, more heroic, first memory to shape a young man’s psyche.

In that article, I also explained that my philosophic insight into Apollo 11’s true meaning came to me from novelist/philosopher Ayn Rand. I discovered her works in the early 1980s, first via “Atlas Shrugged,” then “The Fountainhead” and then subsequently read every work of hers — fiction, non-fiction, op-eds, essays, lectures, letters, whatever I could get my hands on.

Here’s how Rand thought of this glorious event:

“What we had seen, in naked essentials — but in reality, not in a work of art — was the concretized abstraction of man’s greatness… For once, if only for seven minutes, the worst among those who saw it had to feel — not ‘How small is man by the side of the Grand Canyon!’ — but ‘How great is man and how safe is nature when he conquers it!’

When I watched the SpaceX Falcon 9 and Dragon launch on Saturday, I felt the pride of being human. No, I didn’t have any direct hand in the launch, aside from recommending Tesla Motors (TSLA) stock many times over the years (it’s been one of my biggest winners). Yet I still felt connected to this achievement as a member of the human race.

So, as our cities burn in protest, as looters usurp property rights, as state governments continue imposing shutdown orders and as we prepare for a contemptible political donnybrook in the fall, remember what man can do when he trains his reason on a noble goal.

Remember that majestic achievement is possible and that the best within us all is achievable — if we choose it.

On Working Through It

The recent civil unrest and the aggregate infringement on our rights by both government and individuals has had a lot of adverse consequences. That’s especially true for businesses hit by looters, especially businesses such as retail and restaurants that were just beginning to reopen after months of coronavirus lockdown.

Yet as my friend, entrepreneur and chef extraordinaire Kathy Quinn of Moon Owl Nocturnal Eats, bravely remarked, the time is done for crying. Now, you just have to work through it. It’s that approach to life that’s made her a success, and it’s an approach that we’d all be well advised to adopt in the face of personal and societal adversity. 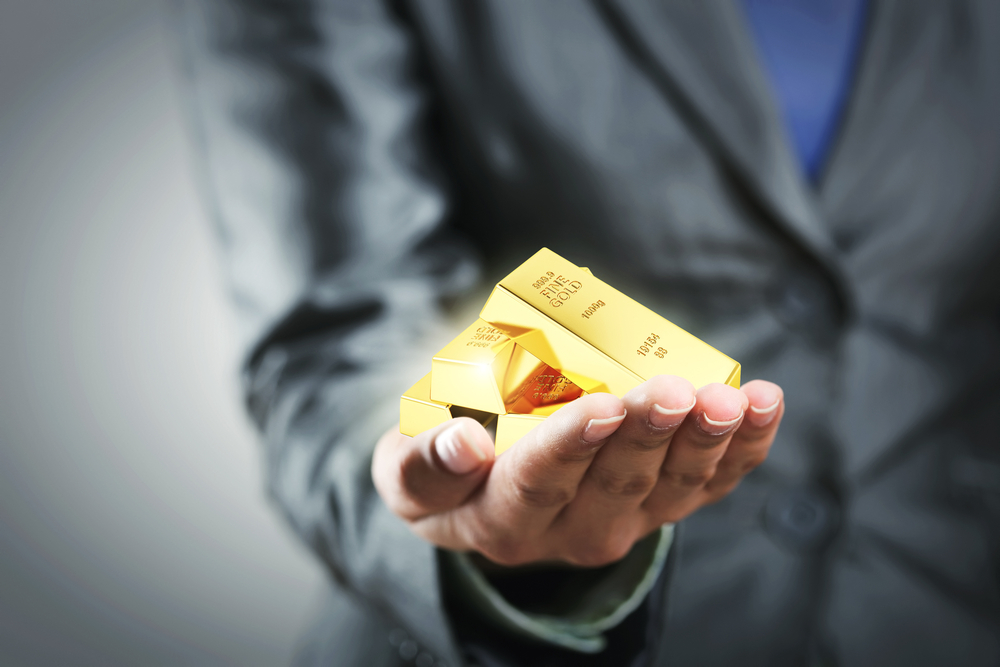 Paul Dykewicz discusses five silver investments to buy before the price of silver increases due to Fed policy and the COVID-19 pandemic.

Exclusive  How You Can Enhance Quarantine Communication