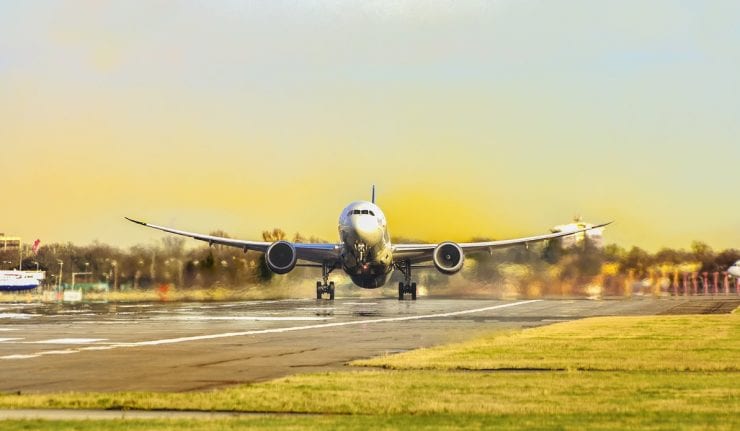 May was a month of madness for the airline industry. After a federal bailout, airline stocks began to rally before diving with the market Thursday, June 11, as if the COVID-19 market crash in March had not caused enough bumps midflight.

The bad news on June 11 included an announcement from the German airline Lufthansa that it would slash 22,000 jobs due to COVID-19. The company explained that it is preparing itself for a slow recovery and added that the number of aircraft it operates will fall by 100 compared to before the COVID-19 crisis.

Quickly after the company made its announcement, the Frankfurt-traded stock fell around 7%. The news spread quickly and buffeted U.S. aviation stocks, causing shares in United Airlines (NASDAQ: UAL),  Delta Airlines (NYSE: DAL), American Airlines (NASDAQ: AAL) and Southwest Airlines (NYSE: LUV) to lose between 8% and 13%, even though all four had begun  ascension after President Trump signed the Coronavirus Aid, Relief, and Economic Security (CARES) Act on March 27.

Though it may seem as if the airlines cannot find smooth air to keep rising, the dip may be the time for savvy investors to buy at least a couple of these stocks at their reduced prices. Late-May to early-June proved that these companies are able to rally, and investment experts have been noticing. 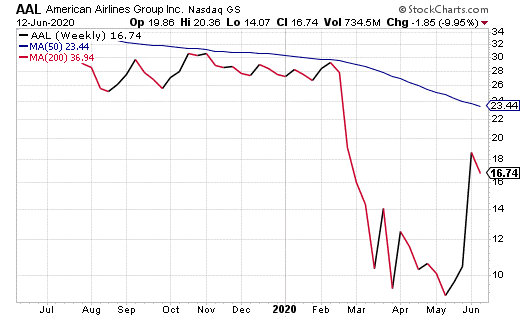 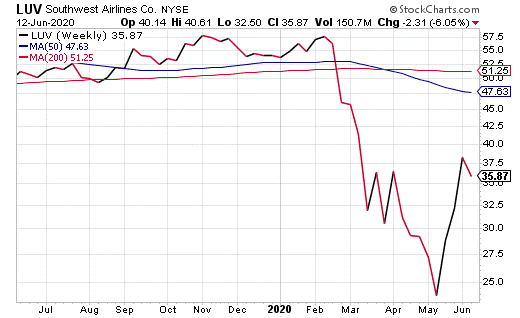 One Investment Guru Called Delta a Buy and was Rewarded

When Warren Buffett-led Berkshire Hathaway (NYSE:BRK-B) sold off its airline stocks, Mark Skousen, an investment expert, author of more than 30 books and leader of his monthly Forecasts & Strategies newsletter, spotted a buying opportunity.

Even though the skies haven’t quite cleared for airline stocks or other investments battered by the effects of COVID-19, trading opportunities do exist for investors willing to take a heightened risk with call and put options.

His move to take flight with both recommendations paid off. On June 2, he reported that the recommended call options had increased in value by 20% since the time of purchase. On June 8, he reported uplifting results and informed his subscribers that the calls were up a total of 67% since the recommendation. As a comparison, the S&P 500 rose roughly 14% during the same time frame. 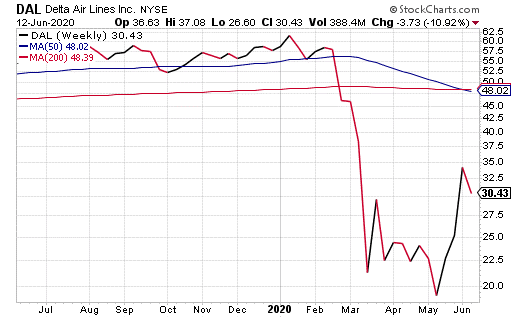 United Boosted Capitalization with Secondary Offering and May be Worth Buying

In April, United Airlines, issued 39 million additional shares of its stock to protect against the COVID-19 crisis and maintain some form of liquidity. The company decided that such a secondary offering of new shares would be a good way to raise extra funds.

The company also secured $5 billion in government aid to help fund its payroll through September and previously announced its plans to seek up to an additional $4.5 billion in separate government aid. The stock subsequently rose. 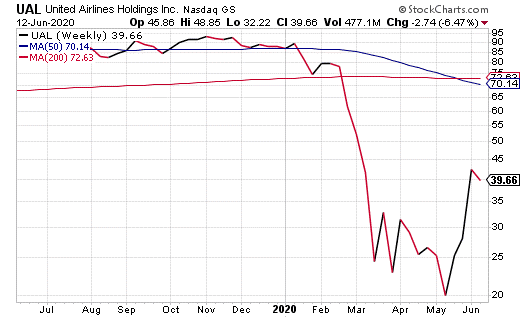 When Will the Sky Clear for Airline Stocks?

Airline stocks seem to continuously run into a fair amount of turbulence. However, seasoned investment service leaders like Skousen and Perry watch for opportunities to recommend shares and related call options when they appear undervalued.

In Skousen’s case, there’s been a quick payoff for subscribers to his Home Run Trader service. Ultimately, we saw the industry hit a new low in May, and it has been rallying since.

Despite the dip in airline prices on June 11, amid a fresh wave of COVID-19 fear, the share prices perked up on June 12 along with the stock market overall. Major U.S. stock indexes made a quick recovery as of early-morning trading on June 12. With reduced share prices, investors who were waiting for a dip may have just found their chance.

It wasn’t just the airline industry facing a major blow on June 11, it was the entire stock market. Fear is a powerful motivator, and it proved itself once more, as a second wave of fear washed across the market as some states starting to fully reopen saw a fresh batch of COVID-19 cases.

The Dow Jones Industrial Average plummeted on June 11 by 6.9%, nearly 1,900 points, which amounted to its worst single-day drop since the March-madness sell-off. The S&P 500 was close behind the Dow, dropping 5.9% and absorbing its worst day since March, as well.

However, there is a way to spin this grim news. To solidify why now may be the time to buy stocks, the Wall Street Journal reported that U.S. equities recovered a fair amount of ground as of Friday’s open. In an amazing turnaround, the Dow regained 684 points, or 2.7%, during early-morning trading. The S&P 500 followed suit in the drop, and again in the climb, finding its footing with a 2.2% gain.

Around the time Buffett jettisoned his airline stocks, Cowen & Co. analyst Helane Becker said that most airline management companies are beginning to realize that that passenger traffic will not be quick to recover, and that’s in part due to the country reopening at different times.

“Until various quarantines are lifted, and most people get back to work, we do not see any recovery for air traffic,” Becker said.

But the reopening is starting to happen, so the skies are brightening for airline stocks.

‘Sevens Report’ Founder Suggests It is Time to Buy

In an interview with CNBC, Tom Essaye the founder of the “Sevens Report,” reminded investors that there is a disconnect between the economic reality and the market reality.

“Just that reminder combined with a lot of the second wave headlines prompted an opportunity to take profits…,” said Essaye, who predicted better days ahead for airline stocks after the pullback.

Though the looming question remains, when will airline stocks recover? In truth, we are watching a recovery, a shaky one, but a recovery, nonetheless. As the country continues in its various stages of reopening, passengers once again may find themselves waiting to check their luggage, take their seats and buckle in for flights. 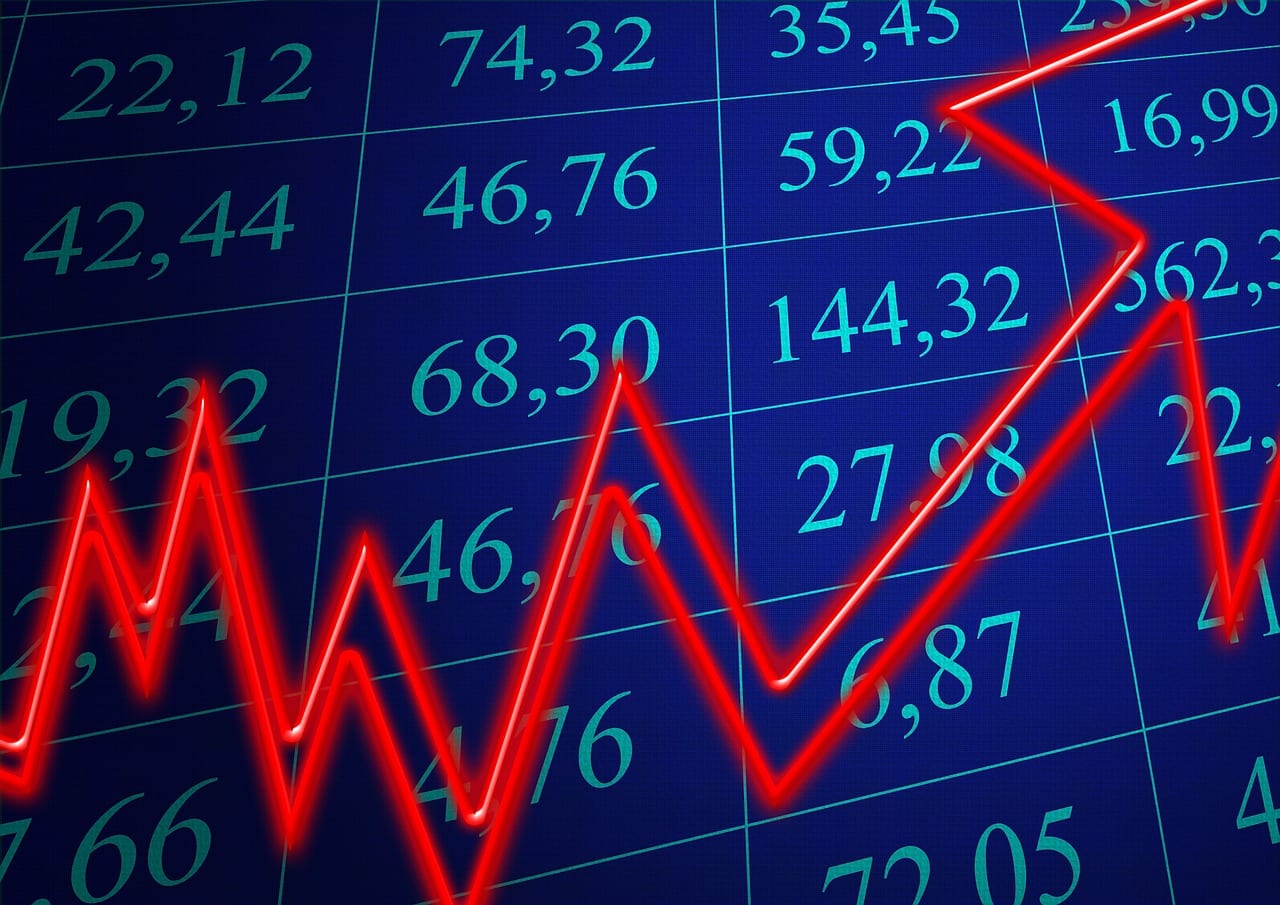 10 Best IT Stocks to Buy Now

The push by companies to have employees work from home has stressed information technology (IT) infrastructure and highlighted the need for cutting edge products to ensure productivity and security. These workplace changes have spurred strong demand for IT products to support remote working through cloud computing, software-as-a-service and videoconferencing. Many areas of the country are re-opening for business, and experts predict that workers who are telecommuting will continue to do so.