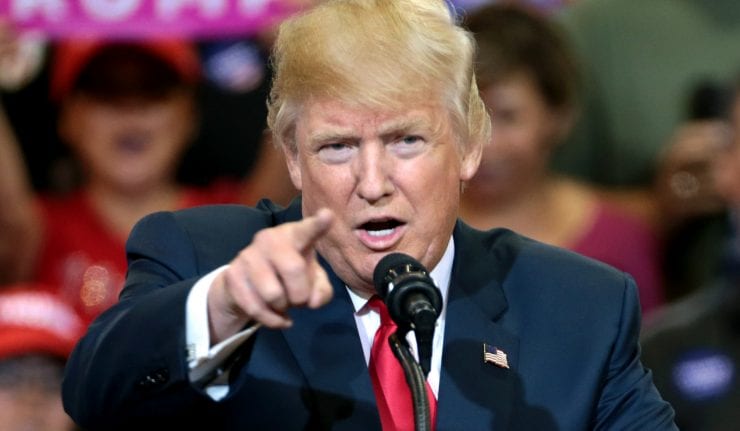 The first presidential debate of 2020 took place last night, and if you came away from the roughly 90 minutes of verbal chaos as disappointed in the result as I was, then you’re not alone.

Even my random late-night sampling of opinions from both sides of the political aisle revealed just how unsatisfying the exchanges were between President Trump and former Vice President Biden. Perhaps I am too optimistic, but I didn’t think it was too much to ask that the two men vying for the de facto title of “Leader of the Free World” have an actual conversation.

Instead, the event last night was, as The Wall Street Journal editorial headline put it, “A Depressing Debate Spectacle.” The subhead of the WSJ piece encapsulated what I think most people came away with after watching the event, and that is that, “Pro wrestlers are more presidential than either man Tuesday night.”

Here is the money quote from the WSJ editorial:

“The event was a spectacle of insults, interruptions, endless cross-talk, exaggerations and flat-out lies even by the lying standards of current U.S. politics. Our guess is that millions of Americans turned away after 30 minutes, and we would have turned away too if we didn’t do this for a living.”

That pretty much sums up my opinion of the “debate,” if you can call it that.

Yet, in some ways, I am grateful that I witnessed this epic failure of conversation last night. I say that, because it reaffirmed a principle that I live by, and one that I think is critical to making any kind of social progress. That premise is that real conversations matter.

Now, when I say, “real conversations,” I am just slightly amplifying what the Oxford English Dictionary defines as: “a talk, especially an informal one, between two or more people, in which news and ideas are exchanged.”

In pandemic America 2020, we’ve already seen the failure of conversation result in social unrest, riots, looting, impeachment, science denial, history denial, racism, the rise of cancel culture, the siloing of news and information, radical left-wing lawlessness and the rise of radical right-wing hate groups. In short, our collective failure of conversation is laying the foundation for a future American dystopia that all but the most fervent nihilist would find disastrous.

Yet before you conclude that I am a fatalist on this issue, I do think there is hope for a brighter, more articulate and more well-reasoned future. I say that, because I am actually encouraged by the outpouring of discontent regarding the dreadful presidential debate.

I also am encouraged by the rise of so many long-form conversations that have been facilitated in recent years by digital platforms such as podcasts, YouTube videos and streaming media services such as Spotify. The rise of the long-form conversation as a force in American media can be seen via the recent announcement of an exclusive deal between Joe Rogan and Spotify that is reportedly worth some $100 million.

Indeed, the appeal of long-form, real conversations of all sorts in recent years is, in part, responsible for me launching my own podcast, Way of the Renaissance Man. And not coincidentally, today also happens to mark the official launch of Season Three of the podcast.

In this kickoff episode, I am joined by my producer and media consultant Heather Wagenhals. 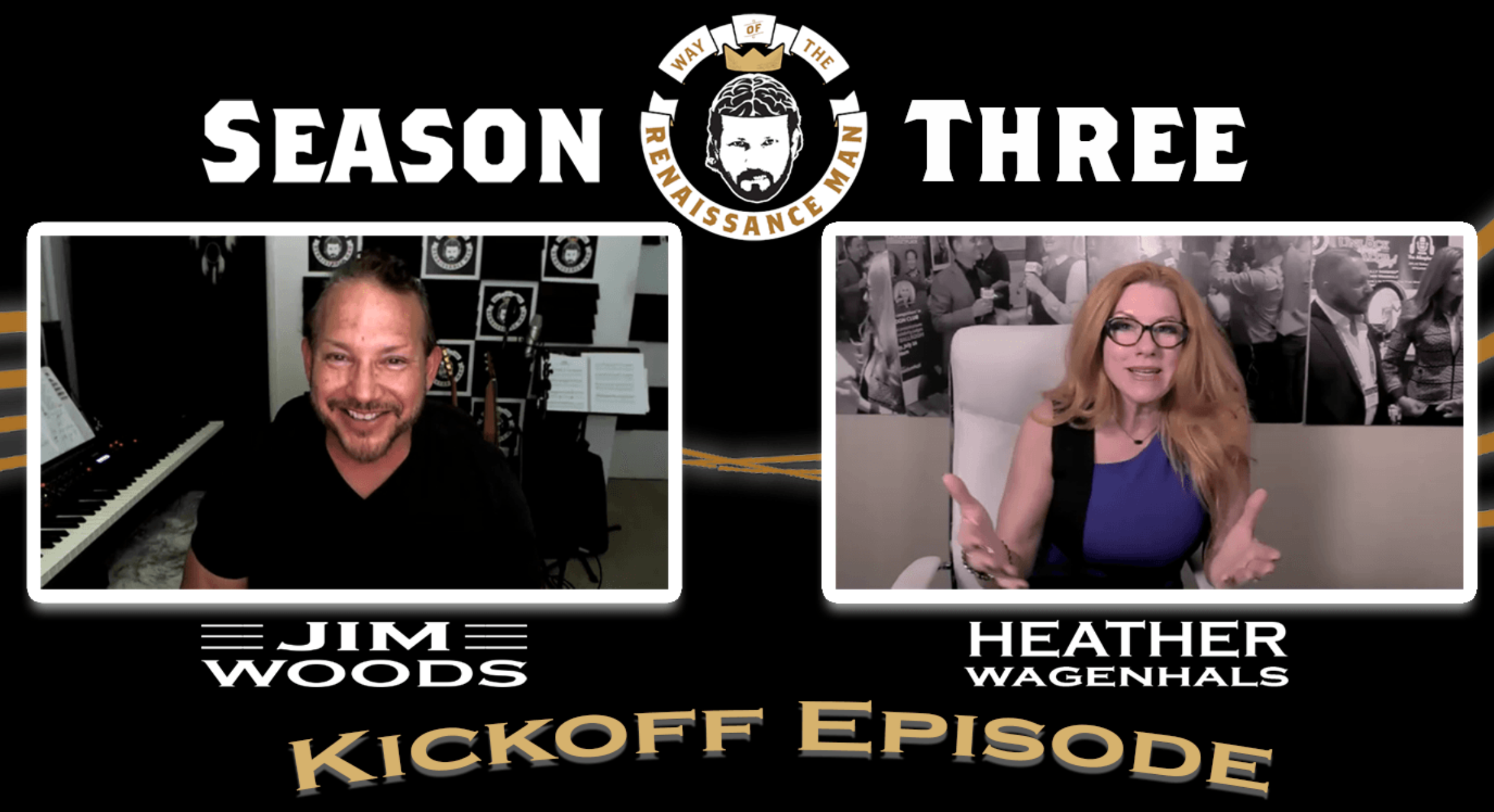 In this real conversation, we take a deep dive into what precisely defines what I call the “Renaissance Man ethos.” You might recall The Deep Woods issue of Aug. 19, with the lead story titled “Focus, Integration, Celebration.” Well, those concepts in action are what make up the three pillars of the Renaissance Man ethos, and in this episode, you will discover exactly why.

Finally, we take a look back at some of the highlights of the first two seasons of the show to demonstrate the Renaissance Man ethos in action, and why so many of my fascinating guests embody the very best within us all.

I am extremely proud of the podcast and lifestyle website we’ve created, and we celebrate this pride of achievement in the Season Three kickoff episode. It also happens to be the 30th episode of the Way of the Renaissance Man podcast.

So, if you still have a bad taste in your mouth after last night’s failure to have a real conversation, I invite you to cleanse your intellectual palate with the Renaissance Man.

Life demands our allegiance to reality. What that means is that we must not choose to remain ignorant, especially if that ignorance is out of a lack of self-respect. While it’s not always easy, our lives demand that we look at ourselves honestly, but also gently. By doing so, we just might be able to affect change in our own lives — and by extension, change in the world.