Reality in Between Bites 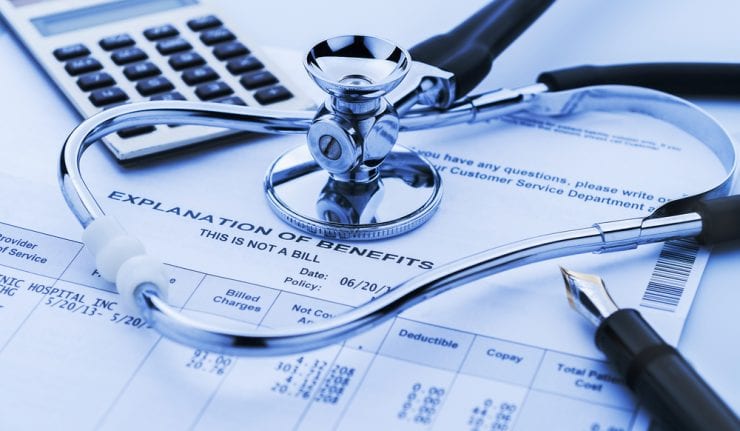 In the 1990s, the phrase “reality bites” became a popular saying that was used to describe the, often harsh and painful, experiences of life. You know, the sort of experiences that jolt you out of your youthful fantasies and bring you back into the real world. There was even a 1994 film of the same title starring Ethan Hawke and Winona Ryder, which I liked and continue to recommend. Yet, given the latest overly restrictive pandemic rules imposed on me in my home state of California, perhaps a new phrase will start being used to describe this harsh existence. That phrase is “Reality in between bites.”

I say that, because a few days ago, Governor Gavin Newsom, who is always a man that is keen on grabbing the spotlight, tweeted out a new recommendation for California diners. That new recommendation was the following: “Going out to eat with members of your household this weekend? Don’t forget to keep your mask on in between bites.”

Wait, what? Now I need to keep my mask on in between bites at a restaurant?

In the fiery words of tennis great John McEnroe at the 1981 Wimbledon Championships, “You cannot be serious!” 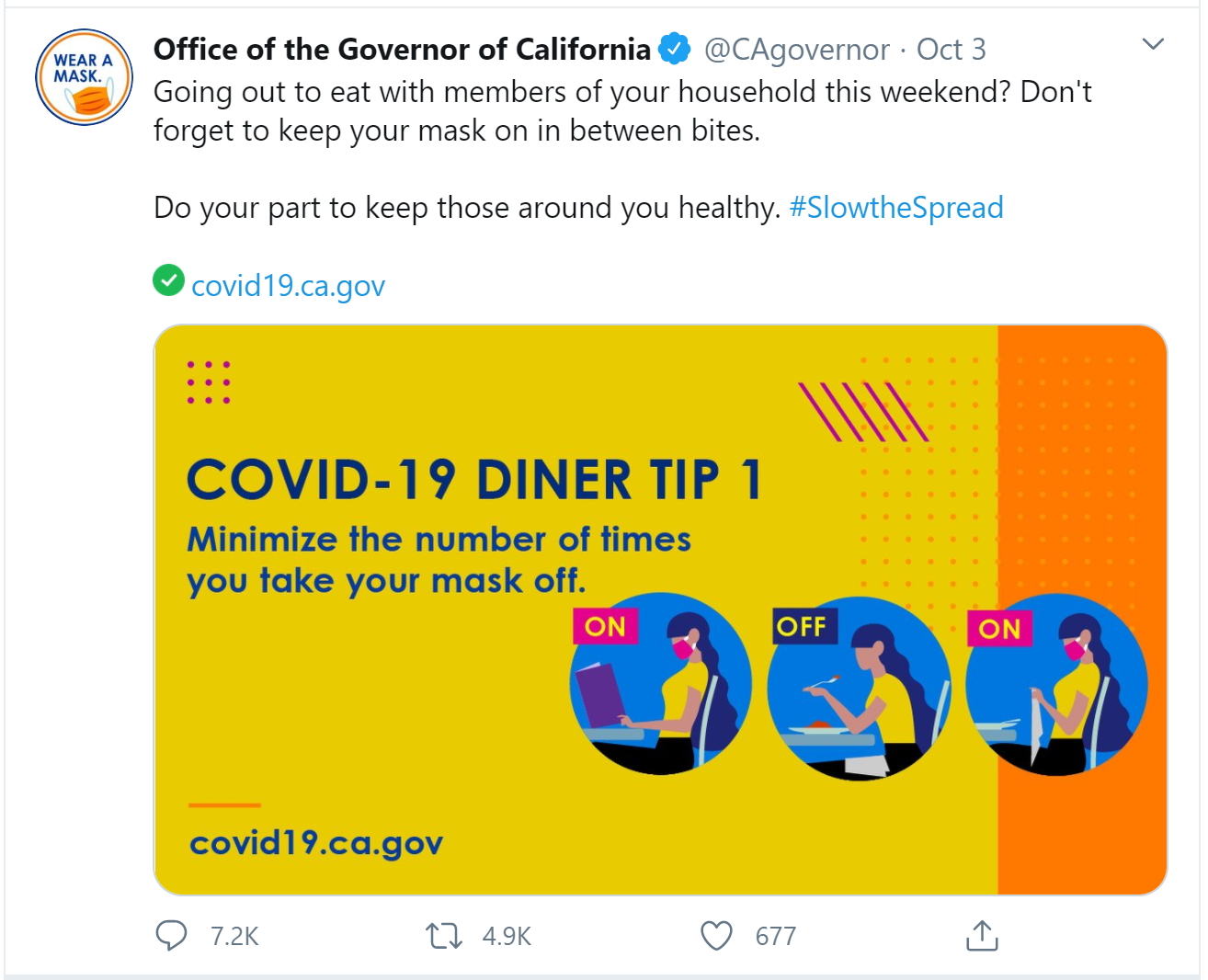 Of course, what I’ve learned firsthand being a resident of the Golden State during his tenure, regardless of how ridiculous his proclamations may seem, is that Gov. Newsom isn’t playing. He actually thinks that it’s a good idea to keep taking your mask on and off during a meal at a restaurant.

In the image that accompanied the tweet (which can be seen above), the diner is wearing a mask, then is not wearing a mask while taking a bite and then is putting the mask on again. Yet, the verbiage in the tweet image also advises people to “minimize the number of times you take your mask off.”

So, which is it? Minimize the number of times you take your mask off, or take your mask on and off in between bites? Moreover, the experts at the Centers for Disease Control and Prevention (CDC) recommend that you avoid touching your mask and taking it on and off repeatedly.

To me, this is absurdity taken to the height of ridiculousness. And while rational readers may be laughing at this draconian and contradictory proclamation, what is no laughing matter is the persistent cloud of authoritarianism that is being imposed in the name of public safety (not just in California, but around the world). This is a cloud which blocks the sunlight of freedom that is our birthright.

In a great article at Reason.com titled, “The Post-Pandemic ‘New Normal’ Looks Awfully Authoritarian,” writer J.D. Tuccille points out that the very methods that liberal democracies around the world are using to fight the virus are the same tactics that authoritarian leaders use to dominate their people during non-crisis times.

“These authoritarian tools may become permanent because government officials are rarely punished for doing something, even if the something is awful and counterproductive,” writes Tuccille.

Perhaps most importantly, Tuccille’s article reminds us that there is an alternative to the blatantly authoritarian approach to COVID-19 mitigation, which is a goal that we all want. That alternative is the Swedish model, where the number of new infections are surprisingly low when compared to the rest of Europe and the United States.

As Tuccille points out, the Swedes refused to impose a draconian coronavirus lockdown last spring, as the country’s health officials argued that limited restrictions were sufficient and would better protect against the economic damage. And while no one is arguing with the benefit of hindsight that Sweden or any other country did everything right, the country has seemed to come through difficult periods at least as well as other countries, and, as Tuccille puts it, “without disrupting life or indulging the power-grab fantasies of government officials.”

“Sweden serves as an indication that respecting people’s liberty doesn’t inherently pose a health threat, and that a virus shouldn’t be used as an automatic excuse for forcibly curtailing normal life. And, once the virus passes, there will be a minimum of authoritarian detritus for Sweden’s residents to clear away,” concluded Tuccille.

Unfortunately, California is no Sweden when it comes to authoritarian detritus, and the latest tweet from Gov. Newsom on the subject confirms just that. It also confirms for me that I reside in a state where reality bites, even in between bites.

The Best of Both Worlds (A Van Halen Tribute)

Whoa, you don’t have to die an’ go to heaven

Or hang around to be born again

Just tune in to what this place has got to offer

’Cause we may never be here again

I want the best of both worlds

An’ honey I know what it’s worth

If we could have the best of both worlds

–Van Halen, “Best of Both Worlds”

If you’ve ever picked up a guitar, you know that it’s relatively easy to strum a few chords and sound okay. It’s an entirely different proposition to create your own distinctive style that can be recognized around the world with the playing of just a few notes. Yet, that’s what Eddie Van Halen did, and his revolutionary style is one of the many things that made him a genius.

There are quite a few songs that I love from the Van Halen discography, but I have to say that my favorite is on their 1986 album “5150,” and it’s titled “Best of Both Worlds.” This was the first album featuring singer Sammy Hagar, who, for me, was the best frontman of the band (yes, I know that’s heresy to David Lee Roth and early Van Halen fans, but that’s how I see it).

As we see in the lyrics above, if we tune in to what the world has got to offer, it is possible to have a little heaven right here on earth. I love that sentiment, because it reminds us that life is the standard of value, and that it’s up to each of us to live it, here and now.

So, thank you, Eddie Van Halen, for your incredible talent, your musical gifts to the world and for showing us that the best of both worlds really can be heaven right here on earth. 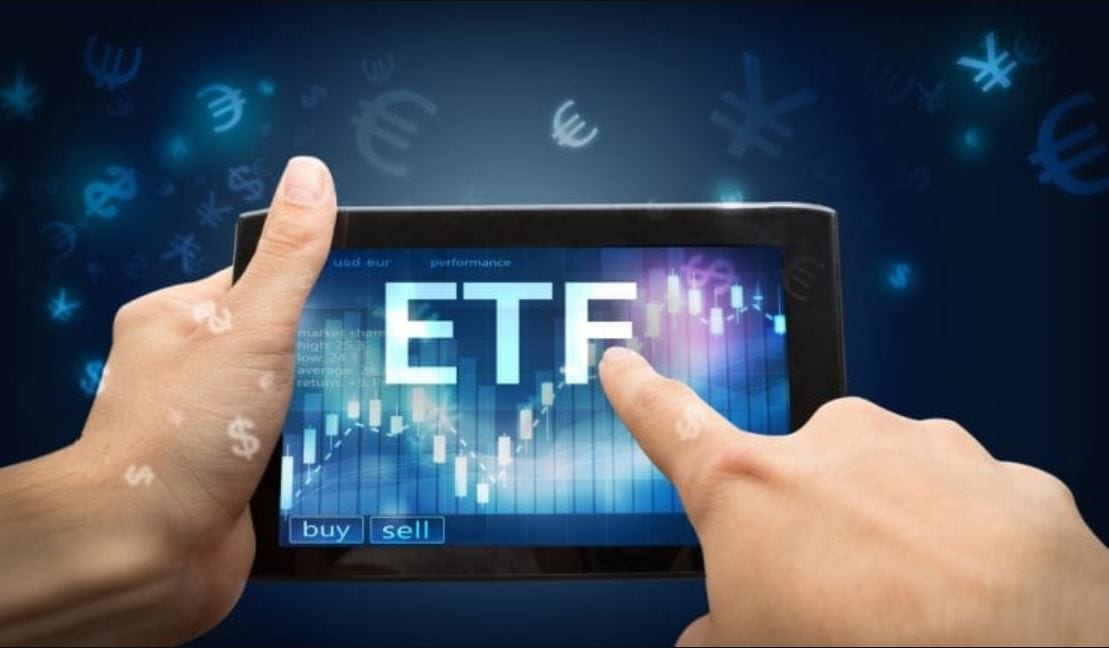 (Note: third in a series on hedged-equity, low-volatility ETFs) For investors who are seeking exchange-traded fund (ETF) investments with low volatility that can still produce quality returns, DeltaShares S&P 600 Managed Risk ETF (DMRS) provides an interesting strategy. This fund strikes a balance between active and passive management by managing itself through a set of rules that governs how it changes its holdings. Specifically, the fund invests in small-cap stocks v