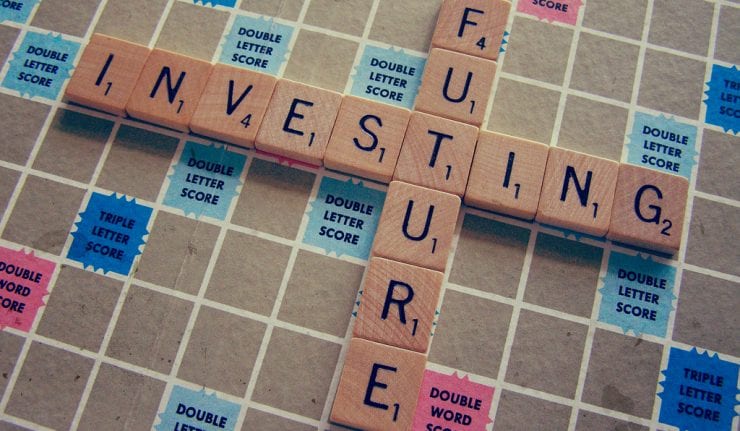 It looks like I ruffled a few feathers by being so bullish on the banks in my post-election conference call. (Click here to listen to the recording.)

After all, it has been a grim year for the financial sector. Mighty JPMorgan Chase & Co. (NYSE:JPM) is down 17% year to date. Bank of America Corp. (NYSE:BAC), Citigroup Inc. (NYSE:C) and Wells Fargo & Co. (NYSE:WFC) have suffered truly devastating losses.

And the lower you go on the financial food chain, the worse the numbers get. Regional banks still have 17% to recover before they’re even in sight of pre-pandemic levels, much less record territory.

Shareholders are frustrated. The consumer economy remains fragile. So, why am I so confident that the sector will outperform in the new year?

Remember, everything on Wall Street revolves around the future. It is about expectations.

When the present looks gloomy, it’s time to grit your teeth and buy into better days ahead. That’s where the banks are now.

Given all the 2008-style dread that’s been circulating this year, it’s no wonder that some investors found my bullish bank call perplexing. Big financial institutions collapsed in the last recession after borrowers defaulted on their loans.

However, the Federal Reserve learned hard lessons from that experience. The people running the central bank now are simply not willing to let any institution become insolvent.

And since they have the power to print money, they can back up that position with infinite zero-cost liquidity. A bank in trouble can borrow everything it needs to survive.

That’s good news for those worried about survival. But that infinite cash cushion comes with a price. When money is free to borrow, lending rates plunge as well.

Banks can’t make money under these conditions. We’re looking at a harrowing 33% drop in sector earnings this year.

That’s not a steep enough decline to force big banks into bankruptcy, but it’s not exactly thriving either.

For all practical purposes, they’re in limbo until the Fed feels that the economy is strong enough to relax.

We know that Chairman Jerome Powell and his colleagues aren’t even thinking about raising interest rates for another six months at least. Realistically, we’re living in a zero-rate world until 2022, at the earliest.

That’s a long time for the banks to drift. Executives are busy concocting new business models now. Now that survival is assured, they’re looking for ways to make money in this environment.

I know they can do it, because most of them have already spent close to a decade navigating zero interest rates. This is nothing new or shocking. It’s just a reversion to the conditions that prevailed between 2008 and 2015.

Investors made a lot of money in the banks during that period. And when rates finally started rising again, we did even better.

That’s the future I see ahead. There’s almost no real risk in owning these stocks. The Fed has seen to that.

The only potential problem is really more of an opportunity cost. If another sector does better, you’re missing out on a boom. You’ll feel left out.

But while the fear of missing out is a huge factor on Wall Street these days, we should never confuse it with actual fear. The banks aren’t sexy. They don’t have the high-tech allure of stocks like Amazon.com Inc. (NASDAQ:AMZN) or Apple Inc. (NASDAQ:AAPL).

I’m not here for the allure though. I invest for value. On those terms, the banks are poised to outperform simply because they’re so depressed now.

JPM is priced at 12X 2021 earnings. BAC and WFC are only a little richer on a fundamental basis.

AAPL, on the other hand, commands a 29X forward multiple. Similarly, you simply can’t get AMZN today for under 70X next year’s earnings.

Which stocks have more headroom, and which have farther to fall? Here’s the thing. Because the financials have already fallen so far, the year-over-year numbers are a whole lot easier.

I’m looking for roughly 20% earnings growth from the banks in 2021. That isn’t enough to recover all the ground lost in the Fed’s lurch back to zero interest rates, but as the pre-pandemic world recedes, it’s still extremely good.

On paper, the banks will be booming. The present will feel a lot better than the immediate past, and investors will feel even better about the future.

Technology, on the other hand, never flinched in the pandemic. I’m only looking for 14% growth there. Compared to the banks, Silicon Valley will actually feel a little slow and sluggish.

In that scenario, old-fashioned “value” investors will be where the heat is. And I think my Value Authority subscribers will cheer.

We buy a lot of regional and local banks whenever I can find a compelling bargain. The gains don’t compare to Silicon Valley when technology is hot, but they’re a lot more reliable than the boom-and-bust cycle.

Money in Value Authority moves at an annualized rate of about 13%. Lock it in and forget about it. If you’re nervous about the future, this is the place to go.

And if, for some reason, Wall Street is tilting away from froth and toward the fundamentals, the future will be even brighter on the value-oriented end of the market. I can’t wait.

We talk about it on my Millionaire Maker radio show. Now there’s a podcast as well to keep you focused on opportunities to build real wealth while avoiding obvious threats. (Click here for a list of stations and archived episodes.) 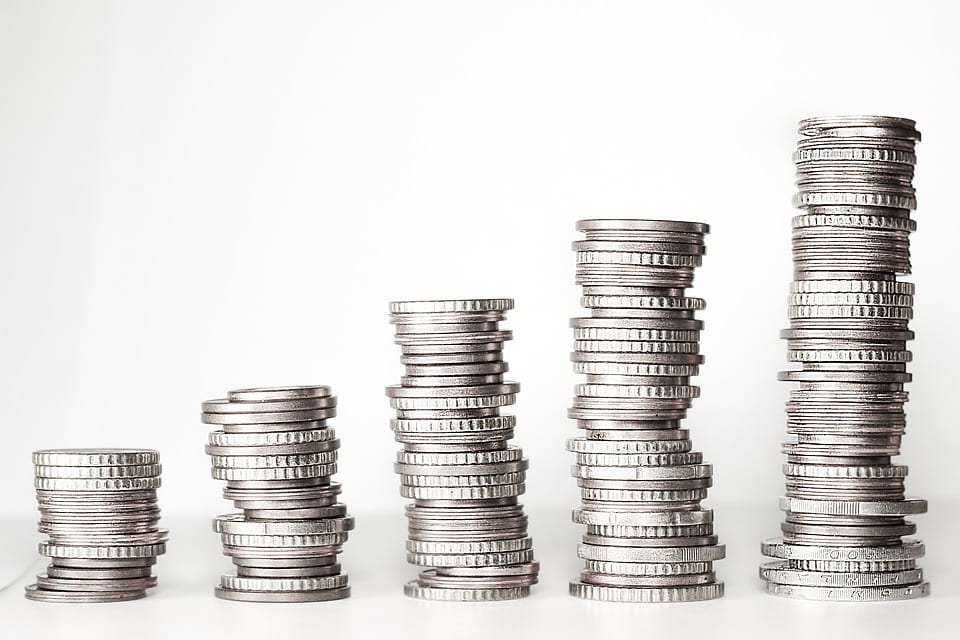 Who Predicted the Election and Why It Matters

“In the land of the blind, the one-eyed is king.” -- "The Maxims of Wall Street" (p. 62).  A number of financial advisors went to 100% cash before the election, fearing that the bull market on Wall Street would falter under the uncertainty of the election. Others sold stocks and bought gold. I was not one of them. In my newsletter, <