I’ve been saying for years now that the first wave of cannabis stocks didn’t make a lot of sense until new products and business models evolved. Think of it as an update from a “1.0” industry to a more efficient “2.0” world.

No matter how much shareholder money the old stocks captured, they were still facing fragile commodity economics. The more plants they grew, the weaker their price power got.

After all, raw plant matter is a commodity. Every ounce is the same. You only escape that math when you develop proprietary strains, extracts and consumer products.

At least, that was the proposition that pushed stocks like Aurora Cannabis Inc. (NYSE:ACB) and Tilray Corp. (NASDAQ:TLRY) to $150 a share before they crashed to levels much closer to $7. While they started out as 1.0 leaders, the real money would flow in the leap to 2.0 products.

But I’m not buying ACB and TLRY when new companies that have been built for the 2.0 world are going public now. Unlike 1.0 companies, the goal here isn’t to flood the world with plant product. The business models are more refined.

While they’ve learned from their predecessors, they offer investors a clean slate, instead of billion-dollar baggage. Wall Street hasn’t ramped up the hype here yet.

These stocks can start roughly where ACB and TLRY are now in terms of share price. Then, in theory, they can reach the heights those old giants have already tried and failed to conquer. Their best days are ahead of them.

I’m talking about obscure companies like Green Thumb Industries Inc. (OTCMKTS:GTBIF) and GrowGeneration Corp. (NASDAQ:GRWG). Some aren’t even listed on a major exchange yet.

And some are going public even as we speak. These are the names that are coming to my IPO Edge now. They won’t all be winners, but one way or another, the math is in our favor here.

With time and patience, TLRY can theoretically rally back above $140 and give investors who buy here at $7 a 1,900% payday. But those who bought in at $140 will still only break even at that point.

If one of these 2.0 stocks on my radar rallies that same 1,900% distance, everyone wins. 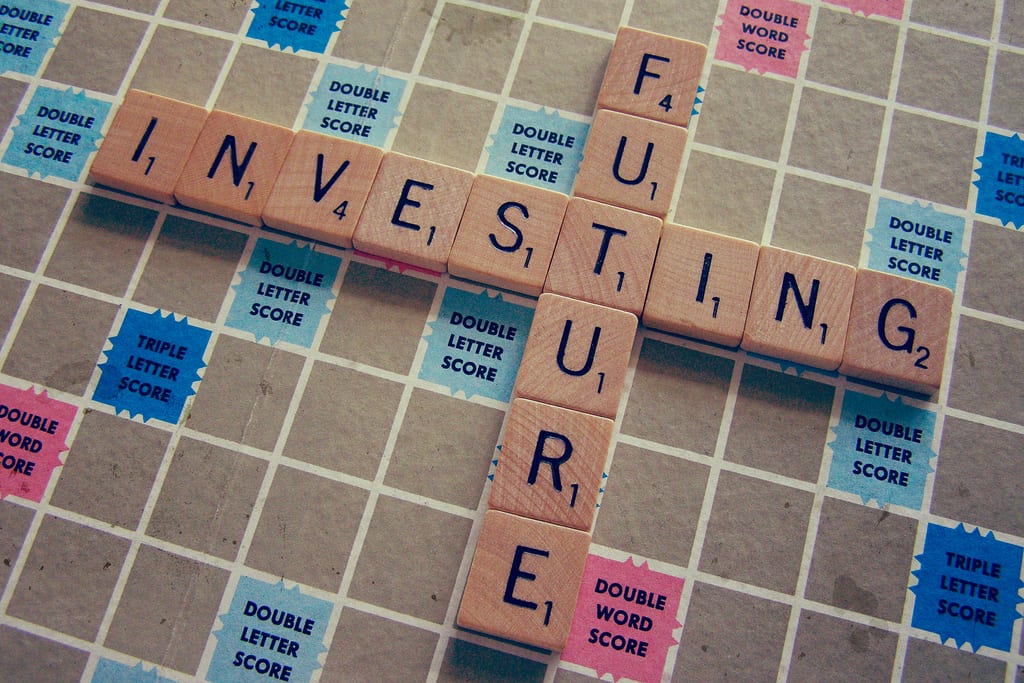 It looks like I ruffled a few feathers by being so bullish on the banks in my post-election conference call. (Click here to listen to the recording.) After all, it has been a grim year for the financial sector. Mighty JPMorgan Chase & Co. (NYSE:JPM) is down 17% year to date. Bank of America Corp. (NYSE:BAC), Citigroup Inc. (NYSE:C) and Wells Fargo & Co. (NYSE:WFC)