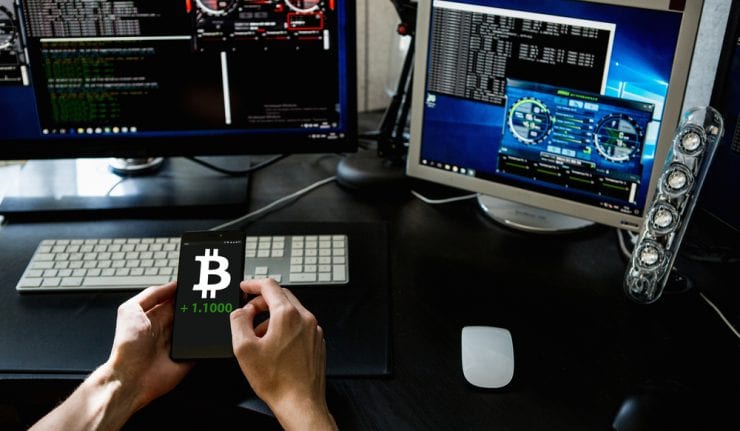 I quote veteran investor Gerald Loeb on p. 37 in the new 10th-anniversary edition of “The Maxims of Wall Street,” and his advice is very relevant.

Bitcoin and digital currencies are all the rage now for a number of reasons, and I’ve been recommending a great speculative stock that invests in Bitcoin and other cryptocurrencies recently in both Forecasts & Strategies and TNT Trader. (For more information on subscribing to my newsletter and trading services, go to www.markskousen.com.)

My favorite speculation is already up more than 50% in one month, but I believe it has more upside coming.

Three Compelling Reasons Why Bitcoin is Headed Much Higher

Here’s why there’s frenzied buying of Bitcoin right now (some are predicting it could go to $100,000 per unit):

“Bitcoin could be an asset class that has a lot of attraction as a store of value to both millennials and the new West Coast money and, as you know, they got a lot of it,” Druckenmiller told CNBC. “It’s been around for 13 years and with each passing day it picks up more of its stabilization as a brand.”

These high-profile investors are also betting on gold and silver in the face of a weak U.S. dollar and irresponsible government policies during the pandemic in 2020 (the lockdowns).

Third: consumers are still not using Bitcoin for retail purchases, largely due to its volatility, but that could change now that two huge consumer-payment companies, PayPal and Square, have added it to their payment systems.

Digital currencies are not only viewed as a new hedge against inflation, but they also use their blockchain technology to store digital transactions.

Once blockchain technology is fully developed, it could revolutionize data storage for the trading of stocks, bonds, commodities and real estate. For example, it could eventually eliminate the need for title insurance. 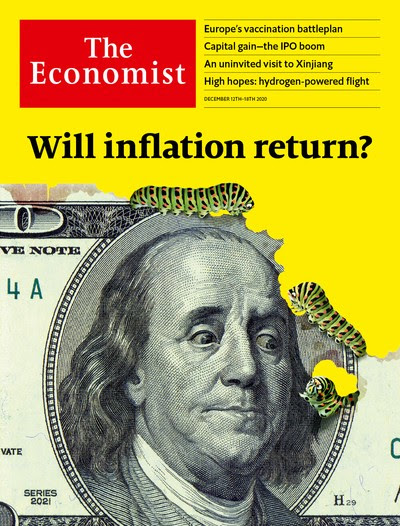 My answer is, “Yes, eventually.”

All the seeds are sown for a sea change from deflation to inflation — runaway stimulus spending by the federal government, double-digit-percentage growth of the money supply, extremely low interest rates and a recovering U.S. and global economy.

The great Austrian economist Ludwig von Mises always asked “Who gets the money first?” So far, the new money and stimulus have largely gone into the pockets of big tech, finance and assets like real estate and stocks, rather than into consumer goods, which, dominate the Consumer Price Index.

For now, we are profiting by investing in growth and high-income stocks. But studies show that a bull market can end quickly if inflation and interest rates flare up.

That’s why we are also invested in gold, silver and digital currencies like Bitcoin — to protect us against future inflation.

This week’s Economist also contains my full-page ad for the new 10th-anniversary edition of “The Maxims of Wall Street” — see p. 85.

The new edition is jammed with great quotes by star investment gurus from Warren Buffett to George Soros. 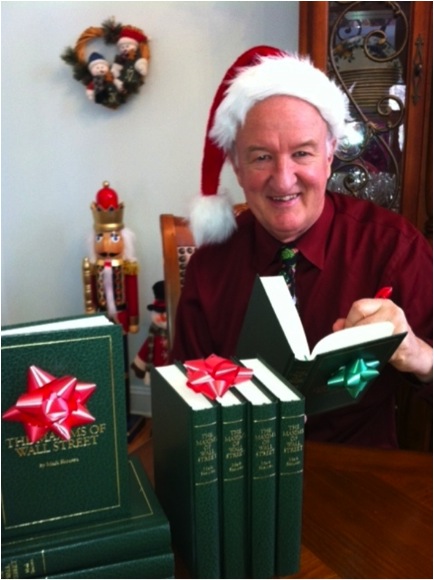 Yes, there’s still time to order in time for Christmas at www.skousenbooks.com. We mail orders out every day. Only $20 for the first copy and all additional copies are $10 each (if you order a box of 32, you pay only $300). Order today!

Special Announcement: FreedomFest is Moving from Sin City to the Badlands!

When I told a few of my subscribers about our big change at FreedomFest, they said it was a masterstroke. We hope so.

The big news is that we have decided to move FreedomFest from Las Vegas to the Mount Rushmore Civic Center in Rapid City, South Dakota — the land of the free and home of the brave! 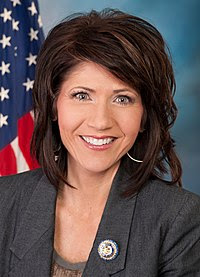 The great free-market and pro-business Governor Kristi Noem will be there to welcome us (she’s considered a contender for the presidency in 2024).

After this year’s show was canceled by the imperial governor of Nevada, we decided it was time for a move. We’ve been in Vegas for 15 years and are deeply disappointed in the state of Nevada and its rules and regulations that continue to this day.

Rapid City is not far from Mount Rushmore, the old Wild West town of Deadwood (where gambling is still legal), the Homestake Mine Museum, the Black Hills and Badlands National Park.

Many subscribers tell me that they have never been to Mount Rushmore — here is your chance to combine a great conference with a vacation destination. (The temperature in July is an average high of 86 degrees during the day, and a low of 62 at night — compared to Vegas’s 120 degrees!)

The website www.freedomfest.com is live and has all of the details about the conference in South Dakota.

That’s a HUGE saving over the final retail price of $599 that will apply in July and at the door.

Note: Over 700 attendees have already signed up for next year’s big show, having extended their 2020 registration to next year. If you did so, you are all set.

Over 150 of my subscribers signed up earlier for our 40th-anniversary celebration of Forecasts & Strategies. Each subscriber who came to FreedomFest would receive an American eagle silver dollar and a copy of the new 10th-anniversary edition of “Maxims of Wall Street.” I am honoring that offer again for next year’s conference.

Information about the local hotels and special events or excursions will be announced at www.freedomfest.com.

Our theme for next year is “Healthy, Wealthy and Wise,” and we have a great line up of speakers and experts. So far, our confirmed speakers include Dr. Drew, John Mackey, Tom Woods, Steve Moore, John Fund and investment gurus Alex Green, Jim Woods and Rob Arnott. More will be announced shortly.

If you have any additional speaker requests or questions, feel free to email me at mskousen@chapman.edu.

Whatever Happened to Objective Reporting of the News?

This year, I noticed that the media seems to have dropped all pretense of reporting the news in an objective manner.

Is blatantly biased reporting now being taught in journalism classes? An example occurred during a report from NBC News last week regarding a new investigation into Hunter Biden’s tax returns.

“This news came weeks after an election campaign in which President Donald Trump and his allies made unfounded and baseless claims of corruption regarding Hunter Biden and his father,” NBC reported.

Seriously? Unfounded and baseless after Hunter Biden was paid millions of dollars by the Russians? Give me a break.

In another example, all mainstream reporters are now using the term “false claims” of voter fraud in the 2020 elections. False? How do they know? There were numerous reports of voter fraud last month. There’s a big debate about how widespread the voter irregularities were, but there’s definite evidence of voter fraud in many counties.

“False,” “baseless,” and “unfounded” are the preferred adjectives the major media suddenly is using in its reporting, instead of “alleged,” the traditional adjective.

I cannot stand to watch or read the news anymore because of this blatant bias in journalism. “Yellow journalism” is now everywhere. 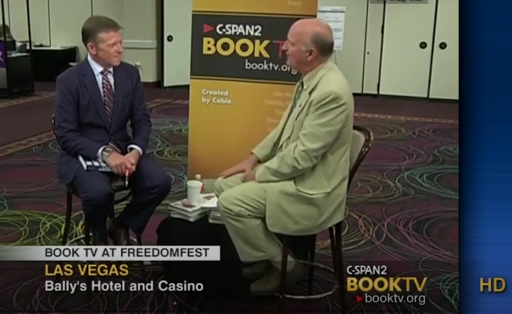 Only C-SPAN is fair, balanced and unbiased. A few years ago, I was interviewed by Peter Slen of C-SPAN about one of my books. After the interview, I asked Peter, “What are your political views?”

He responded with a question, “What do you think they are?”

I will never forget his response: “That’s the way we like it!”