Cannabis Corner: The Glut is Over

Aphria Inc. (NASDAQ:APHA) remains one of the best of the big cultivators. This week’s earnings report gave us even more evidence.

Revenue is expanding at a healthy 33% annualized rate despite the pandemic disruptions in retail consumer markets. It makes sense: APHA is active in the medicinal market, where sick people don’t have a choice about going to the dispensary or not.

But the really exciting thing here is that management says the price per gram of raw plant material will remain relatively steady over the coming year. The savage supply glut that wrecked the cannabis industry in 2019-20 is ending.

People say the shifting political landscape is the reason Big Cannabis is up a staggering 100% since the November election. I beg to disagree.

Lowering the threat of renewed regulation would give already embattled stocks a little relief, but not a lot of rally fuel. What’s driving the rally is the realization that supply is finally back in line with consumer demand.

And from here, differentiated “Cannabis 2.0” products can take over and start making companies like APHA profitable. We’ve waited a long time.

We’re having a lot of fun with 2.0 companies on my IPO Edge buy list. While established pot portfolios are still trying to pull it together after a few miserable years, these stocks are soaring. 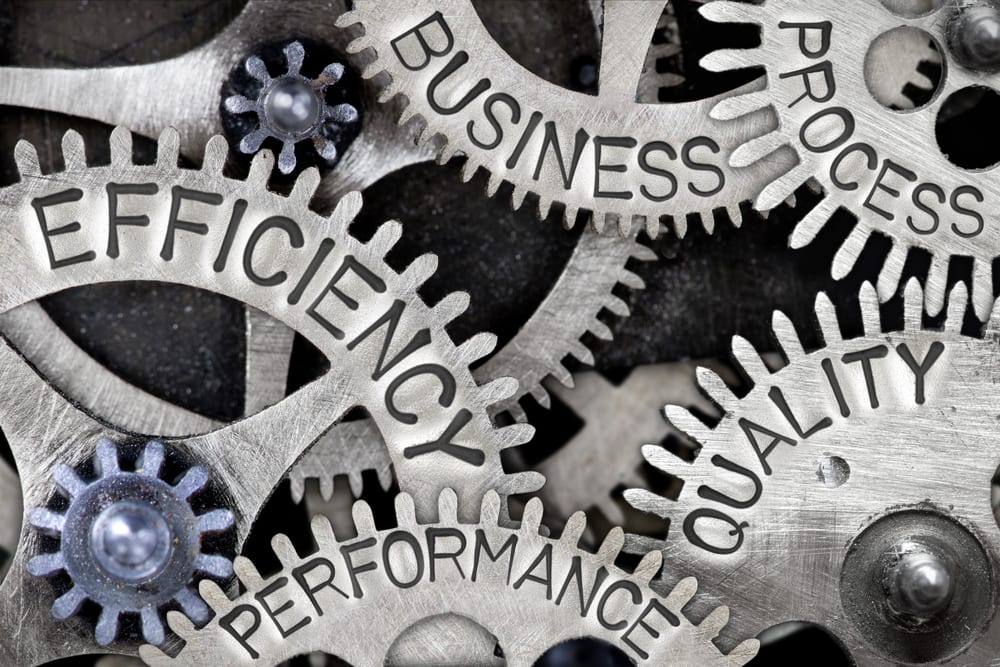 The Greatest Economist Ever — and the Winner Is…

“It was the reading of his book that made an ‘economist’ out of me.” -- Ludwig von Mises “I found it such a fascinating book, so satisfying.” -- Friedrich Hayek “No book since David Ricardo’s Principles has had such a great influence on the development of economics as…” -- Knut Wicksell The revolutionary book that these three writers are talking about is Carl Menger’s “Gru

Exclusive  Arrogant Democrats Shut Down Vegas Again... We Celebrate FreedomFest in the Land of the Free