Invest in the Broad Information Technology Sector with This Fund 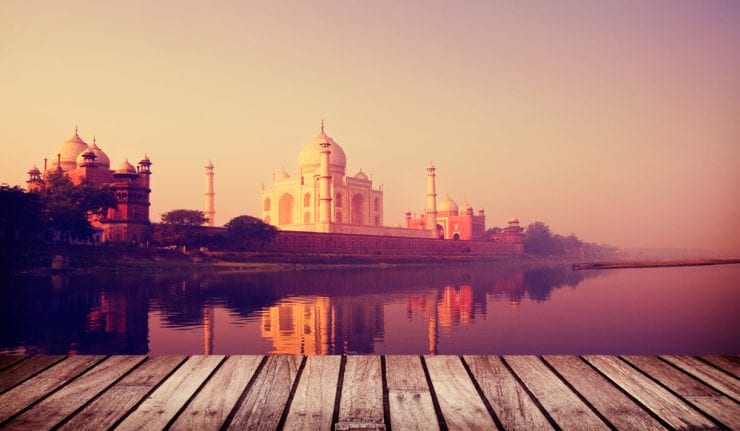 Note: First in a series of ETFs growing their Assets Under Management (AUM).

While the composition of the G7 group of countries is fairly well-known, the BRICS group has remained in the background.

Composed of the countries of Brazil, Russia, India, China and South Africa (which entered in 2010), the BRICS have been meeting as a collective group since 2009. This decision to come together to encourage commercial, political and economic cooperation was not surprising, as the nations that make up the BRICS were at a similar level of economic development in 2009.

They also have a total population of 3.21 billion within their borders and a combined nominal gross domestic product of $19.6 trillion. Each of these countries has been labeled as an emerging market economy and is projected to dominate the international economy (either in terms of raw materials or manufactured goods) by 2050.

While the allure of emerging markets, due to President Biden’s victory in the recent election and a weaker dollar, has been glistening like the Sun in some investors’ eyes, it is sometimes difficult to know where to invest in order to maximize one’s return in this area. Thankfully, the exchange-traded fund known as Nifty India Financials ETF (NYSEARCA:INDF) may show the way.

The fund has been designed to track an index that reflects the performance of the Indian financial industry, which includes banks, financial institutions, housing finance companies, insurance companies and other financial services companies. The stocks within INDF are selected by looking at their free-float market capitalization. This is done to preclude “locked-in” shares that are owned by the government or insiders.

This fund’s performance has been relatively strong, even when including the damage done by the COVID-19 pandemic. As of Feb. 9, INDF has been up 5.39% over the past month and up 24.48% for the past three months. It is currently up 9.85% year to date. 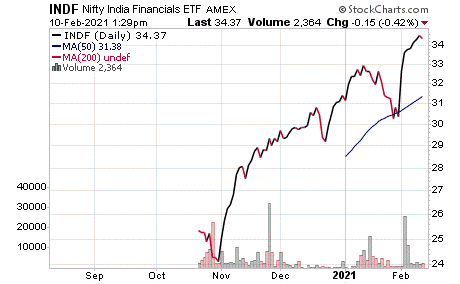 In short, while INDF does provide an investor with a chance to tap into the world Indian financial institutions, this kind of ETF may not be appropriate for all portfolios. Thus, interested investors always should conduct their due diligence and decide whether the fund is suitable for their investing goals. 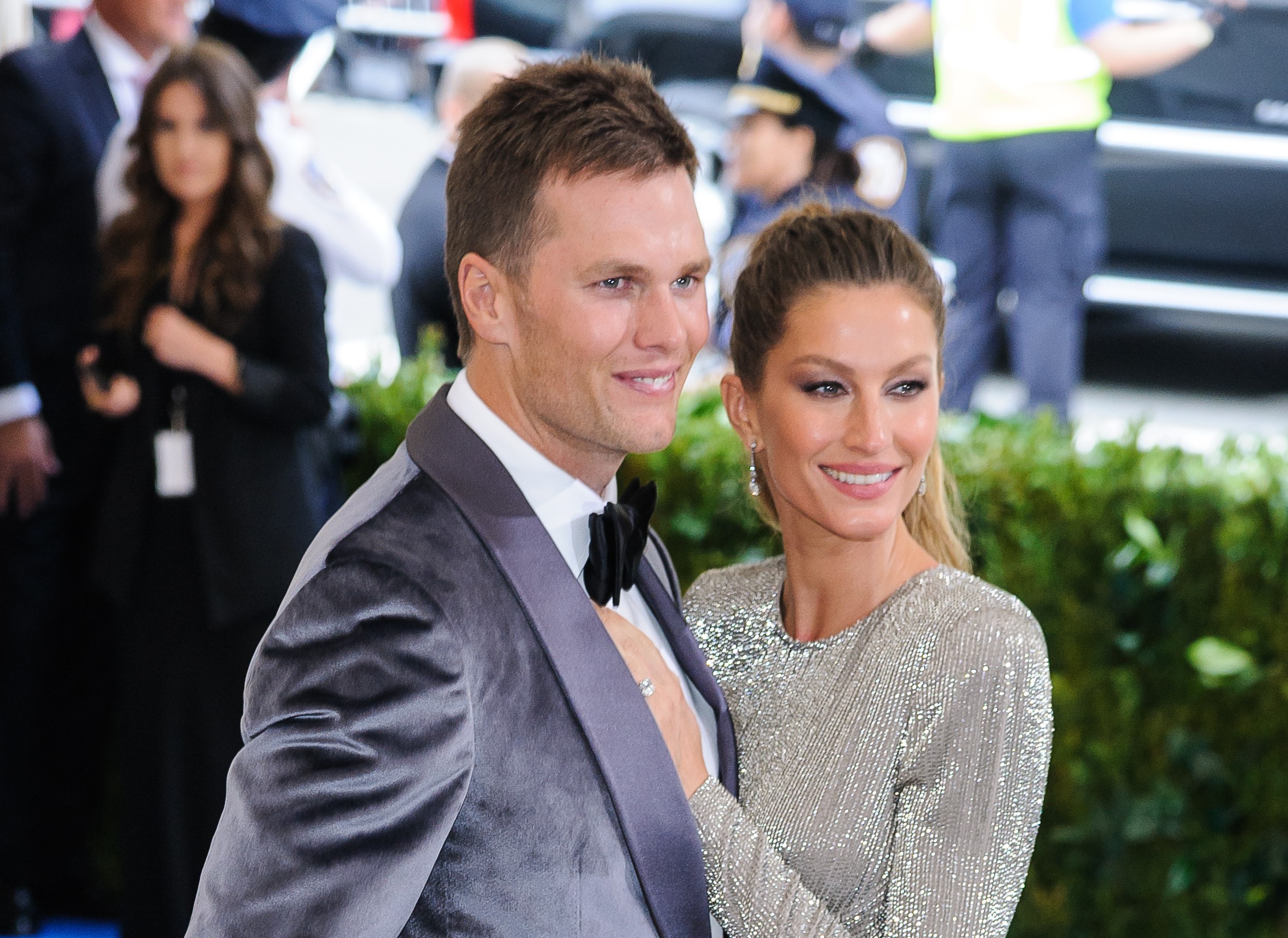 A Confession of Character

Haters gonna hate. That’s a little youthful slang for the notion that, no matter how successful, accomplished or good someone is, there are always going to be those “haters” out there that want to denigrate their achievement. Sadly, I saw quite a lot of this “hater” sentiment in the days leading up to, and after the outcome of, Super Bowl LV. That hatred was directed toward one Thomas Edward Patrick Brady Jr., also known as the “G.O.A.T” or the Greatest Of All Time, when it c