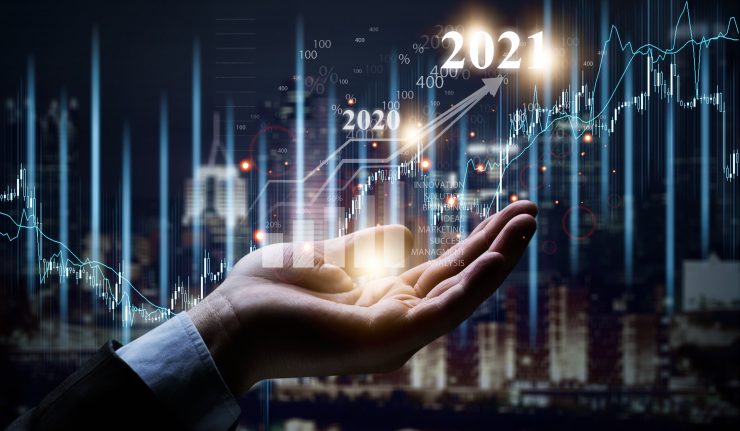 “All that glitters isn’t gold, but the really good stuff is.” — Chip Wood

More and more institutional investors and money managers are jumping on board the Bitcoin bandwagon.

Tech companies, flush with cash, are investing in the cryptocurrency: Starting with Elon Musk-led Tesla (NASDAQ:TSLA) to the tune of $1.5 billion, and Larry Ellison’s Oracle ( NYSE:ORCL ) may be next.

Financial institutions, such as Mellon Bank, are signing up and Bank of America (NYSE:BAC) might be next.

Online commerce sites, such as Square (NYSE:SQ) and PayPal (NASDAQ:PYPL), are on board. Apple Wallet may soon follow suit.

Then, there’s the fear of being left behind. As Brett Messing, president and COO of SkyBridge, stated, “Cash is going from an asset to a liability.”

Canada just approved the first Bitcoin exchange-traded fund (ETF). It attracted $400 million the first day, a record. If Canada can do it, then it won’t be long before the U.S. Securities and Exchange Commission (SEC) approves a Bitcoin ETF in the United States.

As it stands, Bitcoin and other digital currencies are not money in the traditional sense. Few customers use it to buy things, since it’s so volatile.

To serve as money, you need stability, trust and a store of value. Money has historically become more technical — starting with coins, then paper money, then bank accounts and now digital statements on computers. It’s an evolutionary process.

But recently, I have seen offers to sell a restaurant and a house in exchange for bitcoin (now valued at around $50,000 per unit).

Anthony Scaramucci, CEO of SkyBridge Capital, is convinced that bitcoin could hit $500,000 or $1,000,000 in the next couple of years. “It’s still extremely early to buy bitcoin. We’re just scratching the surface.”

He is, however, convinced of one thing: “It will be volatile on the way up.”

Indeed, Bitcoin fell 15% in two days on Monday and Tuesday, before moving back up.

Like any investment, the price can get ahead of itself, and there will be short-term collapses from time to time.

As Bob Pisani said on CNBC, “It’s not the investment that is high, it’s the people who are too high.”

Many free-market economists and gold bugs like a monetary unit such as gold that is not subject to inflation or manipulation by the government. The money supply rose 26% last year. That can never happen to Bitcoin.

Critics complain that Bitcoin is not backed by anything. Neither is the U.S. dollar or other foreign currencies. But, Bitcoin is catching on. As long as customers use the digital coin, and money managers add it to diversify their portfolios, Bitcoin is here to stay.

I have several recommendations on the best way to invest in Bitcoin and the blockchain technology behind it. To subscribe to my newsletter, click here.

When Will the Bull Market End?

Special Note: Despite a rise in long-term interest rates, the Fed is keeping short-term interest rates down, so I remain bullish. But, someday, the Fed will raise rates sharply to curtail inflation, sending stocks down sharply. In my book, “A Viennese Waltz Down Wall Street: Austrian Economics for Investors,” I introduce “The Austrian Indicator” (the negative yield curve) to predict when the market will head south. See pp. 45-48.

If you wish to purchase a copy for $20 postpaid (and autographed), go to www.skousenbooks.com. We just got a new shipment of books in today and will be fulfilling orders daily.

Special Day: Tomorrow is the 100th anniversary of Carl Menger’s death (February 26, 1921). I consider Menger the greatest economist who ever lived. I explain why in my “Viennese Waltz” book and in this Skousen CAFÉ column.

How Many Illegal Immigrants Are There?

President Joe Biden and the Democrats constantly claim that there are 11 million illegal immigrants in the United States — the same number they gave 10 years ago.

Biden has proposed the U.S. Citizenship Act of 2021 that will give illegal immigrants a path to citizenship in eight years. In a series of executive orders, he is stopping the construction of a southern border wall, giving legal status to children who arrive from Mexico and halting deportations.

Despite a rule that would exclude migrants who arrived after Jan. 1 of this year, the Border Patrol has had to build another tent city on the Texas border as the number of illegals entering the country has doubled since the election (78,000 in the month of January).

I do think that, on net balance, immigrants benefit America, but that doesn’t mean they need to be citizens. But, it is clear that the Democrats’ policies are self-serving — they figure most illegals will vote Democrat.

Most illegals are hardworking people who pay taxes here and send their monies back to their families in Mexico or elsewhere. I hope they don’t go on welfare. 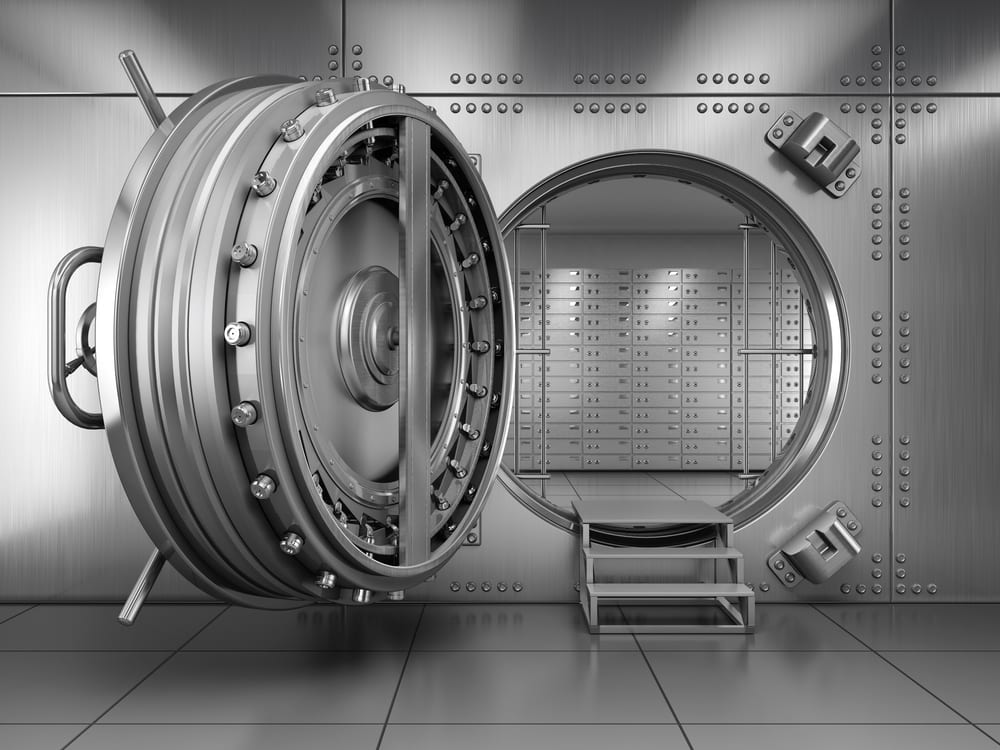